The City Engineer and Executive Engineer-Belapur assured Kumar that they would resolve it shortly after receiving a direct mail from the civic chief over the issue.

The Navi Mumbai Municipal Corporation (NMMC) has assured the residents of Parsik Hill in Belapur that it would rectify leakage in stormwater drainage. NatConnect Foundation claimed that it received assurance from the civic administration when it took up the matter with the municipal commissioner.

B N Kumar, Director of NatConnect Foundation, claimed that the civic body has responded to a public outcry against a stormwater drain leak that persisted for ten years.

The drain in the residential part of Parsik Hill has been leaking for the past more than ten years, but NMMC has failed to act, residents say.

"The low-lying area below the hill has now turned into a mini pond," said Kumar, taking up the issue with the municipal commissioner.

The City Engineer and Executive Engineer-Belapur assured Kumar that they would resolve it shortly after receiving a direct mail from the civic chief over the issue.

"Residents say even the sewer line leaks into this drain, in the valley between sectors 26 and 27, adding to the health hazards," Kumar said. "This menace calls for an immediate intervention to check the menace," he pointed out.

"We have been communicating with the municipal corporation for over a decade now," said Parsik Hill Residents Association (PHRA) secretary Rajendra Lokhande. "All that we got was assurance after assurance but no action," he regretted.

PHRA member and activist Sahana Dandin, who took fresh pictures, said the accumulation of water is also causing mosquito menace and "we fear an outbreak of malaria."

Vishnu Joshi, convenor of Parsik Greens forum, said that senior civic officials inspected the area, but nothing has been done to plug the leakage. "We are keen to keep Parsik Hill clean and green, but the civic authorities must also cooperate," Joshi said.

After the assurance from the civic chief and engineers, activists said that they will keep a close watch to see how soon the NMMC promise will turn into action. 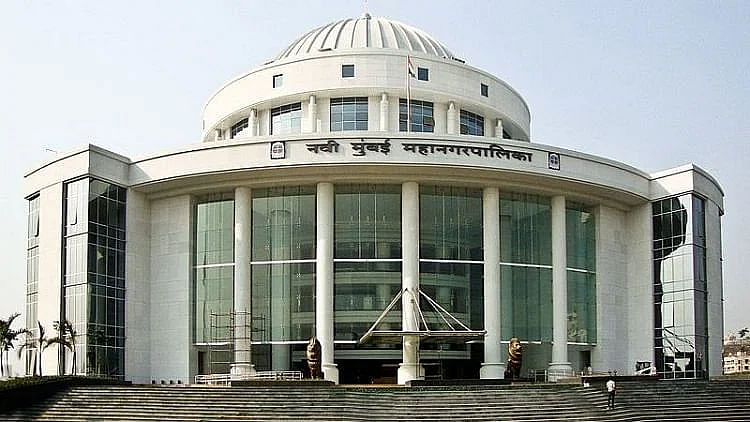