The voting for the Gram Panchayat election is scheduled on December 18.

Since the Sarpanch will be elected directly by the people, Gram Panchayat elections have gained importance. In this year's elections, a large participation of youth is seen. Whose political dominance over the village? For this purpose, testing of youth is going on at the village level. The voting is scheduled on December 18. 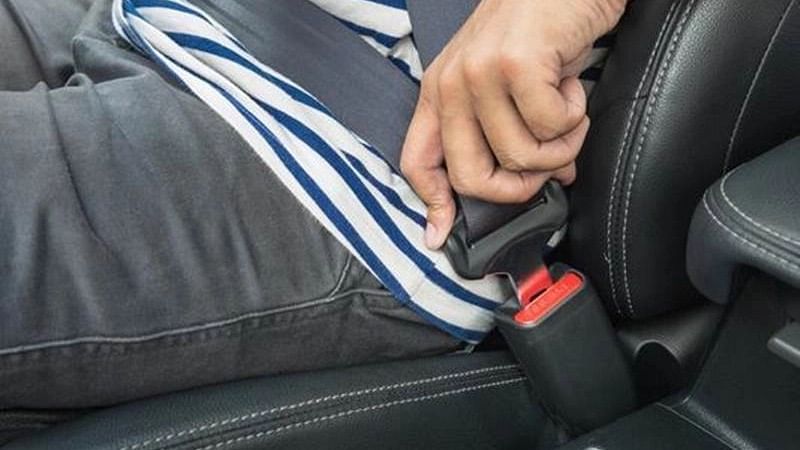 Before the election, a total of 21 candidates had withdrawn their nominations for the Sarpanch election of 10 Gram Panchayats in Panvel Taluka. Now, a total of 24 candidates are in the fray for 10 Sarpanch posts in the taluka.

The election process is being carried out for ten Gram Panchayats whose terms have expired in Panvel taluka. The sarpanch will be elected directly by voters and the election will be held on December 18.

Number of candidates to contest election for members: 179 Sarpanch post