The Grain, Rice and Oilseeds Merchants’ Association (GROMA), Navi Mumbai has opposed the decision of allowing the import of three types of pulses as they claim that this will impact farmers. The association claims that farmers will not get the right price when their new crops arrive in December.

The central government has allowed free import of tur, urad, and moong to keep the retail prices from rising further. Traders claim that the move has come just before the start of sowing for the Kharif season.

Bhimji Bhanushali, secretary of GROMA, Navi Mumbai says that the present price of pulses is around 10 percent less than last year of the same period. However, he admitted that there is a rise in the price of pulses. “The rise in the minimum support price (MSP) and an increase in the transportation cost have led the price rise of pulses,” said Bhanushali.

The GROMA argues that the import of pulses will bring down its price and the farmers will suffer as they won’t get a good price when their crops arrive by December last week. “The traders are going to make the profit as they will get pulses at a cheaper rate from import,” said Bhanushali. 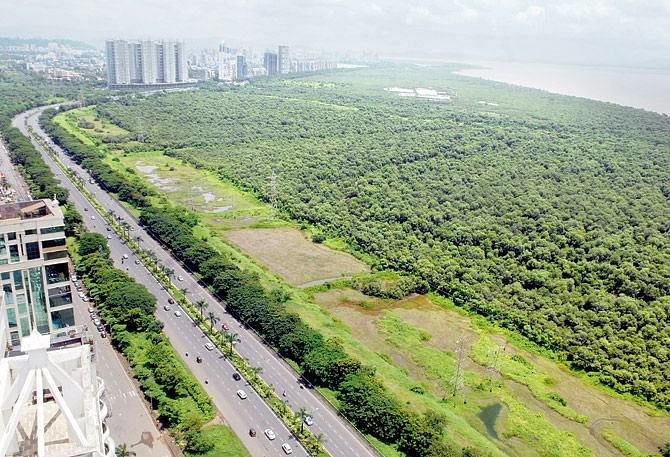 As per the decision of the central government, all these three types of pulses have been put under a non-restricted list as their retail prices had soared in the past few weeks due to low stock levels with traders.

However, the government has fixed the import period, keeping the interest of farmers. All the import consignments have to be cleared before November 30 as by December the new crops will start arriving in the market. The purpose of restricting the time limit is to ensure that the domestic markets did not suffer due to imports before the new Kharif harvest of pulses.

Read Also
Navi Mumbai: CIDCO to give house possessions to beneficiaries of 2018-19 housing scheme from July 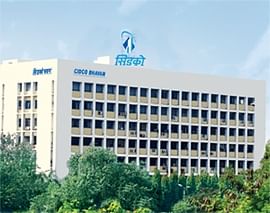