Nashik: Imposter held for duping people on pretext of recruitment in Indian army A man has been arrested in the Deolali Cantonment area of Nashik for allegedly posing as Major of the Indian Army and duping people on the pretext of getting them recruited in the army.

As per the sources in the Army, an imposter dressed in the combat uniform of the rank of Major in the Indian Army was arrested in Deolali Cantonment on Tuesday on the input that he is duping people of money on the pretext of getting them recruited into the army in the ongoing recruitment rally at Artillery Centre, Nashik.

According to the sources, the imposter has been identified as Ganesh Walu Pawar who hails from Nashik.

On the input from Military intelligence of Southern Command, Pune, he was apprehended by the security personnel in the Cantt on Tuesday

"The individual was dressed in combat uniform with ranks of Major and was using a Maruti Ertiga to move around the Cantt premises," said the sources in the Army.

The individual visited the Cantt and collected documents of the people participating in the recruitment rally on the pretext of helping them to get recruited in the rally. He allegedly informed them that he was a serving army officer and could help them in the process.

Pawar was accompanied by his driver namely Nilesh Chhabu Khaire who had allegedly paid him Rs 3,00,000 for getting a job as a civil defence employee in the armed forces.

Upon further investigation, it was learnt that Pawar had taken money to the tune of Rs 15 lakh from some individuals. He had also taken lump sums of money in lakhs from some other individuals, according to the sources.

Some of the items recovered from the imposter included his own photographs in the Military uniform, character certificate and serving certificate made using a fake stamp of station headquarters, Deolali.

"Using the above-mentioned documents, Ganesh Pawar had also taken a loan of Rs 39 lakh from Union Bank of India, Chandwad branch, for construction of his house in the village," the sources further informed.

The individual was handed over to the police and an FIR has been lodged in the case. 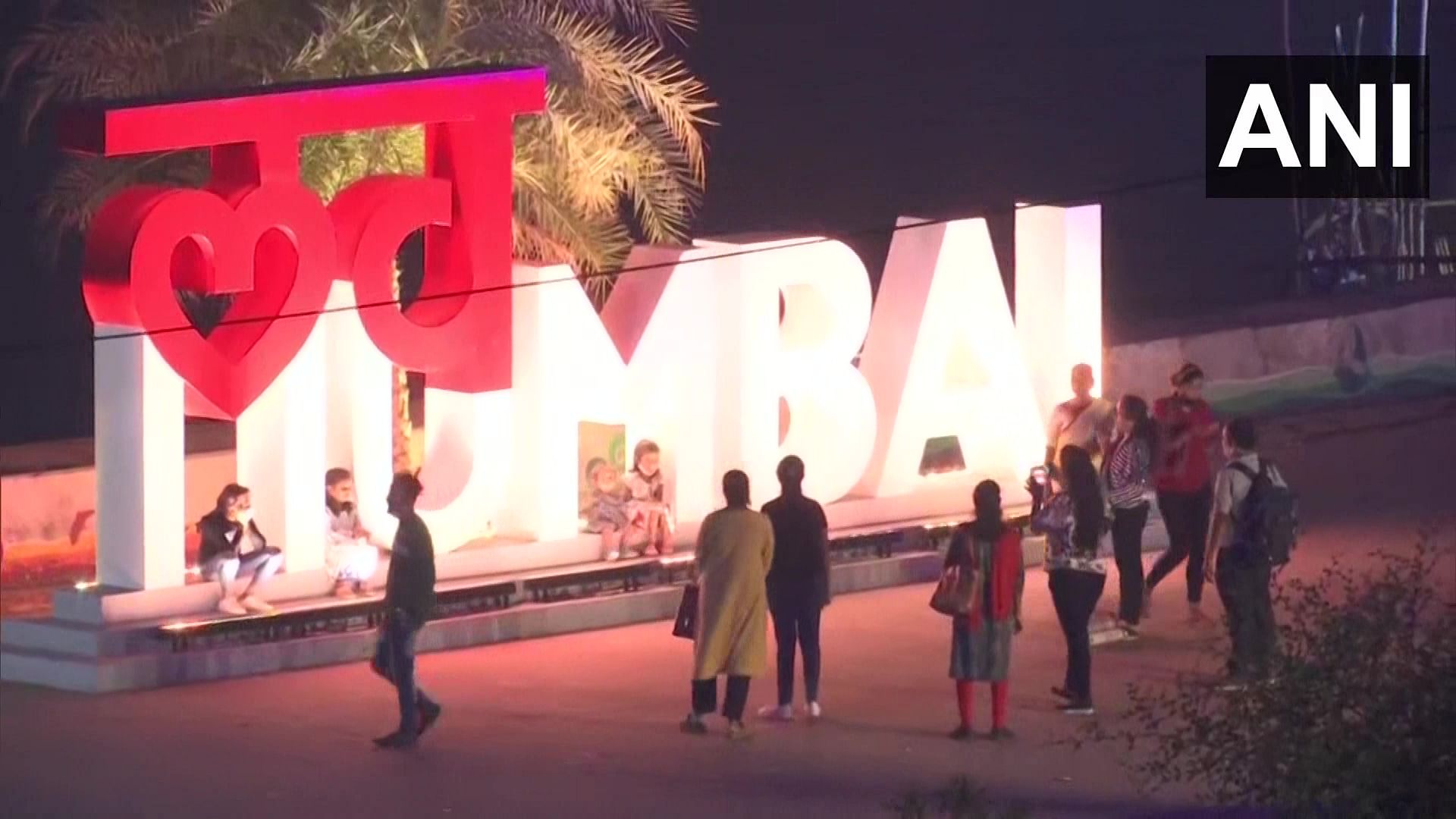