Union Minister of State for Railways Raosaheb Danve on Thursday said that local train services will be made available for common people in Mumbai once again if the state government submits a proposal to that effect.

The suburban train services in the metropolis were suspended for the general public in April this year due to the second wave of the coronavirus pandemic. At present, only government employees and those working in essential services are allowed to travel in local trains.

"The Ministry of Railways will approve the proposal of allowing common people to travel by local trains in Mumbai. However, we have not received any such communication from the state government so far. The railway administration is not against commencing local train services for common people," Danve told a regional news channel in New Delhi.

Several passenger associations have been saying that local trains should be resumed for the general public. The BJP and the MNS have also been mounting pressure on the government to allow at least the fully vaccinated passengers to travel by suburban trains.

The Maharashtra government on Monday evening announced further relaxations of coronavirus curbs in 25 districts showing a low positivity rate of the infection, extending the existing business timings of shops and allowing shopping malls to operate in these districts.

However, the state government did not take any decision on allowing common people to travel by suburban trains in the state capital.

Chief Minister Uddhav Thackeray had said that day that allowing all segments of the society in Mumbai local trains would be difficult "in the first phase" as the easing of curbs is being done slowly.

Before the COVID-19 pandemic, both the Central Railway and Western Railway used to ferry over 75 lakh commuters a day in over 3,000 suburban train services. 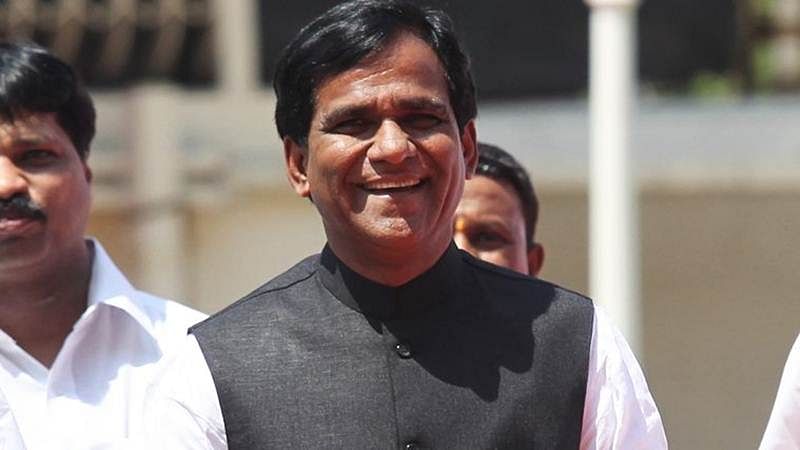