The local traffic officials say that traffic jams on these roads, especially across South Mumbai occur due to the high number of vehicles and it has little to nothing to do with heavy rains and bad roads including potholes.

The traffic situation across the city is alarming as more and more commuters are raising their concerns and anger towards the Mumbai Traffic police on a daily basis. Commuters claim that most spend half of their day stuck in traffic.

On Wednesday major roads including JJ Bridge, Haji Ali Junction, Kabutarkhana Circle, Western Express Highway and Eastern Express Highway were reportedly choked due to backlog traffic and heavy traffic pile up. The local traffic officials say that traffic jams on these roads, especially across South Mumbai occur due to the high number of vehicles and it has little to nothing to do with heavy rains and bad roads including potholes.

Local traffic personnel in the Haji Ali Junction area while talking to this newspaper said, “Haji Ali junction is four-line traffic. This road has several VVIP visits, but otherwise too, since it’s a prominent connector in the area, there are many vehicles commuting at the same duration. Officers are always on their toes in this spot while subsequently strictly tackling any congestion. Yet, since vehicles are approaching from all directions, vehicular movements slow down. But we are trying to speed it up all the time.”

Meanwhile, commuters travelling via road are tired of being stuck in traffic jams. “There is nothing called peak hours on Mumbai roads. Every hour there is traffic! No respite nonetheless. People eat bread jam for breakfast, we Mumbaikars eat traffic jam for breakfast, lunch, and dinner,” said Rohit Karnil, a Bandra resident.

Another commuter, travelling regularly via Powai flyover said, “I’ve raised complaints almost more than 50 times to MTP via Twitter and have also called the traffic control room but all I get to hear is ‘we are looking into it’. Every day while travelling to and fro via Powai – L&T Flyover, vehicles are stuck for hours due to traffic congestion. There are no traffic officers anywhere to help us!”

Similarly, at the Prabhadevi railway bridge, there was reportedly heavy traffic congestion during the second half of the day on Wednesday. According to the traffic police authorities, there is a heavy number of vehicles commuting since one of the adjoining bridges is under repair. “Since one of the bridges near Lower Parel is not available for diversion, the number of vehicles at Prabhadevi railway bridge has doubled due to which the traffic is moving slowly. There are (traffic) personnel all the time to manage the traffic so there is no congestion and traffic is moving at the usual pace,” said an official at the Dadar traffic division.

New traffic restriction in Kurla due to sewage line work and Metro-2B work on Santacruz Chembur Link Road - southbound between Kanakiya Zillon to Kapadiya Nagar under the Kurla Traffic Division from October 1 to March 1, 2023.

Read Also
Mumbai: Railway land next to Santacruz bus depot to be shut 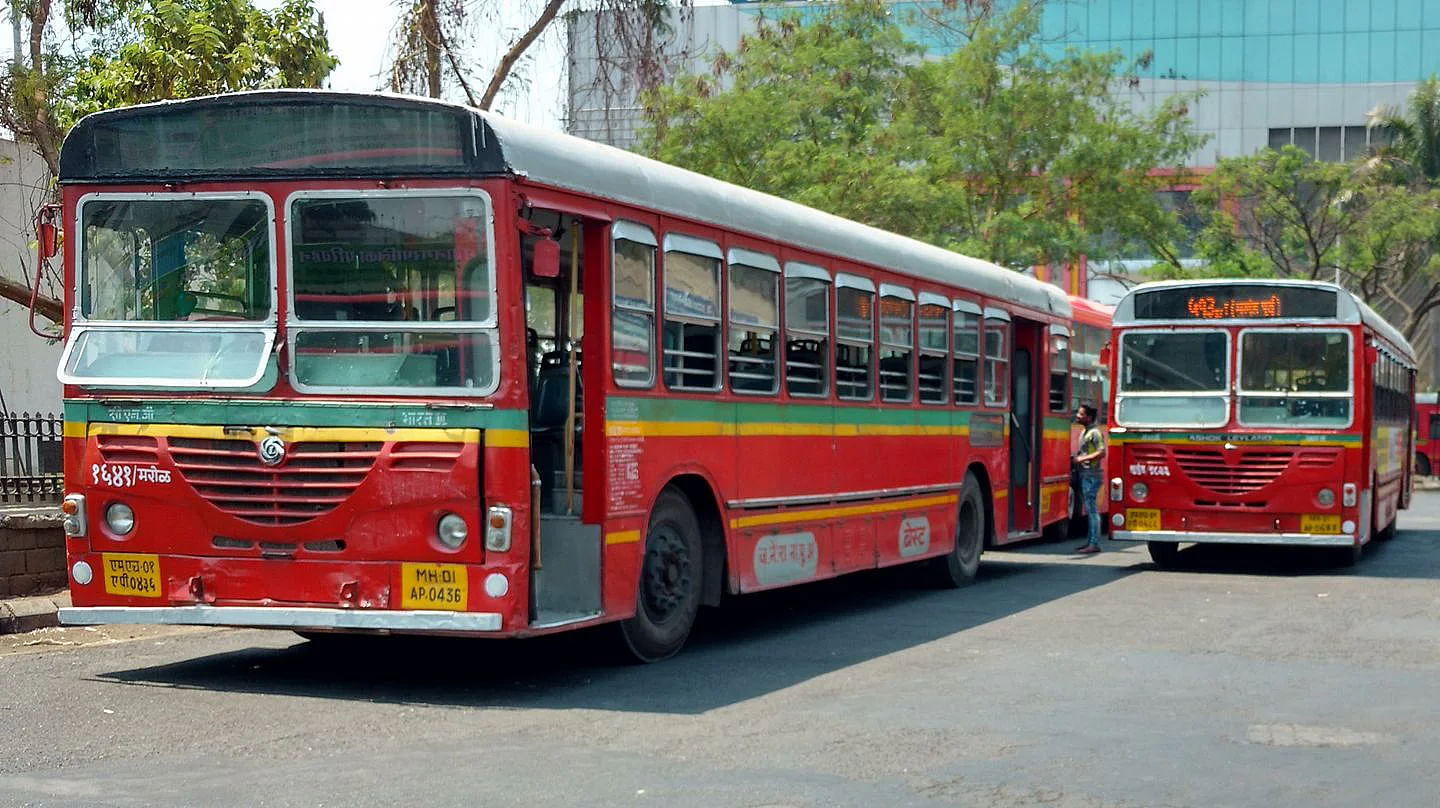