A Central Railway's ticket checker set an example of integrity by returning a bag containing money and ornaments amounting to around Rs4 lakh which he found inside a second-class coach of a Chhatrapati Shivaji Maharaj Terminus (CSMT)-bound local train.

Mumbai: Ticket checker returns bag with items worth Rs 4 lakh |
Follow us on

Mumbai: A Central Railway's ticket checker set an example of integrity by returning a bag containing money and ornaments amounting to around Rs4 lakh which he found inside a second-class coach of a Chhatrapati Shivaji Maharaj Terminus (CSMT)-bound local train. Sion Koliwada resident Suresh Mani, 33, had boarded the train from Nerul around 9.15am on Sunday and forgot to take the bag when he alighted at GTB Nagar.

Jayraj Shetty – a head ticket checker at CSMT – found the bag and upon inspection, found the cash along with silver and gold jewellery, a laptop and an ID card of the passenger.

Mr Shetty immediately called the phone number mentioned on the ID card and inquired whether the passenger had forgotten his bag in the local train. Upon confirmation, Mr Mani was told to collect it from the CSMT ticket checkers office.

“Mr Mani checked and confirmed the contents of the bag – a laptop, three gold chains, five gold rings, one gold bracelet, two pairs of earrings, four gold coins, one locket, two silver chains and two silver coins,” said officials. The bag was handed over to him after due verification of his identity. 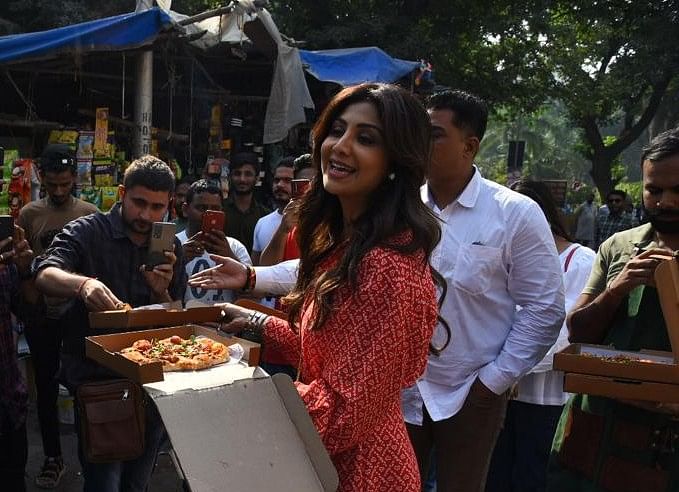 When contacted, Mr Mani, a software engineer by profession, said, “I was returning from in-laws house with my wife and 2-year-old son. My wife was unwell and needed medical attention. I forgot to pick up the bag while getting down in our rush to reach the doctor and realised only when we got there.” According to Mr Mani, he rushed back to the station and even received a call from Mr Shetty by then.

Mr Shetty, (52, joined the railways in 1988 as a chef in the catering department. He became a ticket checker in 2015 after clearing departmental examinations. Since 2015 he has been working as a ticket checker at CSMT. On May 29, 2022, he found a laptop in a local train it was returned to its rightful owner. Similarly on December 16-17, 2021, he returned valuables to a passenger. On January 26, 2022, he was felicitated by the divisional railway manager of Central Railway's Mumbai division for performing beyond the call of duty. 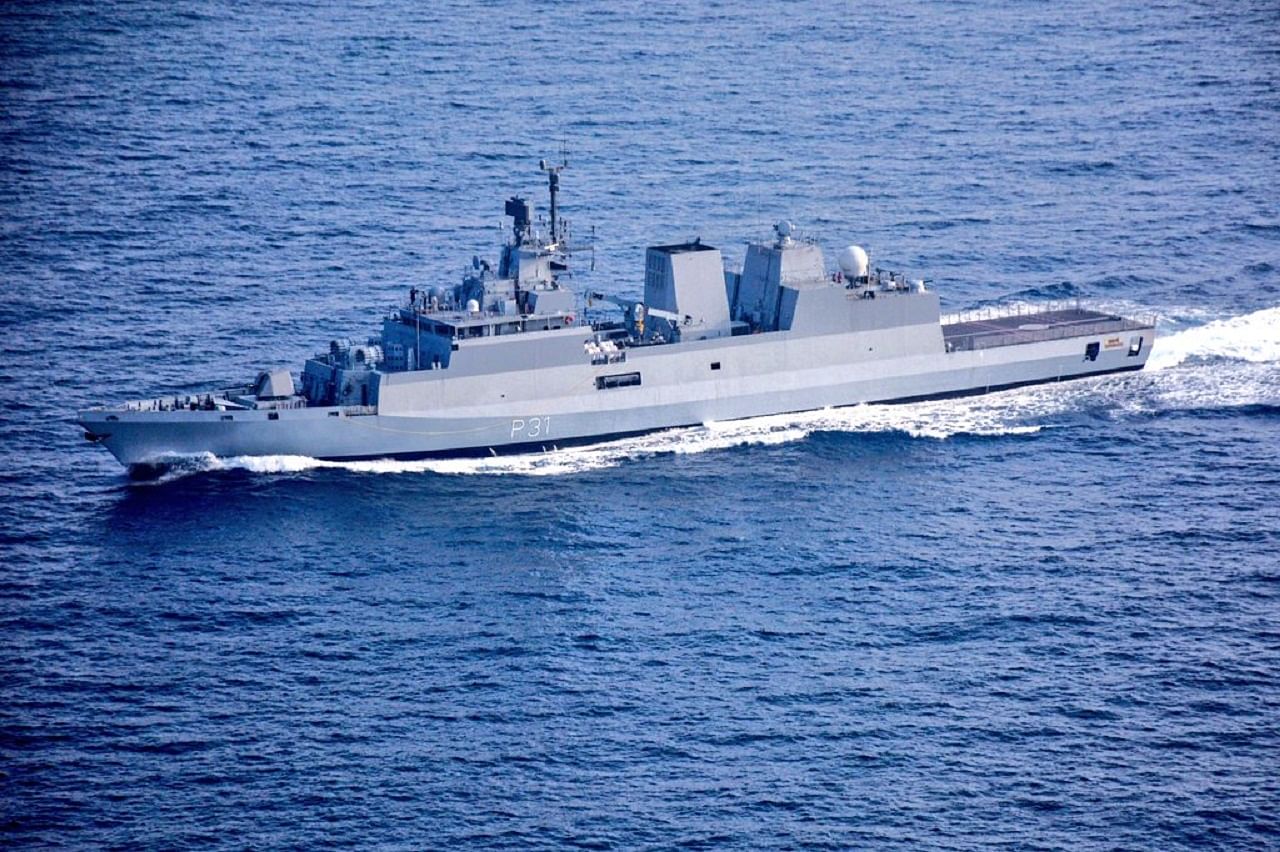