According to the victim's statement to the police, the three men, during the incident, intimidated her by pointing a knife at her, and upon resistance, she was dragged around her house.

Mumbai: A 42-year-old woman lodged a complaint at Kurla police station earlier this week, against three people, for allegedly sexually assaulting and raping her after entering her residence, forcefully. The accused reportedly burnt her private parts with cigarette.

The matter surfaced on Friday, when the victim, a resident of Kurla, approached the police.

According to her statement to the police, the incident happened on November 30, at around 5 pm, when three people barged inside the victim’s house and started assaulting her. When she started resisting, the suspected accused intimidated her by pointing a knife-like sharp weapon indicating that they will kill her if she makes any noise. After this, they dragged her around the house by pulling her hair, followed by them raping her. She further added that they hurt her by pressing burning cigarette buds onto her private and other parts of her body.

“There are no arrests made yet, but we have information on the suspects. The investigation is underway,” said an official.

According to police sources, the accused and the victim resided in the same locality and had known each other. However, the motive behind such a heinous act is yet not clear to the police.

A case has been registered against the three men based on the victim’s complaint – under sections 376 (punishment for rape), 376 (d) (gang rape), 377 (unnatural offence's),  452 (house-trespass after preparation for hurt, assault or wrongful restraint), 354 (assault or criminal force to woman with intent to outrage her modesty), 324 (voluntarily causing hurt by dangerous weapons or means), 509 (Word, gesture or act intended to insult the modesty of a woman), 323 (punishment for voluntarily causing hurt), 504 (intentional insult) and 34 (common intent), of the Indian Penal Code. 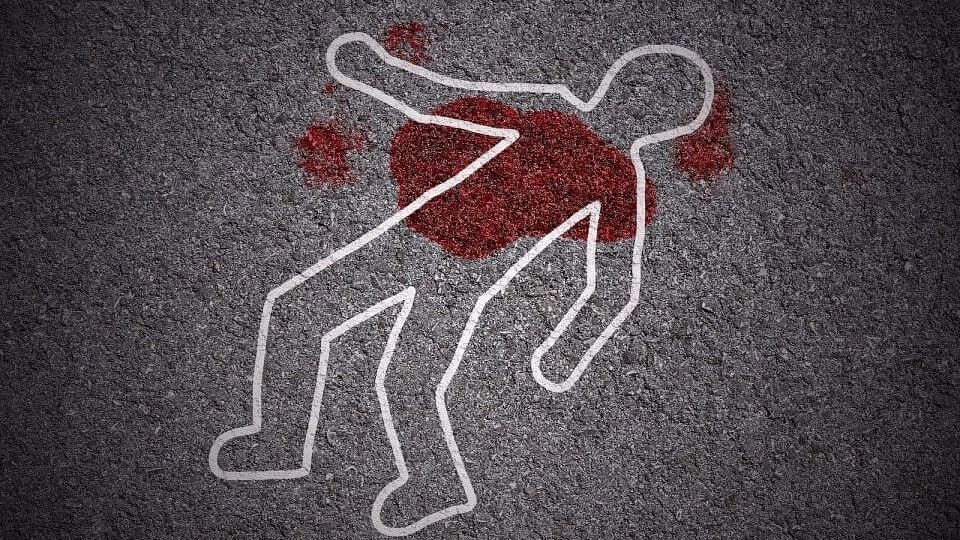