Shiv Sena MP Sanjay Raut on Tuesday quipped that NCP president Sharad Pawar may have advised former Maharashtra chief minister Devendra Fadnavis on how to be a "good opposition leader" during their meeting a day ago.

Talking to reporters here, Raut dismissed prospects of any new political arithmetic emerging in the state. "Forget about 'operation Lotus' in Maharashtra. It will not happen here, not in West Bengal. Why to bring political angle into every meeting?" he said.

Fadnavis, who is the leader of opposition in the Maharashtra Assembly, called on Pawar (80) on Monday and later termed it as a "courtesy meeting".

The meeting came against the backdrop of the BJP criticising the Shiv Sena-led Maharashtra government over its handling of the Maratha quota issue and the COVID-19 situation in the state. The NCP and Congress share power with the Sena in Maharashtra.

Pawar underwent a gall bladder surgery in April this year following which he was advised rest.Asked about the meeting between the two leaders, Raut took a dig at Fadnavis saying, "Sharad Pawar may have advised Devendra Fadnavis on how to be a good opposition leader. If he continues to act like this, the opposition (BJP) will not come to power (in the state) in the next 100 years." "It (the meeting) could be about how to play his role (as an opposition leader) in the interest of the state, the public and the nation," the Sena leader added.

Asked about any political angle to the meeting between Pawar and Fadnavis, Raut said the BJP leader himself termed it as a "courtesy meet".Earlier also, there were speculations in political circles when Raut met Fadnavis in September last year.

However, Raut, who is the executive editor of the Sena mouthpiece 'Saamana', had then said the meeting pertained to an interview of Fadnavis which he planned to conduct.When asked about it on Tuesday, Raut said, "We will find a good occasion soon to interview him." 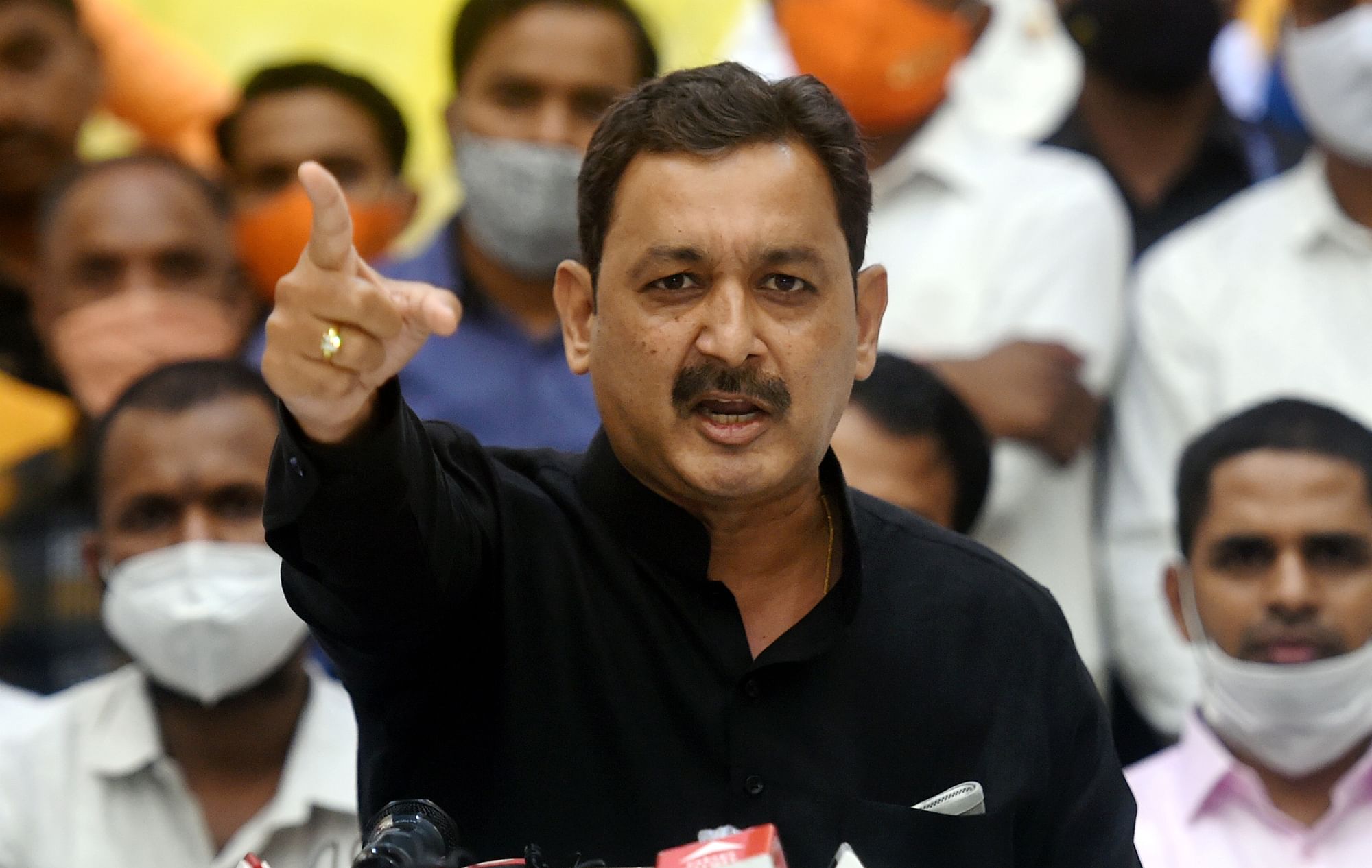