Shinde-Fadnavis govt will soon fall as it was formed illegally, says Aaditya Thackeray

Aaditya, who has launched Shiv Samvad Yatra in a bid to reach out to the party cadre after the recent political developments, said, “This government has been formed illegally."

Aaditya warned the rebel legislators to resign and face elections saying that the party will accept the mandate given by the voters. ‘’These forty people (rebel Shiv Sena MLAs) could not see eye to eye. Gone are the days of bullying. Serve people, people will give you love, respect and affection. But if you keep deceiving people, keep telling lies, they will bury you,"he said.

Aaditya lashed out at rebels for deserting the party and its president Uddhav Thackeray. However, he noted that traitors are not supposed to ask questions as they don’t deserve it. He reiterated that the rebel legislators backstabbed and walked out of the party. ‘’Entry of the Thackeray family (Uddhav Thackeray & himself) in the legislature was their (rebel MLAs) problem. They were displeased with it,’’ he claimed.

‘’Now they (rebel MLAs) have started speaking against us which clearly shows their hatred. The traitors should answer why they betrayed the party chief who gave them tickets, ministerial berths apart from love. But I wonder what exactly Uddhav Thackeray did wrong,’’ he said. ‘’We could not do politics. We did not act like political leaders. We have not eliminated the opposition. It is our fault that we did not keep a vigil on our own MLAs as we served the people. Uddhav Thackeray gave every hour and every moment of two-and-a-half years to serve the people,” he added.

Meanwhile, former minister Gulabrao Patil, who is in the Shinde camp, said had Aaditya travelled extensively during the two and half year Maha Vikas Aghadi government the present situation could have been averted. ‘’It is really unfortunate that party president Uddhav Thackeray will now have to visit the Shiv Sena shakhas,’’ he noted. 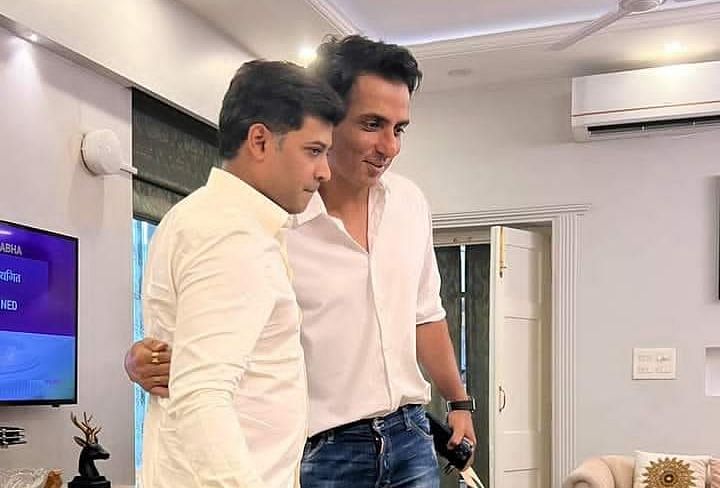 HomeMumbaiShinde-Fadnavis govt will soon fall as it was formed illegally, says Aaditya Thackeray