The city police solved two murder cases on Friday within 24 hours of being registered, one in Mahim and the other in Andheri, wherein a man and a woman were found murdered.

While in Mahim, a 27-year-old man was held for killing his friend in a drunken brawl at Naya Nagar in Mahim, a 19-year-old scrap collector was held for smashing his live-in partner's head in a public washroom in Andheri. In both cases, the accused have been booked for murder charges and further probe is underway.

In the first case, a 19-year-old man, Niyaz Ansari, who was living off the streets with his wife, Jyoti Gawde, 24 near Metro railway station in Andheri (E), had an argument with his wife of four months over a petty issue on Thursday evening. In the heat of the moment, Gawde ran inside a public toilet and Ansari followed her there, after which he locked the door from inside. 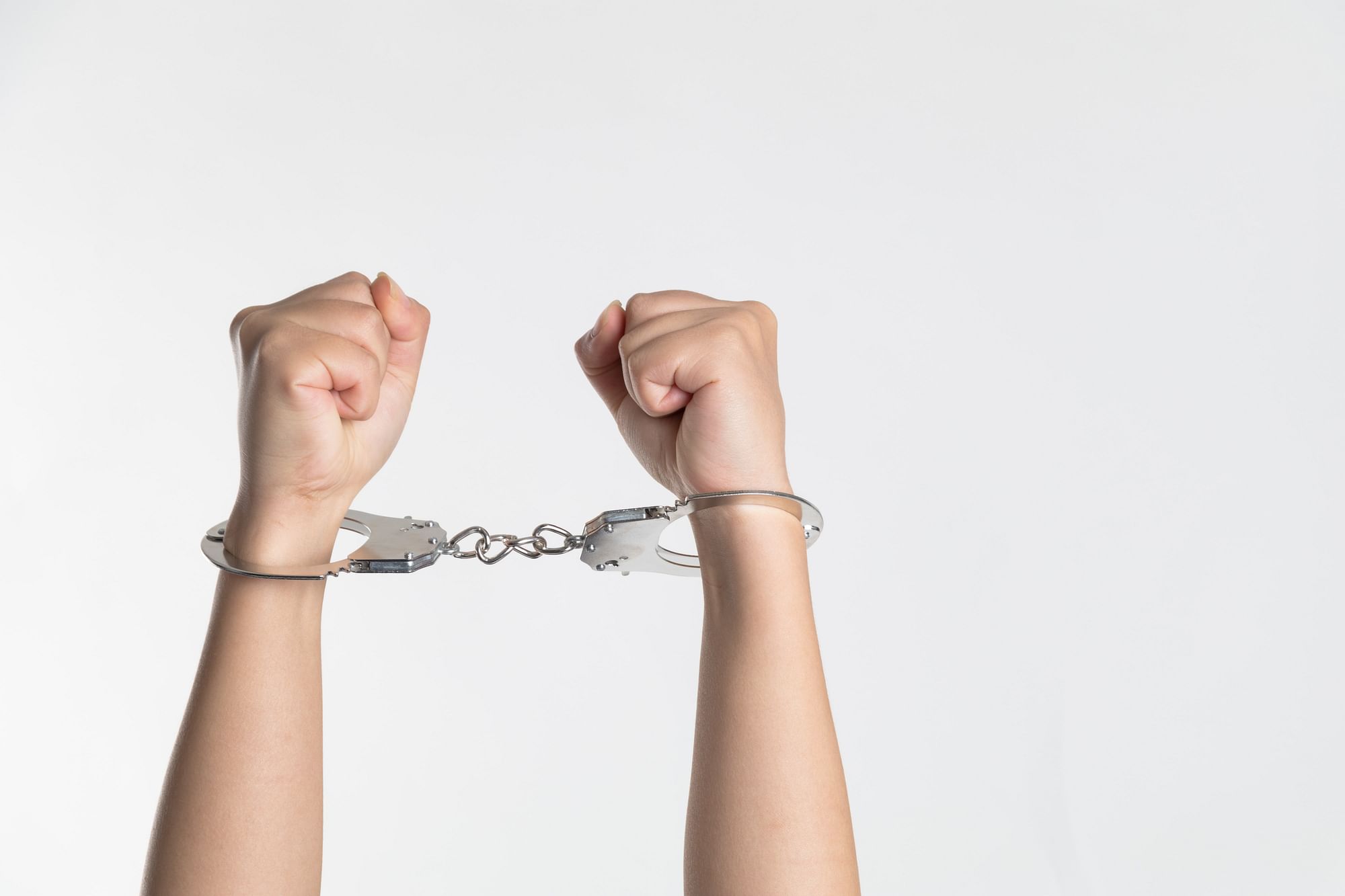 When the onlookers tried to knock on the door, they heard a loud thud and when Ansari opened the door, he soon ran away. After going inside, they saw Gawde lying in a pool of blood and alerted police. When police reached the spot, Ansari and a couple fled in opposite directions. "While the couple was traced after a brief chase and with the help of the auto driver who ferried them, Ansari was nabbed from a railway station while he was on his way to flee to Kolkata", said a senior inspector of Andheri police station.

Meanwhile, in the second incident, Mahim police arrested a 27-year-old man for allegedly killing his friend after a drunken brawl, the accused is identified as Richie Fernandes. According to the police, on Thursday night both Fernandes and the deceased Masjid Khan, 19, were having drinks together at Nayanagar in Mahim. Suddenly an argument broke out between them over a monetary dispute, which escalated further when Fernandes started hitting Khan in his head Khan with a wooden stick with shrapnel. 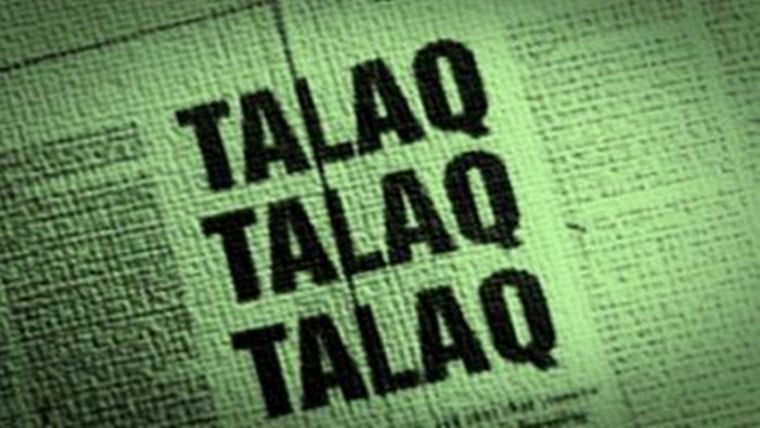 The onlookers intervened and caught hold of Fernandes who was later handed over to the police while Khan was rushed to Sion hospital where he died during treatment. "We have arrested the accused under section 302 (murder) of the Indian Penal Code (IPC), he was produced before the court on Friday which remanded him police custody till June 1," said Vilas Shinde, senior inspector of Mahim police station