In a key development in the case pertaining to the casteist remark made against former NCB official Sameer Wankhede by Maharashtra Minister Nawab Malik, the National Commission for Scheduled Caste (NCSC) has directed the Mumbai Police to immediately lodge an FIR under relevant sections of IPC read with sections of SC/ST POA Act and to dissolve their SIT.

IANS has accessed the entire documents pertaining to the case which have revealed this.

Chief Secretary, Maharashtra, Principal Secretary, Home, DGP, Police Commissioner, Mumbai have been summoned in the matter to be present before the Commission on March 7.

The Commission noticed that Mumbai Police formed an SIT to look into the matter which was harassing Sameer Wankhede and his family members in the name of investigation.

The Commission while coming down heavily on Mumbai Police has directed the force to dissolve the SIT as there was no need of it.

"The investigating officer of SIT are harassing the petitioner and his family members. This violation has been viewed very seriously by the Commission," read the minutes of the Commission accessed by IANS.

It has directed the Mumbai Police that an ACP should carry out the investigation of the matter.

The copy of the FIR along with the Action Taken Report (ATR) will be submitted before the Commission by the Mumbai Police.

The order further read that the SIT had to be dissolved immediately as there was no provisions in the SC/ST POA Act, to constitute SIT or to do preliminary examination before registration of FIR.

The Commission has advised the Mumbai Police not to harass Sameer Wankhede on any pretext.

It also asked the Maharashtra Caste Scrutiny Committee to expedite the matter of verification of Caste Certificate of Wankhede and submit a report.

On November 26, 2021, Sameer Wankhede had lodged a complaint with the Commission alleging that in the Aryan Khan drug matter, he was being threatened by Maharashtra Minister and others.

Wankhede has alleged that the SIT instead of filing an FIR harassed him and his family members. 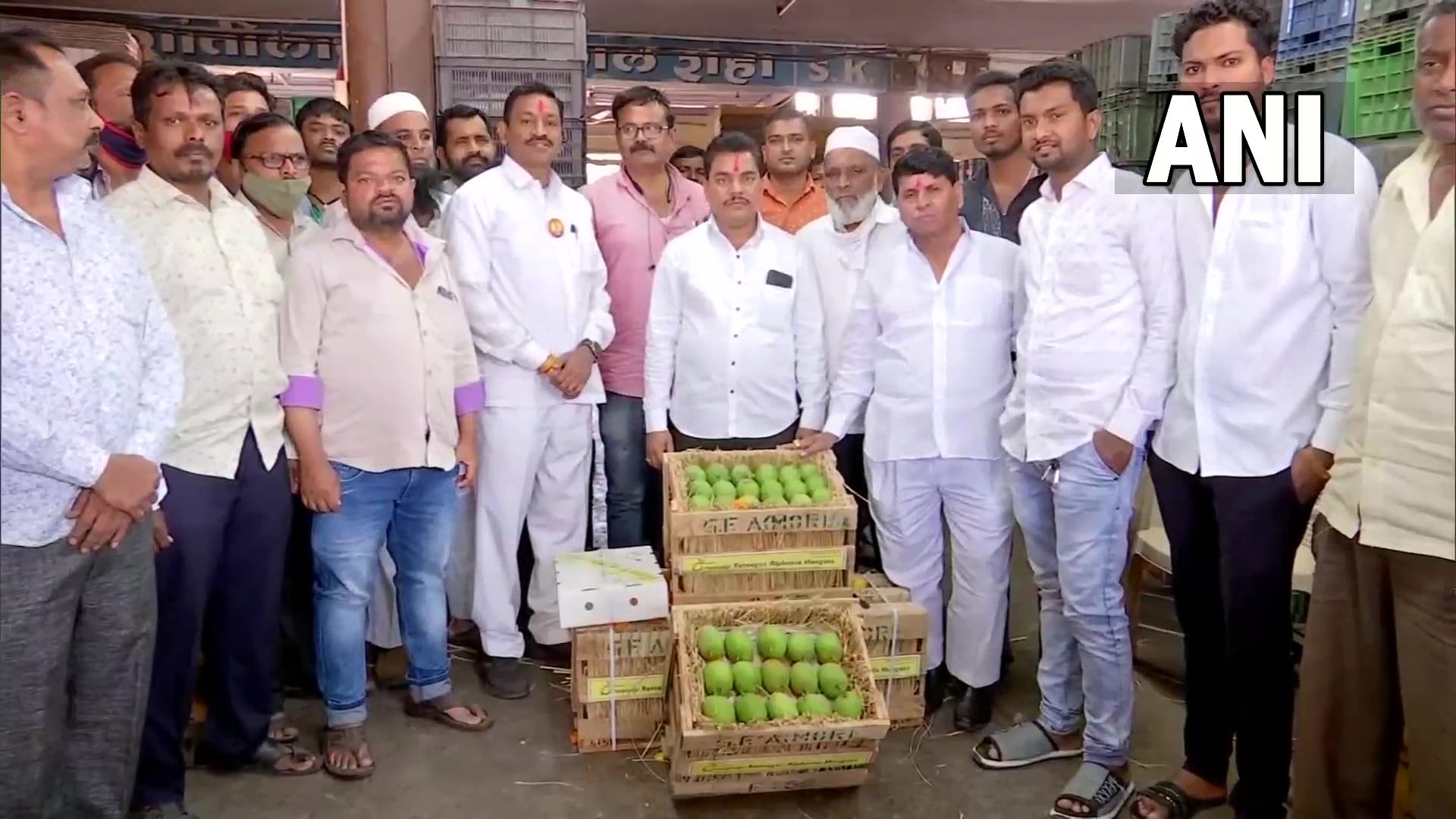