During the COVID-19 pandemic in the last two years, the trader said business was down and traders incurred losses.

Pune: A crate of mangoes has been sold for a whopping cost of Rs 31,000 during its auction at a market in Pune and the trader claimed that it was the "most expensive" buy in 50 years.

As the mangoes started arriving in the market, the crate of the fruit was joyously welcomed with a garland of flowers kept over it while traders with folded hands prayed for a good trade opening of the mango season.

The first box of the famous Hapus mango arrived in Pune's APMC market on Friday from Devgad Ratnagiri.

Trader Yuvraj Kachi said, "These are the initial mangoes of the season. Every year, these initial mangoes are auctioned as a ritual because it decides the fate of the trade for the next two months." To buy this crate of mangoes, an auction was organised in which the bid started from Rs 5,000 and went up to Rs 31,000.

"This is the fifth crate which was auctioned in the Pune market. It was sold for Rs 31,000. In the last 50 years, it is the highest bid in Pune market," the trader said.

During the COVID-19 pandemic in the last two years, the trader said business was down and traders incurred losses. "But now, things are normalizing, so we want to resume at the earliest, which is why we bought mangoes at this rate," he added. 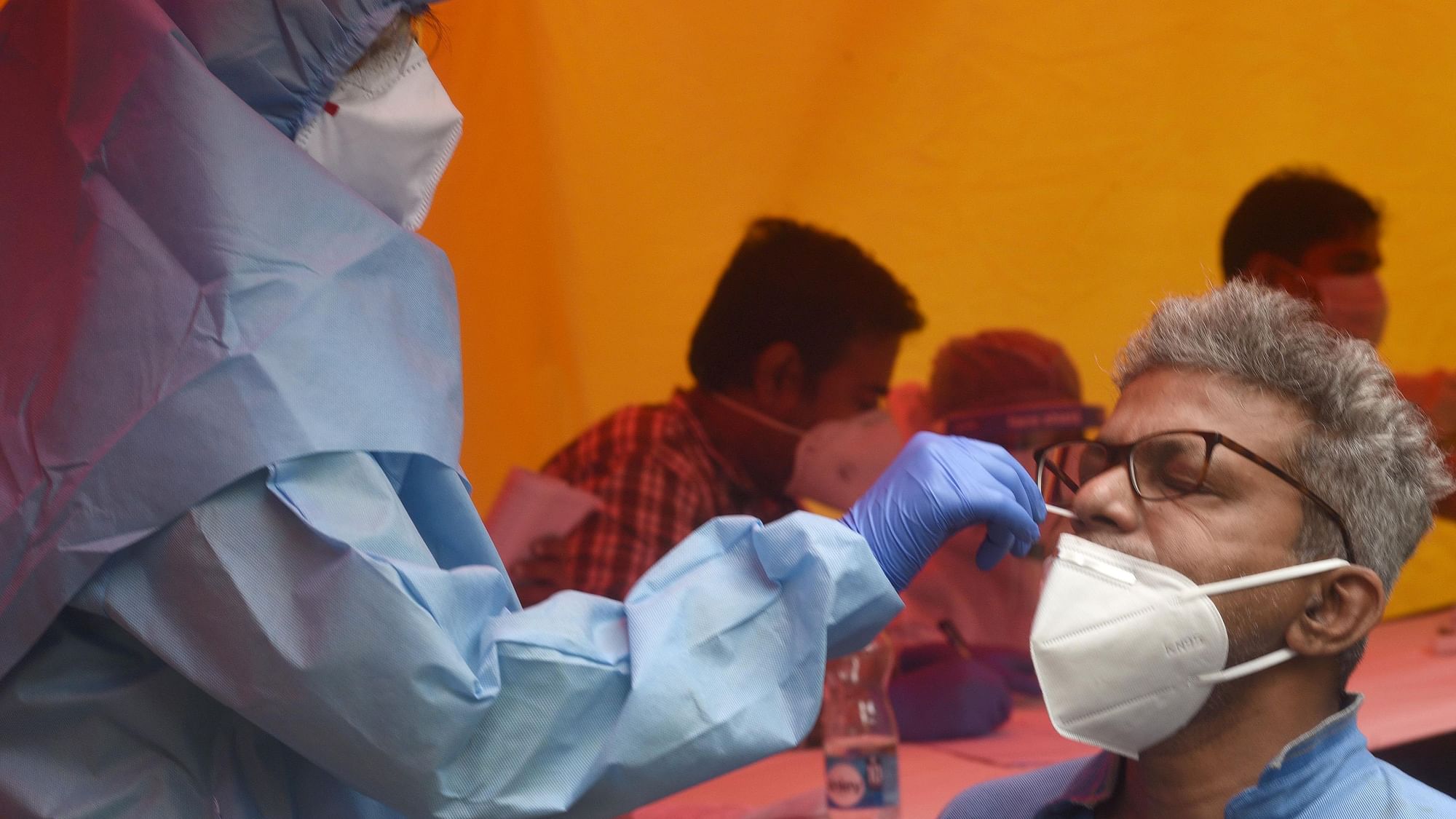