In a latest development the Mumbai Metropolitan Region Development Authority (MMRDA) is working on a plan to connect Ram Mandir Railway station in Western suburbs with the upcomingGoregaon (East) Metro station on Line 7 (Dahisar East to Andheri East on Western express Highway). SVR Srinivas, MMRDA Commissioner while speaking to the Free Press Journal confirmed about the proposed plan.

Srinivas said, "I personally visited the site with the team recently and found that the existing Ram Mandir Railway Station and upcomingGoregaon (E) Metro station on Line 7 can be connected via a Foot Over Bridge (FOB). My team is already examining this if that is done, commuters can easily use both the public transport. Also the Metro Line 7 is connecting the existing Metro Line One (Ghatkopar to Versova). Hence commuters will be greatly benefited."

The said connectivity is very much possible. Already an FOB at the said railway station is there. One more FOB fromGoregaon (E) metro station needs to be built connecting both the points, asserted the MMRDA Chief.

It is to be noted that the Reliance Infra led Mumbai Metro One Pvt Ltd (MMOPL) two major stations --Andheri and Ghatkopar is also largely dependent on the railway stations for its ridership. According to the MMOPL Sources, in pre-covid time period both Ghatkopar and Andheri metro stations used to draw over one lakh ridership. Of which 90 to 80 per cent commuters used to come from the railways.

Reportedly the MMRDA had already started the trial run on 20-kilometre stretch between Dhanukar Wadi (formerly known as Kamraj Nagar) and Aarey on both Metro Line 7 and 2A- (Dahisar to DN Nagar, Link Road). Infact, the saidGoregaon (E) Metro station which is proposed to be connected to the western suburban railway line is just after the Aarey metro station. The two metro lines are expected to begin commercial operations fully by January next year. 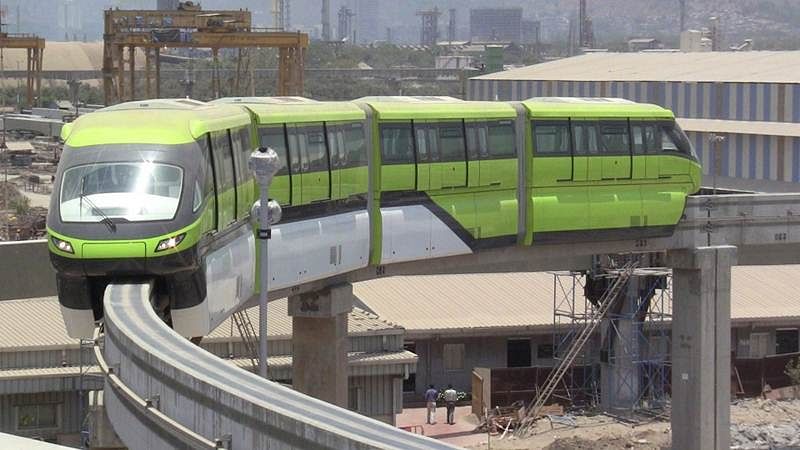