To prevent parts of the city from getting submerged by 2050, as predicted by municipal commissioner Iqbal Singh Chahal recently, local residents and elected public representatives of Colaba, Cuffe Parade and Nariman Point have joined hands to increase the green cover through Miyawaki plantation.

Over 21,000 saplings have already been planted in the Colaba Woods garden of the Brihanmumbai Municipal Corporation (BMC) and a similar drive is slated to take place in four other gardens in the area by the end of this month. The project is backed by BJP corporator from Cuffe Parade, Harshita Narwekar.

Narwekar said, “Miyawaki is an ideal method to increase the green cover. These saplings grow really fast and raise the ground-water level, which, in turn, helps maintain sea water level.”

She said the drive is backed by crowd-funding and corporate social responsibility (CSR) initiatives. Independent NGOs and residents have also been roped in for the maintenance of these forests.

“We started this project as a pilot in 2019 by planting 5,000 saplings. After studying their growth, we started this on a full scale from this year,” Narwekar added. She said there are saplings that have already grown up to 12 feet in just a few months.

Anuja Sanghavi, from NGO Emerald Sustainable Foundation, which is responsible for executing the plantation at the ground level, said that only native saplings are being used in this method. “We have used more than 31 native species and the cost of these drives depends mainly on the condition of the soil in the garden,” Sanghavi said.

Ruchir Bansal, a local resident from Cuffe Parade said that in the past few years they have witnessed a change in the pattern of tidal waves. “The intensity of flooding has increased now and we are hopeful that this unique technique will help restore the green cover and mitigate flooding in our area,” said Bansal.

Parag Udani, another resident, said that living at the southernmost tip of the city has pushed them to act now as they are surrounded by the Arabian Sea from all three sides.

“The weather has become unpredictable as we have never seen cyclones hitting us so frequently. These signs are evident that climate change is real and we have to act now to ensure a balance is maintained,” said Udani.

Gardens in Colaba-Cuffe Parade set to have Miyawaki Plantation soon:

What is Miyawaki plantation? 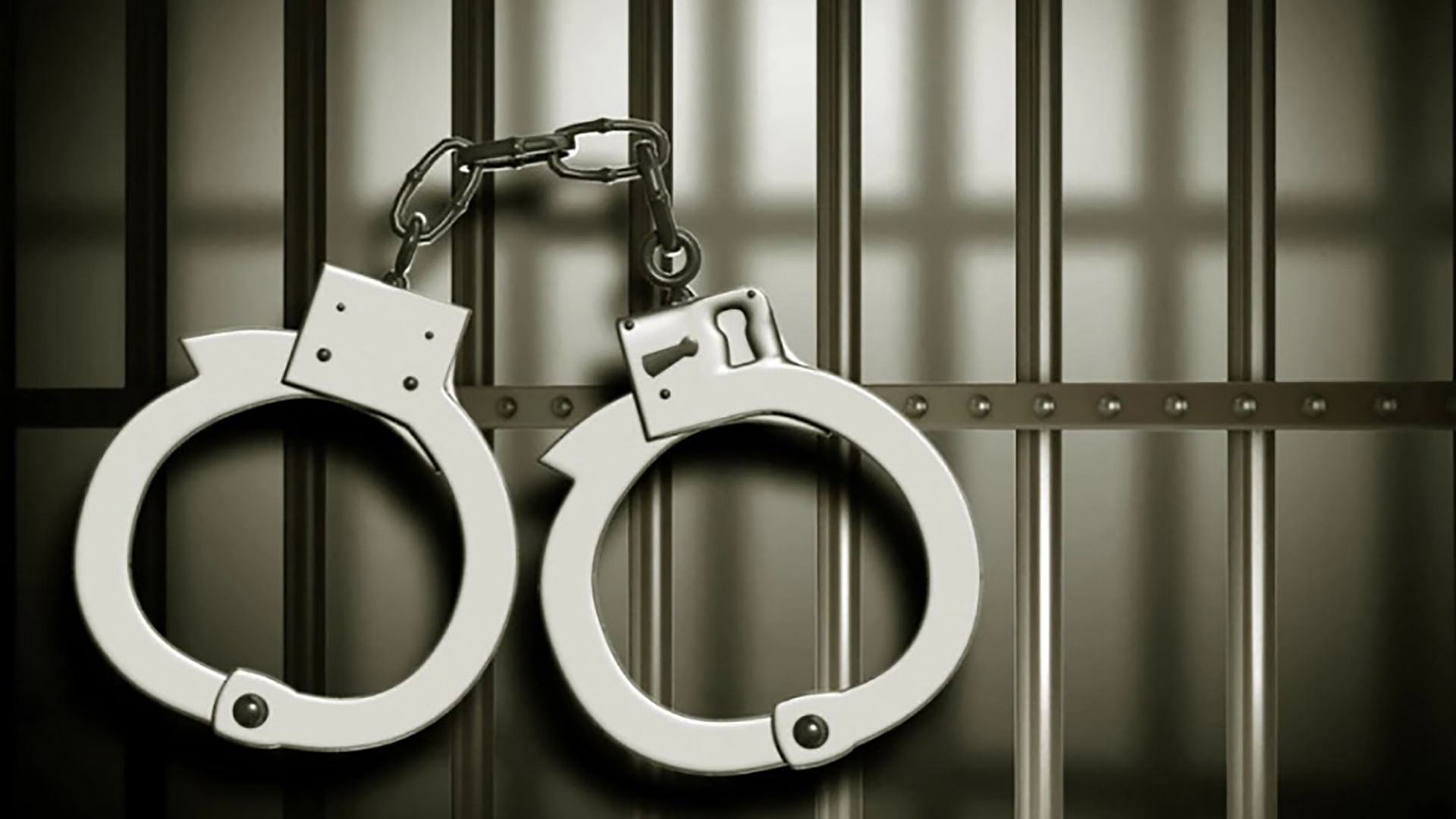