The Narcotics Control Bureau (NCB) on Wednesday arrested Khan in connection with their ongoing probe of seizure of high-quality marijuana from a British national.

Read Also
'Nobody is above the law...': Maharashtra minister Nawab Malik reacts after son-in-law's arrest by... 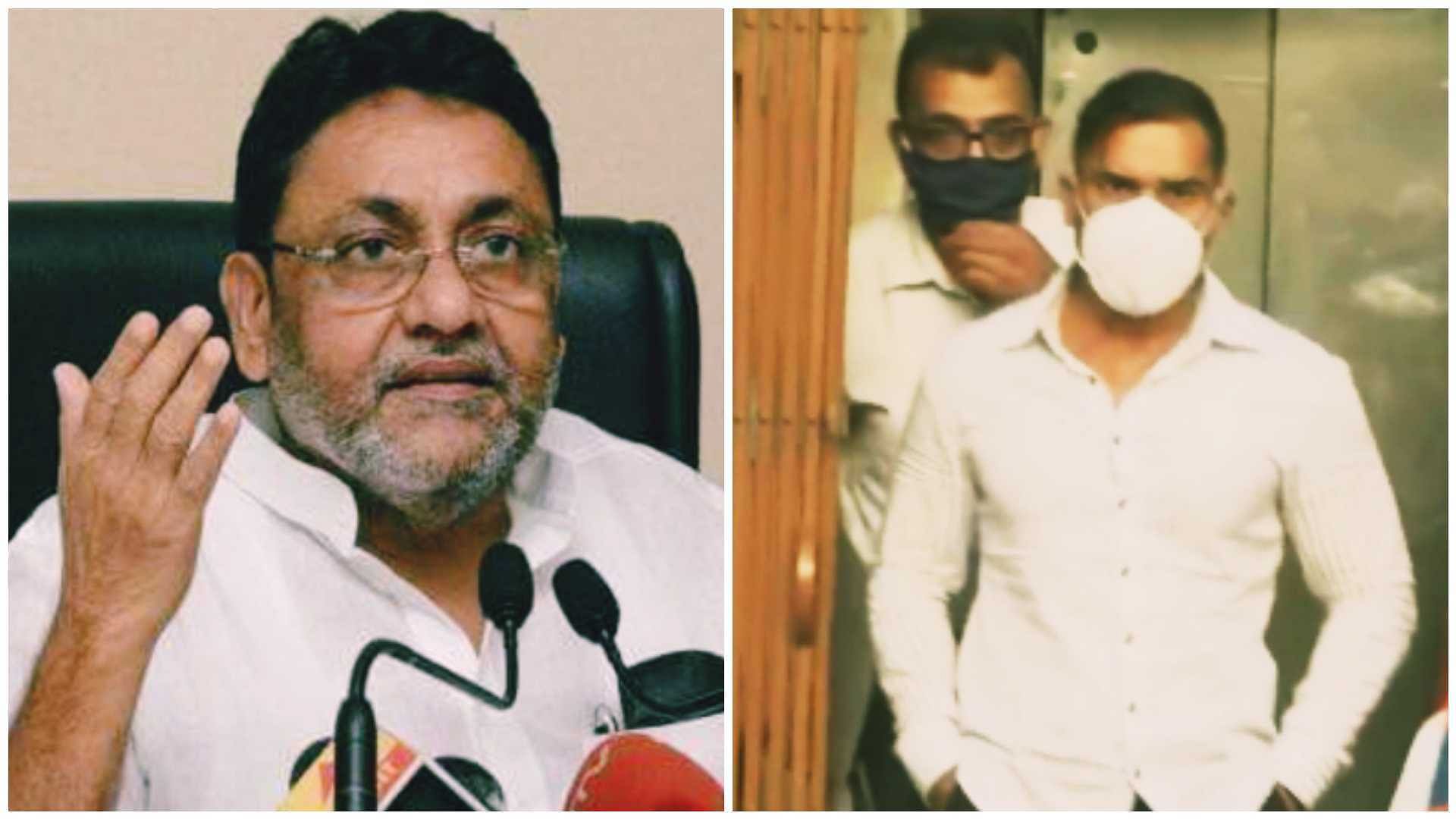 The Narcotics Control Bureau (NCB) on Wednesday arrested Khan in connection with their ongoing probe of seizure of high-quality marijuana from a British national.

"On the basis of specific information, NCB Mumbai effected a seizure of Ganja in Cr 3/2021 from one courier at Bandra West. In the follow-up operation, a huge stash of imported strains of Ganja was recovered from the residence of one Karan Sajnani at Khar. Mr Karan Sajnani, Ms Rahila Furniturewala, Ms Shaista Furniturewala and Mr Ram Kumar Tiwari were arrested under the provisions of the NDPS Act and produced in the court," NCB said in a statement.

"During the investigation, the role of Mr Sameer Khan, a resident of Bandra also came to light. Sameer Khan was called for examination on 13.01.2021. After detailed examination, he has been placed under arrest. Further, follow up action is underway," NCB added.

Earlier, the NCB had summoned Khan in connection with their ongoing probe of seizure of high-quality marijuana from a British national Karan Sajnani who was arrested on Saturday.

NCB sources had stated that they have stumbled upon alleged transaction between Malik's son-in-law and the accused Sajnani who was arrested in a case involving importing highly potent marijuana from abroad.

Explaining the modus of Sajnani, NCB had earlier stated that the contraband was packed in the form of pre-rolled marijuana joints by him and was marketed to high-class clients in Mumbai and various other states.

NCB sources told FPJ that Sajnani imported the marijuana from Seattle, United States and that he mis-declared the product while couriering it to the country.

(With inputs from Pratik Salunkhe of FPJ) 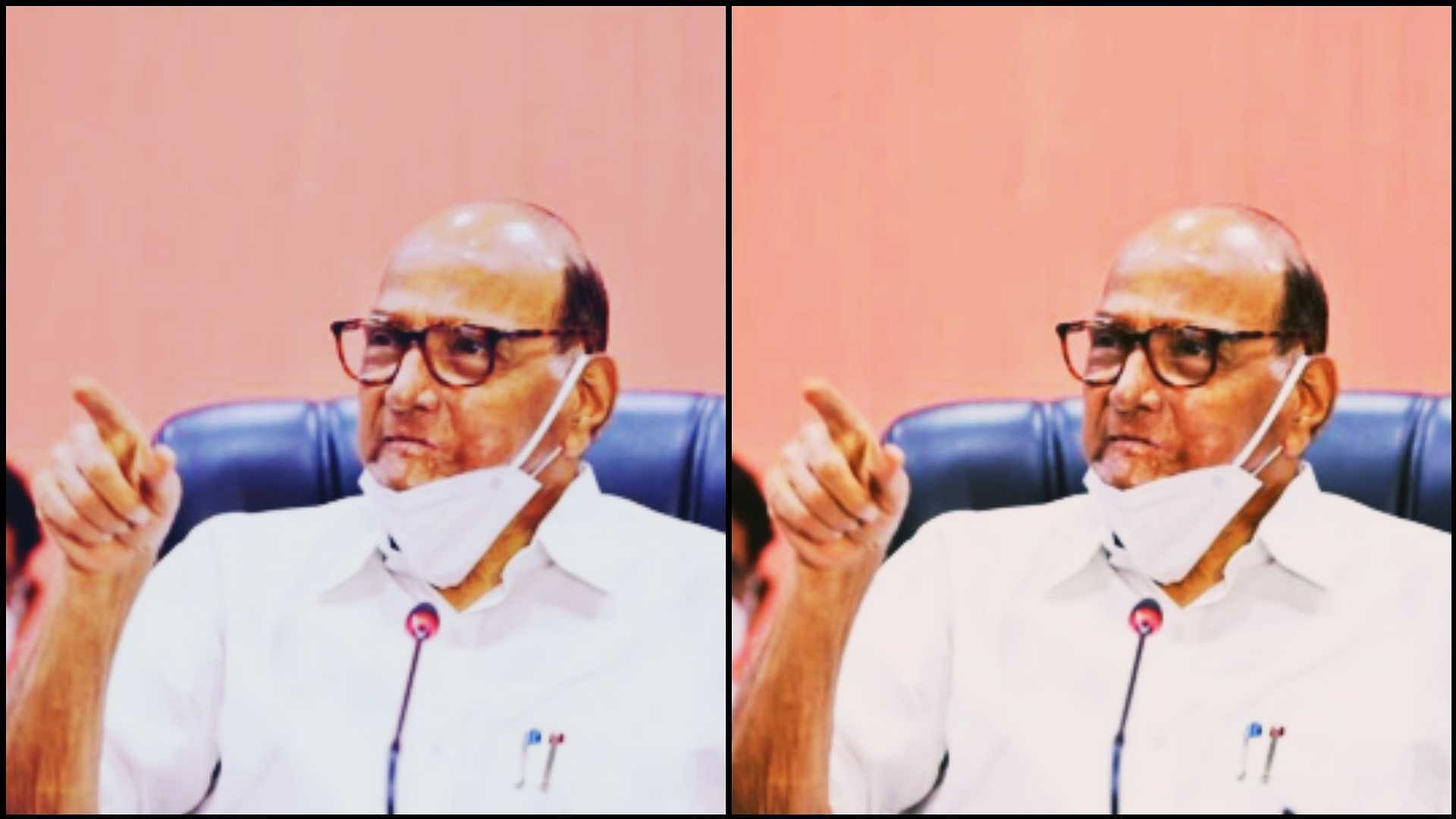