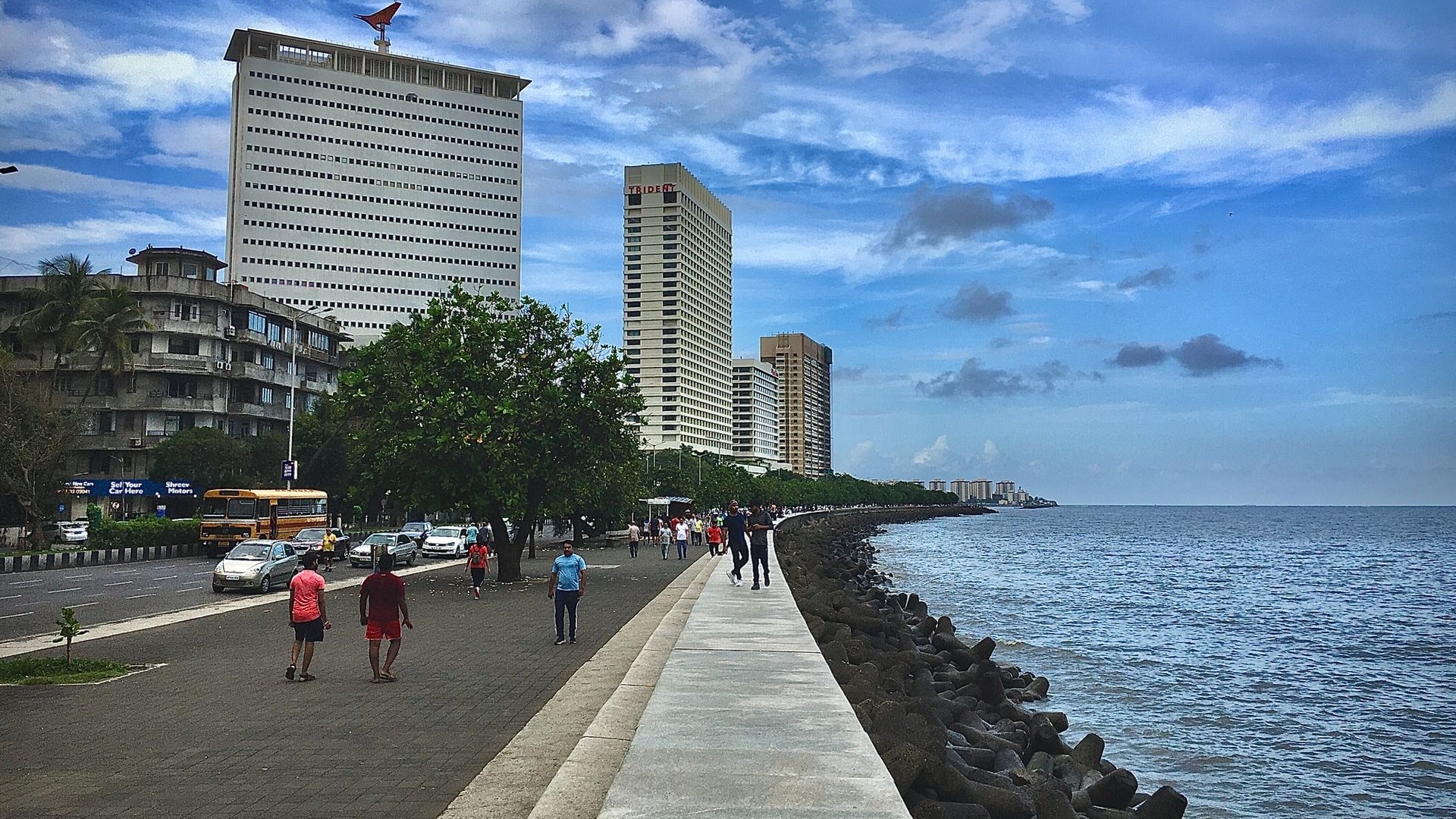 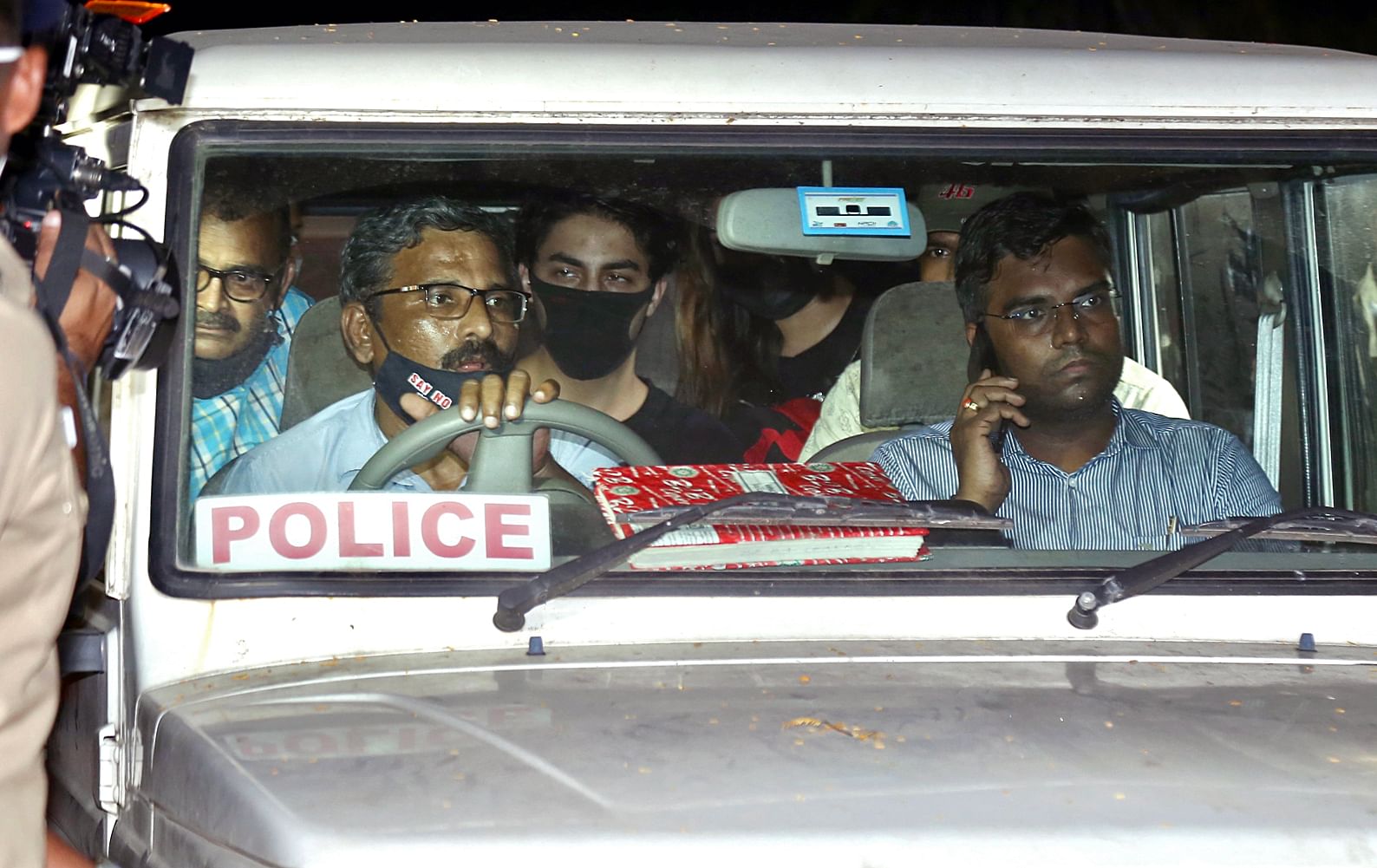 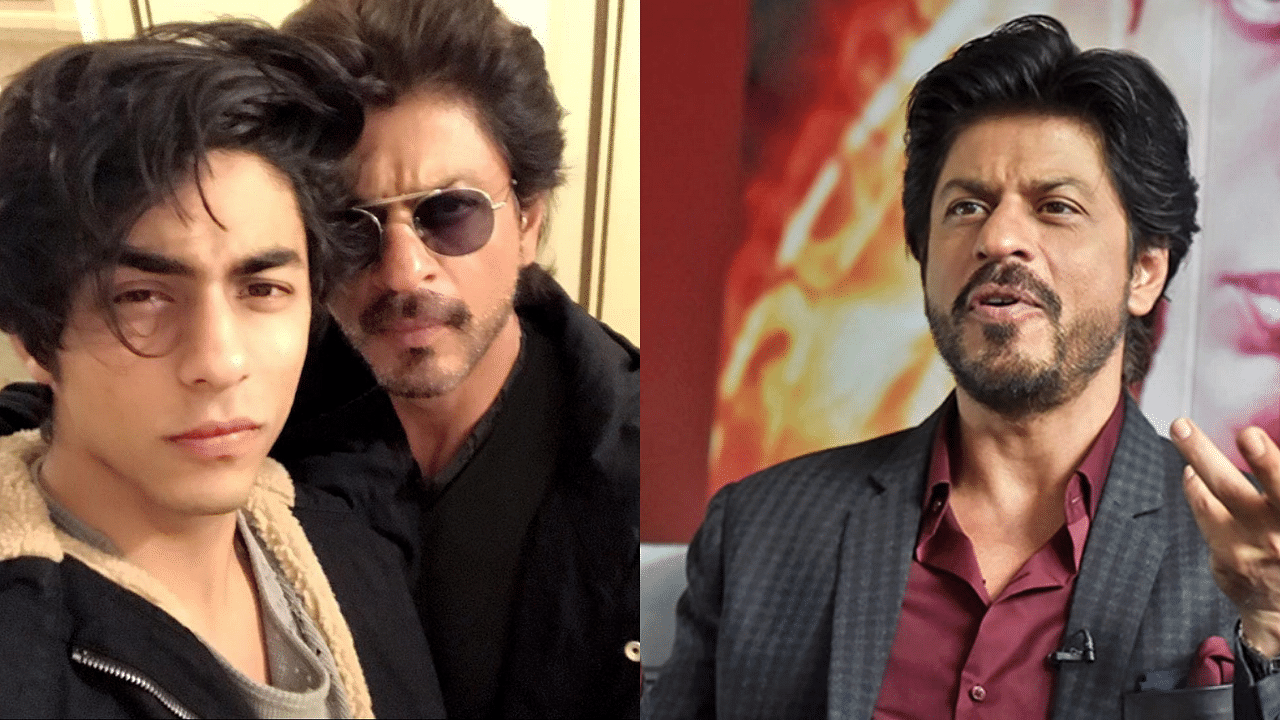 The Maharashtra government told the Bombay High Court on Thursday that despite the matter pending before the court, the Central Bureau of Investigation (CBI) had been issuing summonses to its officers in connection with the agency's probe against former state home minister Anil Deshmukh for his alleged involvement in corruption.

Senior counsel Darius Khambata, who appeared for the Maharashtra government, said the CBI was doing so in order to demoralise the state police and government officials.

#ShahRukhKhan with Senior Advocate Amit Desai, Advocate Satish Maneshinde and the legal team of his son #AryanKhan, who was granted bail in the #MumbaiCruiseDrugsCase by the #BombayHighCourt earlier today.#AryanKhanBail #AryanKhanCase #Mumbai pic.twitter.com/Zi9R0veBCn