LIVE Mumbai: Latest updates - Shops and restaurants to operate till 12 in the night 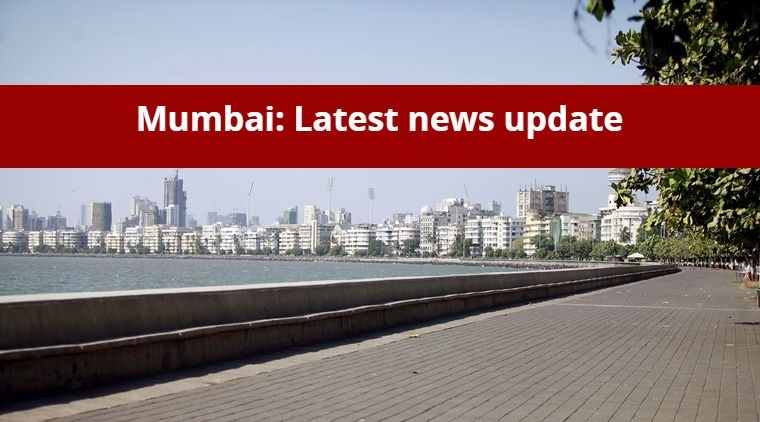 A Shiv Sena leader filed a petition in Supreme Court seeking a judicial enquiry into affairs of the Narcotics Control Bureau (NCB) and its officials at Mumbai and to protect the fundamental rights of Aryan Khan, son of Bollywood actor Shah Rukh Khan.

The plea was filed by Mumbai-based Shiv Sena leader Kishore Tiwari in the wake of the arrest of Aryan Khan by NCB in a case of alleged seizure of drugs from a cruise ship in Mumbai.

The plea stated that NCB and its officials are involved in "dirty vendetta affairs" targeting select film celebrities and few models for the last two years. The Maharashtra government on Monday announced the extension of the timings of restaurants and shops and re-opening of amusement parks in the state from October 22.

"The issue of vaccination to children was also discussed in the meeting. CM instructed the Health Department to be in touch with the Central government to keep the stock of the vaccination for children ready," it added.

All processions on Eid-e-Milad prohibited, except one procession in Mumbai City district & one in Mumbai Suburban district of 5 trucks per procession with a max of 5 persons on each truck, with the prior permission of Police: Office of the Commissioner of Police, Greater Mumbai pic.twitter.com/xCpwVDncOT

Police on Monday arrested a 27-year-old female assistant of K P Gosavi, an independent witness of the Narcotics Control Bureau (NCB) in the drugs-on-cruise bust, in a 2018 cheating case registered in Pune in which the latter is the main accused, an official said.

Last week, the Pune police had issued a lookout circular against Gosavi, the main suspect, in connection with the cheating case to prevent him from leaving the country.