HomeMumbaiMumbai: HC relief to Anil Ambani in IT notice under Black Money Act

The Court directed Income Tax department not to take any coercive action against Reliance Group Chairman on a show cause notice issued to him seeking to prosecute him under the Black Money Act.

Mumbai: HC relief to Anil Ambani in IT notice under Black Money Act |
Follow us on

The Bombay High Court on Monday restrained the Income Tax department from taking any coercive action against beleaguered industrialist Anil Ambani on a show-cause notice issued to him seeking to prosecute him under the Black Money Act (BMA).

A division bench of Justices SV Gangapurwala and RN Laddha restrained the department from taking any coercive action till Nov 17 while directing it to file its reply.

The court was hearing a petition filed by Ambani challenging the show-cause notice issued to him by the I-T Department on Aug 8, 2022, for allegedly evading Rs420 crore in taxes on undisclosed funds amounting to Rs 814 crore held in two Swiss bank accounts. 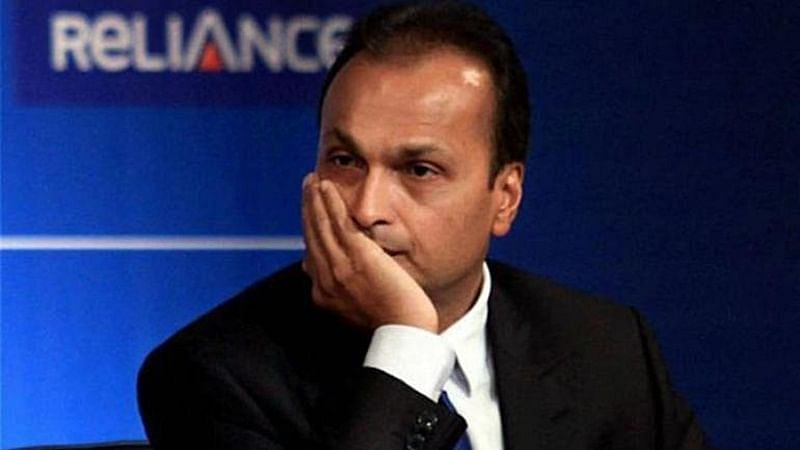 It had charged Ambani with "wilful" evasion of tax, saying he "intentionally" did not disclose his foreign bank account details and financial interests to Indian tax authorities.

Hence, the department said, Ambani was liable to be prosecuted under sections 50 and 51 of the Black Money (Undisclosed Foreign Income and Assets) Imposition of Tax Act, 2015. The maximum punishment under the sections is 10 years imprisonment with a fine.

Ambani said the alleged transactions relate to assessment years 2006-07 and 2010-11 whereas the law was enacted in 2015 and has no retrospective effect.

Senior counsel Rafique Dada, appearing for Ambani, said the assessment order was passed by the I-T Department in March this year and an appeal had been filed before the Commissioner of Income Tax. Pending civil proceedings, criminal action cannot be initiated by the department, he said.

Dada said: "The show-cause notice on the face of it is violative of Article 20 [no person shall be prosecuted for the same offence twice] of the Constitution of India. Let the civil proceedings carry on and reach their logical end."

To a query from the court whether Ambani had replied to the notice, Dada said he had sought relevant documents from the department and would file a "detailed reply" after receiving them. 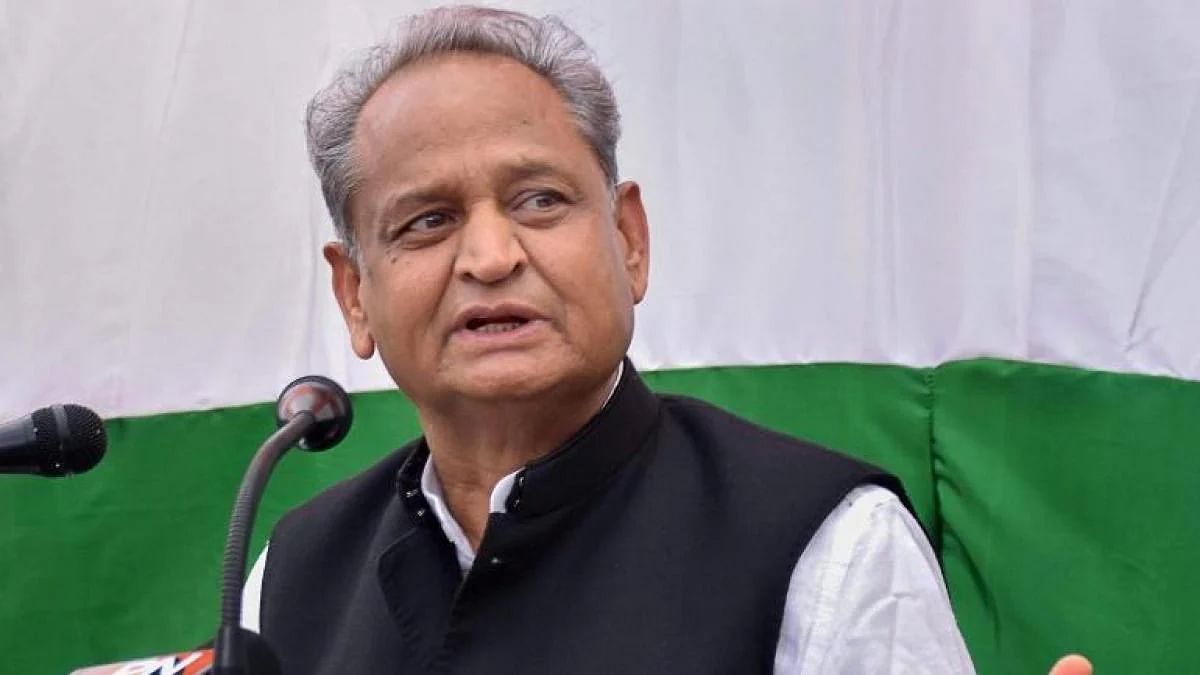 He further argued that the notice was issued prematurely and the I-T Department's action was not only without jurisdiction or authority in law but also violative of the petitioner's fundamental rights.

The I-T notice has claimed that Ambani was an "economic contributor as well as beneficial owner" of a Bahamas-based entity called Diamond Trust and another company called Northern Atlantic Trading Unlimited (NATU) incorporated in the British Virgin Islands (BVI).

Ambani “failed to disclose” these foreign assets in his income-tax return (ITR) filings and hence contravened the provisions of the Black Money Act, the notice said. 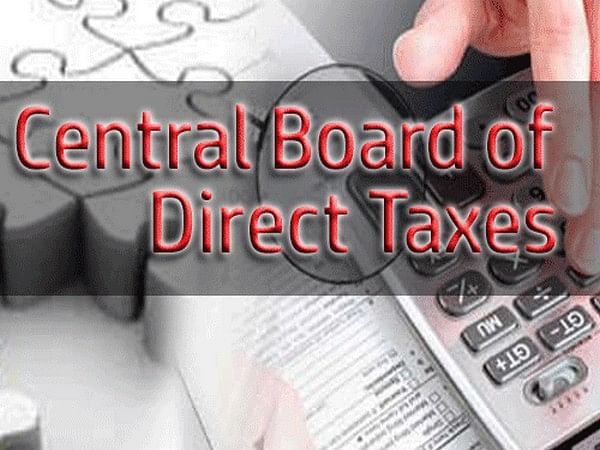 Mumbai: Truck driver saves himself from three robbers, nabs one of them