Mumbai: After receiving a fake Rs 2,000 note from a customer, a Girgaum shopkeeper has helped nab a person involved in the circulation of fake Indian currency notes (FICN).

The shopkeeper received a Rs 2,000 note from a customer which he later realised was a fake. He then made enquiries within his neighbourhood and learnt that another shopkeeper had fallen victim to the same crime.

He then began raising awareness in the locality about fake notes being peddled in the market. Later, another person tried to peddle a fake note at his shop, however, he wasn't fooled this time and handed the man over to the police.

According to the VP Road police, the complainant in the case, Anil Gangan (54), runs a general store at Girgaum. On September 6, a customer visited Gangan's shop and made purchases of bread and a packet of cigarettes for Rs 190. The customer gave a Rs 2,000 note and Gangan gave him Rs 1810 in return.

"In his complaint Gangan stated that when the customer had given him a Rs 2,000 note, there were other customers as well and he could not check the note properly. Gangan stated that he remembers clearly about the Rs 2,000 note transaction as on that day as it was the only Rs 2000 note he had received for any customer," said a police officer.

He added, "Next day when Gangan visited Null Bazaar to make purchases of goods for his shop, he was informed by other shopkeepers that the Rs 2,000 note he was using was a fake. Gangan then learnt that a footwear shop owner in the neighbourhood also had received a fake Rs 2,000 note.

Gangan then informed other shopkeepers from his neighbourhood about fake notes being peddled in the market and told them to keep a check on the serial numbers that were used by the fake note circulating syndicate, police said.

"On September 8, another customer visited Gangan's shop. This customer too made purchases of bread and a packet of cigarettes and gave a Rs 2000 note. This time, Gangan was more vigilant and was quick to spot that the note had the same serial number that was there in the previous fake note. Gangan then alerted the police and got the suspect caught. The suspect who was circulating fake notes has been identified as Omprakash Bishnoi (26), a native of Jalore in Rajasthan," said the officer. 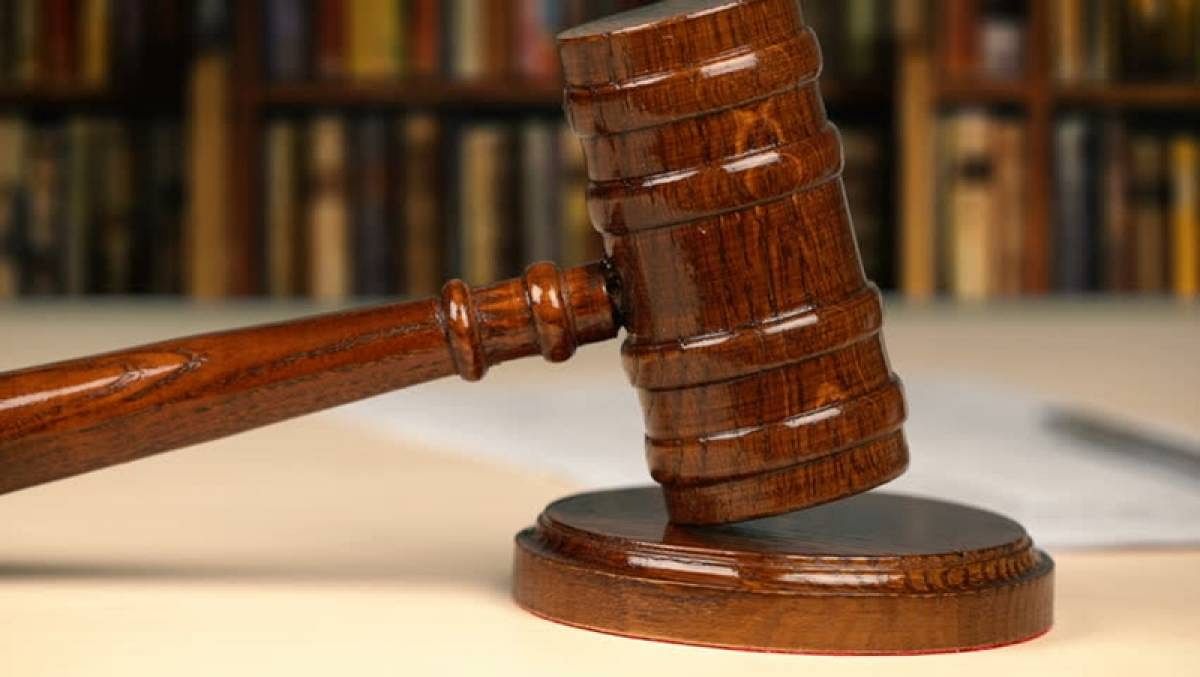