HomeMumbaiMumbai: Fire breaks out in high-rise in Andheri's Lokhandwala ; 4 people suffer from suffocation

Mumbai: Fire breaks out in high-rise in Andheri's Lokhandwala ; 4 people suffer from suffocation

The blaze erupted at around 1.45 am in a common passage on the 24th floor of Shivshakti building in Lokhandwala complex in suburban Andheri and caused thick smoke, they said.

Mumbai: A fire broke out in an electric cable of a highrise building in Lokhandwala complex at Andheri West on Wednesday. Due to heavy smoke spread in the building four residents suffered from suffocation and were hospitalised. A 85 years old woman has been admitted in Intensive Care Unit (ICU), said the fire official.

The incident took place at around 1.45 a.m. in a common passage on the 24th floor of Shivshakti building in Lokhandwala complex. The mid-night incident created a panic situation within the residents who alerted the fire brigade. The officials of Mumbai Fire Brigade, local police and the officials of K west ward rushed to the spot. The fire brigade immediately began the fire-fighting operations to control the fire.

Fire engines rush to the spot

Four fire engines along with five jumbo tankers and other fire brigade vehicles reached the spot and the fire was doused by 5.15 am. "The fire was in the electrical duct of the building that caused thick smoke. Since the fire was in the passage and not in any flat we had advised people to stay in their  homes for their safety. But few of them who came out of their flats suffered from suffocation," said Sanjay Manjrekar, chief fire officer.

Four people, including two senior citizens, suffered from suffocation and were rushed to the nearby Kokilaben Hospital where they were now undergoing treatment. As per the information received from BMC, Abhishek Singh Duhan (39 years),  Chandramohini Kaushal (75 years,) Chitwan Kaushal (34 years) are under treatment while Shirin Motiwala (85 years) has been admitted to the ICU. The exact cause of the fire was not yet ascertained. The fire brigade will investigate the mishap and will check if there was any lapse on part of the society, said the fire official. 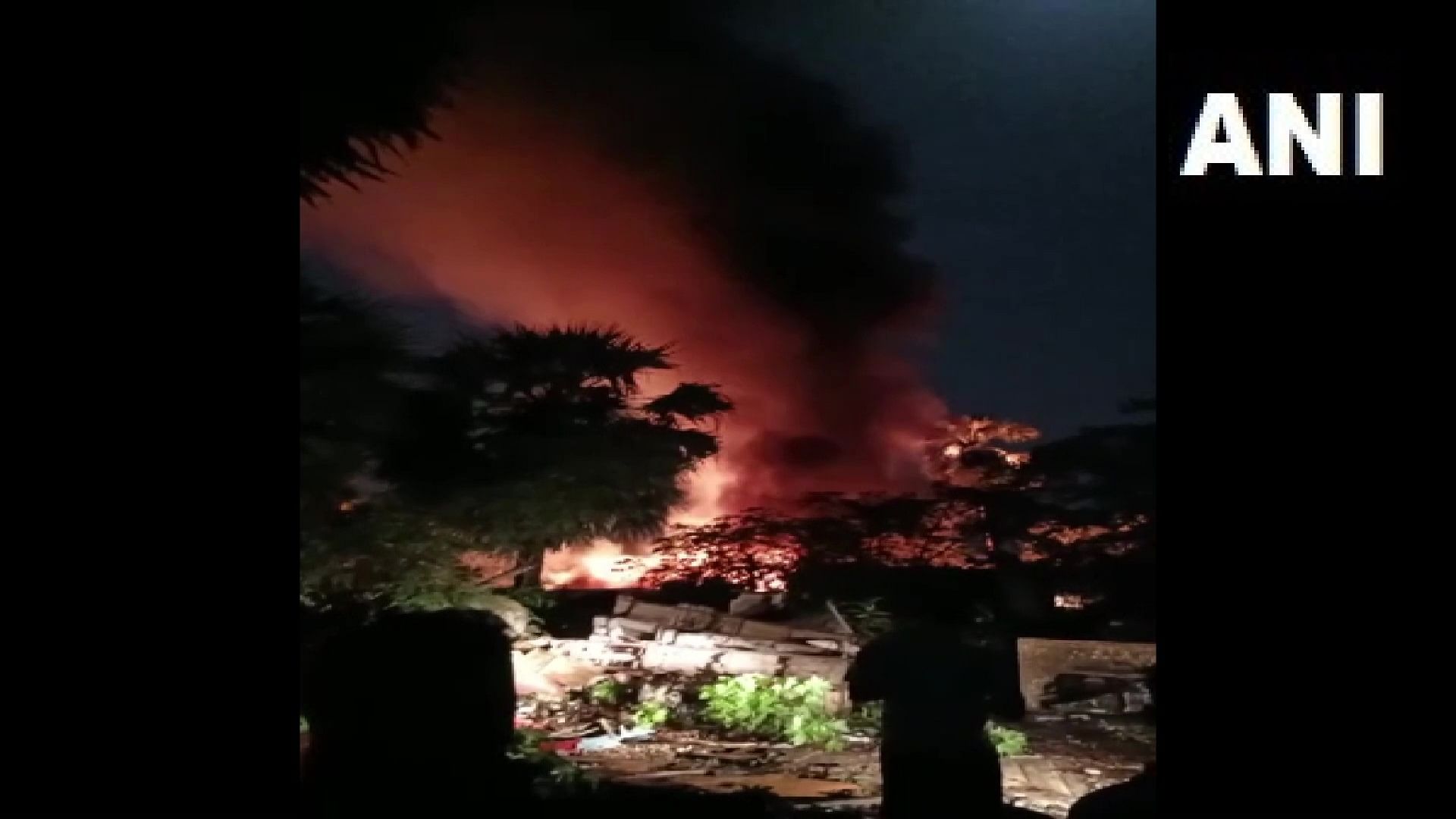