A special session of the Assembly has been called on Sunday and Monday.

Shiv Sena rebel MLAs who have been out of Maharashtra amid a political crisis for the last 10 days will be arriving in Mumbai tomorrow, July 2, according to ABP.

While a special session of the Assembly has been called on Sunday and Monday.

Shinde, who had rebelled against the Shiv Sena on June 21 and succeeded in bringing the Uddhav Thackeray government, was on June 30 sworn in as chief minister against overwhelming speculation that senior BJP leader Devendra Fadnavis would be given the top post.

Meanwhile, today, the Supreme Court agreed to hear on July 11 the plea of Sena chief whip Sunil Prabhu seeking suspension from assembly of Eknath Shinde and 15 rebel MLAs against whom disqualification pleas are pending, saying it was "fully conscious" of the issue.

After Shinde was sworn in as the chief minister on June 30, Prabhu moved the top court seeking his suspension and of 15 rebels on various grounds, alleging that they are "acting as pawns of the BJP, thereby committing the constitutional sin of defection." The application, filed through lawyer Javedur Rahman, said, "pass an interim order suspending the delinquent MLAs, against whom disqualification petitions have been filed by the applicant herein, from the membership of the 14th Maharashtra Legislative Assembly, till the final adjudication of the Tenth Schedule proceedings initiated against them".

It has also sought a direction to restrain Shinde and 15 MLAs, against whom disqualification petitions have been filed, from entering the Maharashtra Legislative Assembly or participating in any proceeding relating to the House till the final adjudication of the disqualification proceedings against them.

It said that despite the rebellion, the original Shiv Sena remains under the leadership of Uddhav Thackeray who was elected as the President of the party way back on January 23, 2018 when the organisational elections were conducted and the same was communicated to the Election Commission. 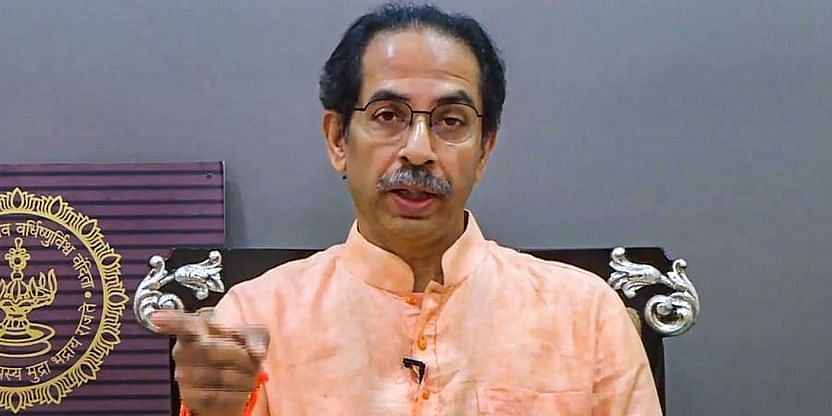