It had been conceptualized when Deshmukh, a Congress leader, was chief minister.

The Shiv Sena-NCP-Congress government in the state had made the announcement two years ago but the official naming was done through an order on Thursday, said an official.

The freeway was built by the Mumbai Metropolitan Region Development Authority (MMRDA) and funded by the central government under the Jawaharlal Nehru National Urban Renewal Mission (JNURM).

It had been conceptualized when Deshmukh, a Congress leader, was chief minister. 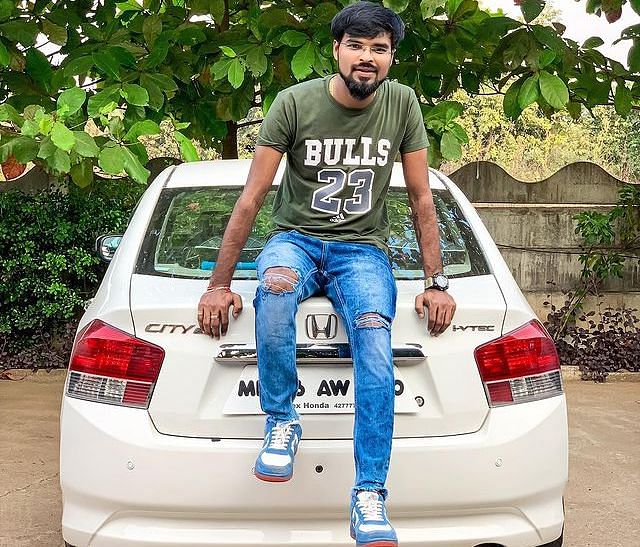