Mumbai: A 57-year-old female doctor from a multi speciality hospital in Charni Road was duped of ₹ 50,000 while order medicine of COVID-19. The doctor had been asked to order Actemra injections however the number she was provided was that of the fraudster who duped her on the pretext of advance payment. The V P Road police have registered an offence and launched an investigation.

According to the police, few days back the doctor had been asked to order Actemra injections after it's stock got over. She was also given a number of a Pune based firm to place order. When contacted a person named Abhishek Sharma claimed that he was a representative of the Pune based firm. When, the doctor asked for 13 Actemra injections, Sharma asked her to pay entire amount of ₹1.80

When the doctor told him that as soon as she receives the delivery, she will release the money. However Sharma denied and asked for advance payment. The doctor initially paid ₹10,000 and later another sent ₹40,000 when Sharma asked for further payment. Sharma also sent her copy of invoices on her WhatsApp to convince her.

"We have registered an offence of cheating along with section 66C (identity theft) and 66D (cheating by personation by using computer resources) of the Information Technology (IT) and investigation is underway, said an officer from V P Road police station. 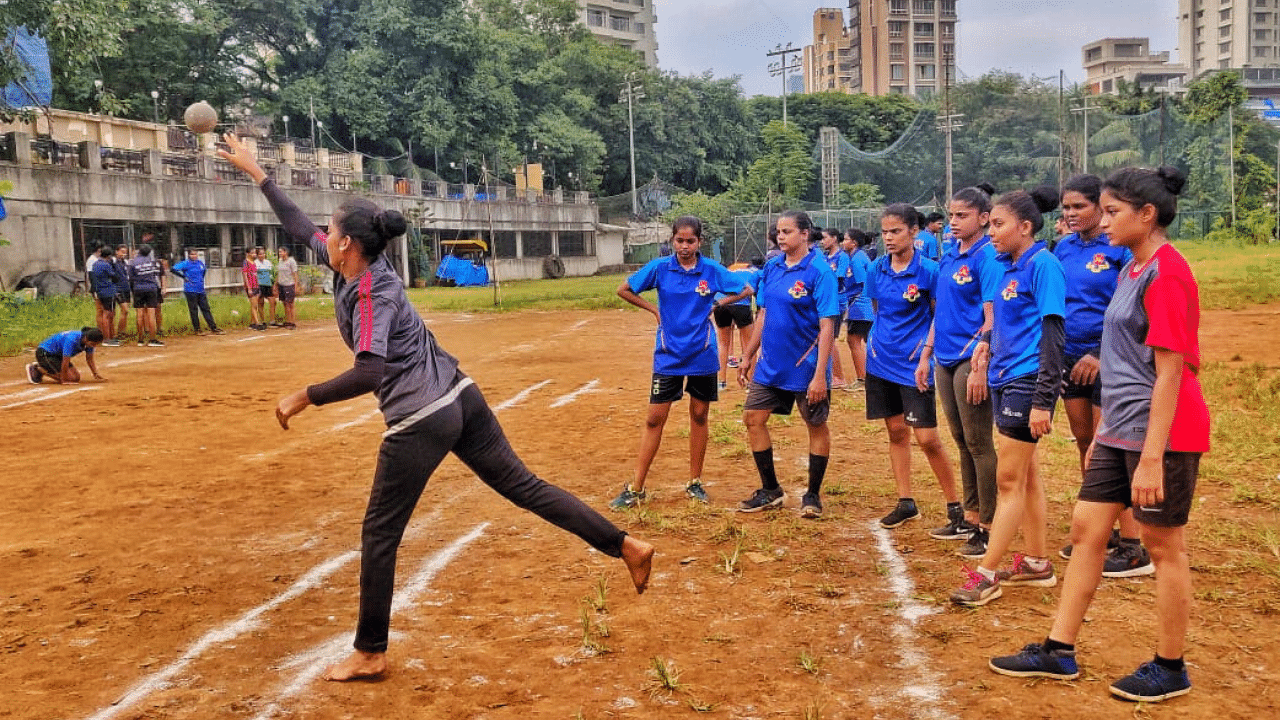