Bhati and Salim Fruit, a relative of Dawood Ibrahim's close aide Chhota Shakeel, had allegedly threatened to kill a businessman from Versova.

Salim Qureshi aka Salim Fruit | File Photo
Follow us on

Mumbai Crime Branch on Saturday took Salim Fruit, a relative of Chhota Shakeel, into its custody from jail after a court sent him to Crime Branch custody till October 6 in an extortion case.

Bhati and Salim Fruit, a relative of Dawood Ibrahim's close aide Chhota Shakeel, had allegedly threatened to kill a businessman from Versova.

Bhati and Salim Fruit had allegedly extorted a car valued at Rs 30 lakh and Rs 7.5 lakh cash from the businessman.

After an interrogation at the AEC office, Bhati was placed under arrest on Monday, the official said.

Salim Fruit has also been named in the FIR.In the past, Bhati had been arrested in multiple cases, including extortion, land grabbing and firing.

Last week, the AEC nabbed Bhati from suburban Andheri and seized two mobile phones from him, they said, adding that he was wanted in the extortion case registered at Versova police station in Mumbai. 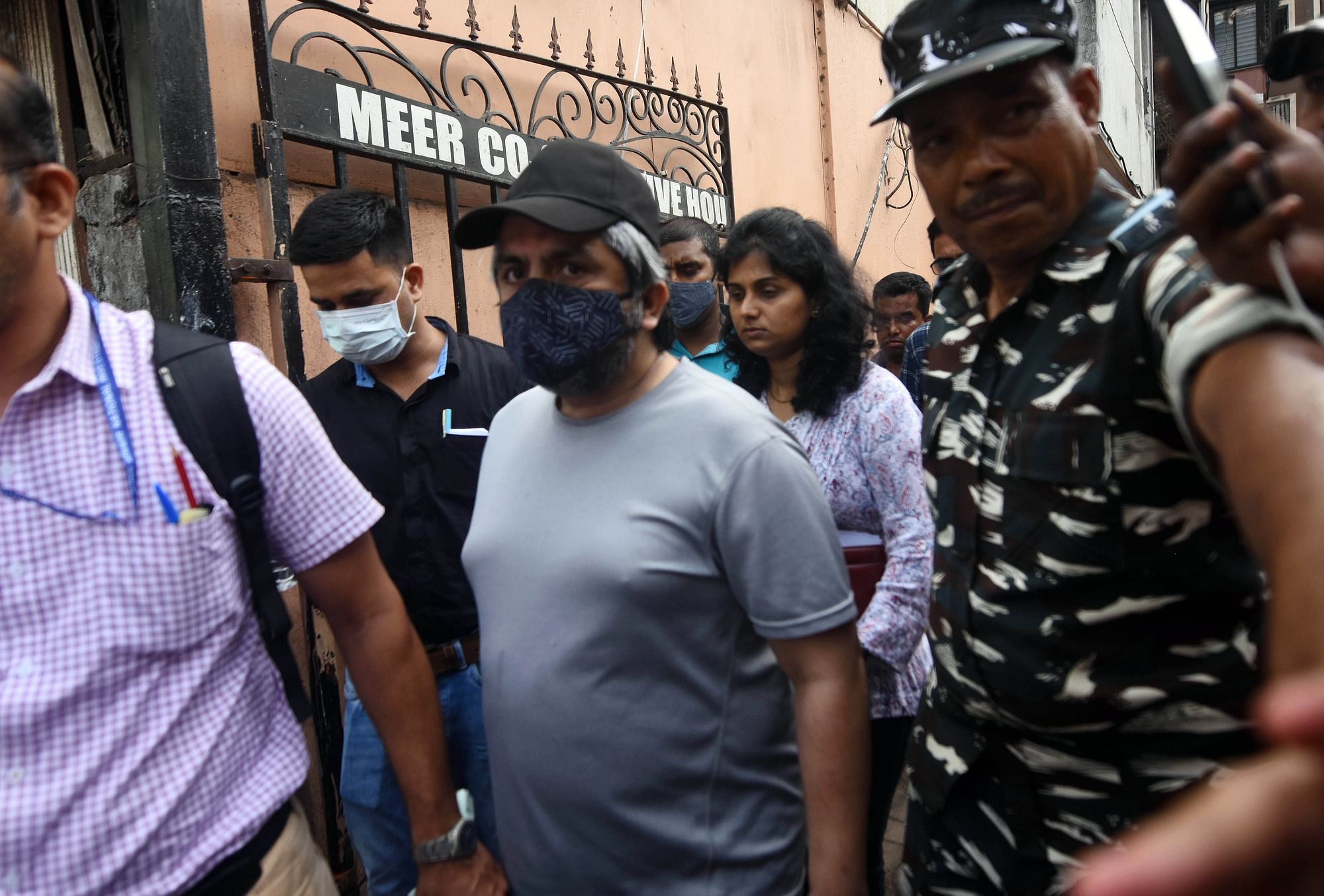