Mumbai: Mumbai Police on the Sunday night, April 10, conducted searches at the residence of advocate Gunaratna Sadavarte, who was arrested in connection with MSRTC workers protest outside the house of Nationalist Congress Party (NCP) chief Sharad Pawar.

Gunaratna Sadavarte, who claims to represent the thousands of MSRTC employees who are on strike since November 2021 has created a buzz a day after the MSRTC workers staged protest outside NCP chief Sharad Pawar's residence in Mumbai.

Sadavarte, who was not present at the protest site, was detained on April 9 detained for questioning regarding his role in instigating the workers.

On Saturday, a Mumbai court sent the advocate to police custody of two days in connection with the protest. Besides, the remaining 109 MSRTC employees were sent to judicial custody.

Meanwhile, Gamdevi police, which has been probing the rioting incident outside NCP chief Sharad Pawar’s residence Silver Oak, is now taking the help of cyber police to scrutinise call data records and social media chats of protesters to find out whether they were instigated by any political party or an organisation.

On Friday, the Gamdevi police arrested 110 protesters, including 23 women and advocate Sadavarte, for rioting outside Pawar’s residence. As many as 104 persons were arrested from the Malabar Hill area immediately after the incident, whereas six others were arrested later in the night, police said.

A total of 109 employees of the Maharashtra State Road Transport Corporation (MSRTC) were produced before the court and were sent to judicial custody, while advocate Gunratan Sadavarte was sent in police custody till Monday. 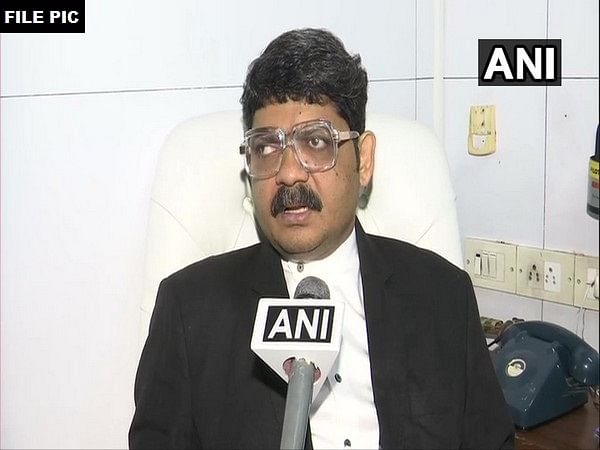 Who is Gunaratna Sadavarte? All you need to know about the advocate arrested in connection with...