A 22-year-old Dadar resident has lodged a complaint with the police stating that he was duped by a gang of people on the pretext of providing him a job in a nuclear power plant company. The accused persons also sent a bogus appointment letter of the company to the victim, in order to make their con look genuine.

According to the police, the complainant was in search of a job and in December last year, came across an advertisement on social media which claimed about vacancy in a nuclear power company. The victim sent his details on the email address provided in the advertisement after which an online test of his was conducted.

"The victim then received a list of candidates who passed the test and found his name on the list. The accused persons who claimed to be associated with the placement process, then induced the victim to pay Rs 43000 on the pretext of training fee. The accused also told the victim that the said amount is refundable and would get this money back after he is posted on the job," said a police officer.

He added, "The accused persons had also sent a bogus appointment letter to the victim. The victim felt something suspicious when the accused kept demanding for more money and said that they need to 'pay' senior officials as well to get the job done. The victim then made enquiries and found out that he had been duped and the appointment letter sent to him was bogus."

The victim then approached the police and got a case registered under sections 34 (common intention), 420 (cheating and dishonestly inducing delivery of property), 465 (punishment for forgery), 468 (forgery for purpose of cheating) and 471 (using as genuine a forged document or electronic record) of the Indian Penal Code and sections sections 66C (punishment for identity theft) and 66D (punishment for cheating by personation by using computer resource) of the Information Technology Act.

"The victim has provided us with names of the suspects and contact numbers which were used by them to communicate with the victim. Efforts are on to trace them," the officer said. 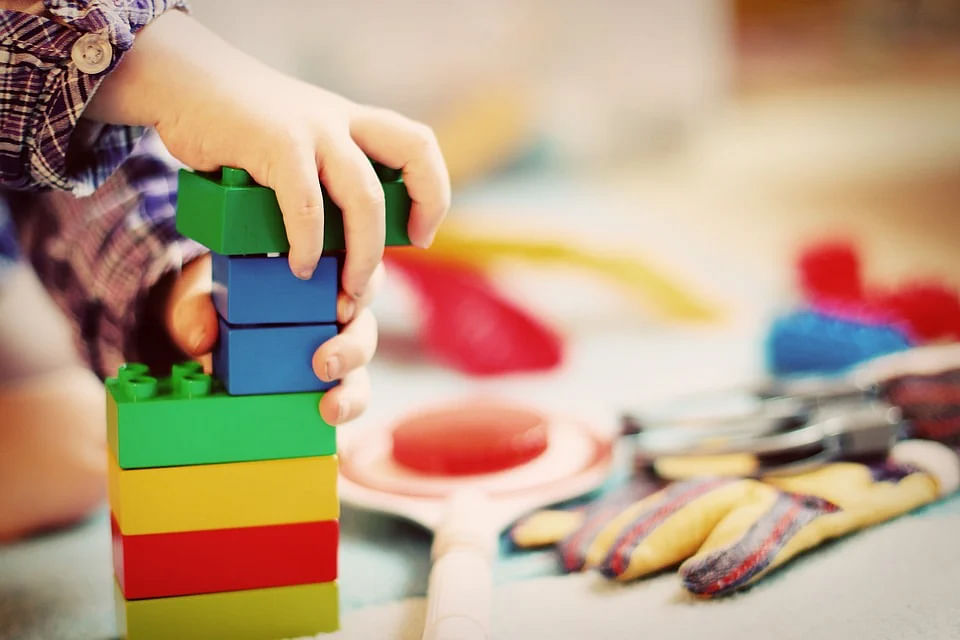