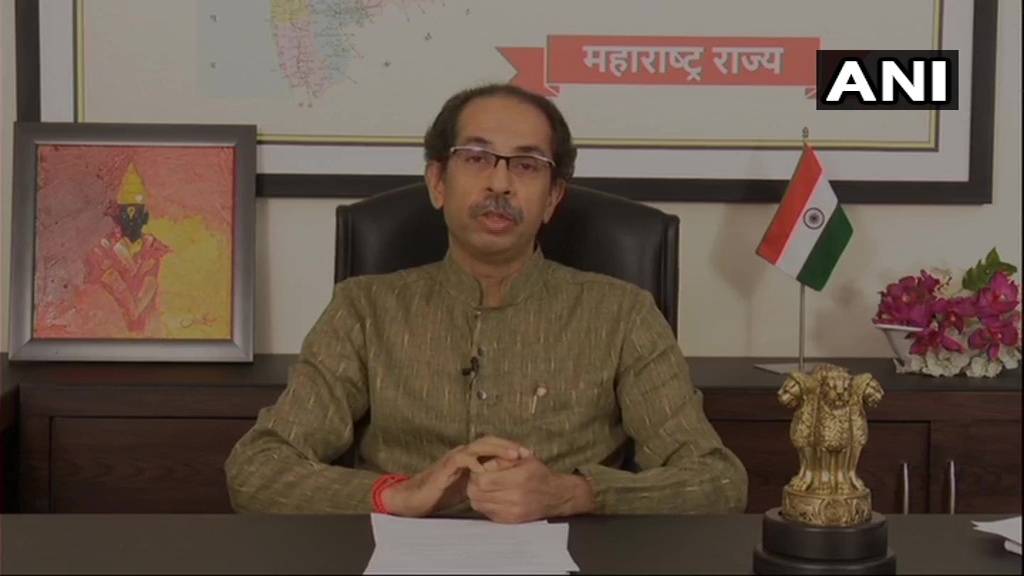 Maharashtra Chief Minister Uddhav Thackeray has cancelled his visit to Palghar due to rains.

He was scheduled to visit the district for the inauguration of the building of the district headquarters. Instead, he will participate in the event through video conferencing at 12.30 pm today.

In a respite from rising temperature and humidity, Mumbai witnessed overnight rains on Thursday. However, the India Meteorological Department (IMD) in its 24-hour forecast has predicted moderate rainfall in city and suburbs with the possibility of heavy rainfall at isolated places.

The IMD on Monday had said that after a break, the Southwest Monsoon has started reviving and rainfall activity has started to increase over South India.

Several parts of Maharashtra had received very heavy rainfall in the third week of July, leading to flooding and landslides, after which monsoonal activity had witnessed a lull. 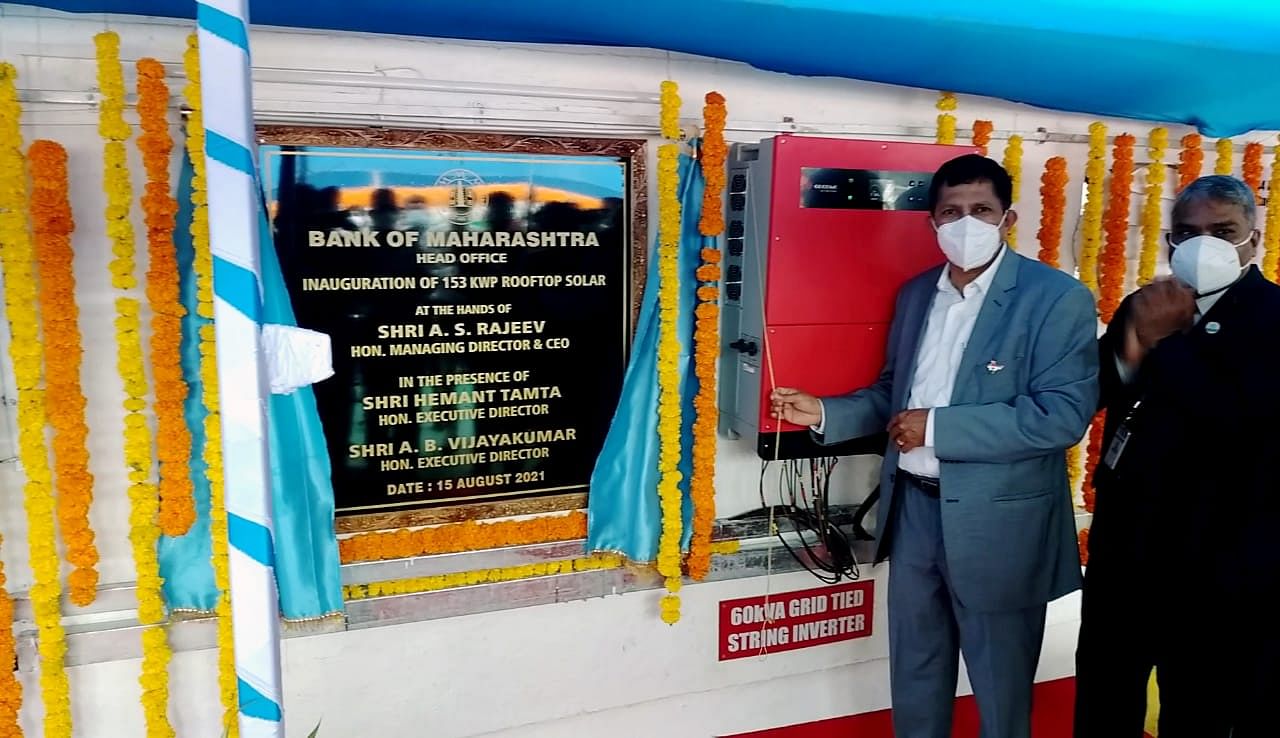