HomeMumbai'Will build shield for protection of nobles and hold sword in our hands for destruction of wicked': Shinde after allotment of new symbol

'Will build shield for protection of nobles and hold sword in our hands for destruction of wicked': Shinde after allotment of new symbol

A day after the Election Commission allotted the flaming torch symbol to Shiv Sena Uddhav Balasaheb Thackeray, the poll panel on Tuesday cleared two swords and a shield symbol to Eknath Shinde-led Balasahebanchi Shiv Sena. Both parties face a major challenge of aggressively taking up the names of their respective parties and symbols to the voters ahead of the Andheri East assembly by-election and also the ensuing rural and urban local body elections in the state. For the Uddhav Thackeray-led party, which has fought elections since 1989 on a bow and arrow symbol, the flaming torch will be a symbol to project its fight against treachery and betrayal. On the other hand, for the Eknath Shinde-led party with two swords and a shield symbol, it will be an attempt to keep Balasaheb Thackeray’s Hindutva thoughts while fighting against Uddhav Thackeray led party’s unnatural nexus with NCP-and-Congress.

Shinde camp on Tuesday morning had submitted to the EC three more options including scorching sub, sword and shield and Peepal tree.

In his first reaction, Shinde said, "We accept the Election Commission’s decision. We had given preference to the Scorching sun (Talpata Sun) as a part symbol, but EC did not clear it. The poll panel has given us two swords and a shield as a party symbol which is an old symbol of Shiv Sena. Ours is Balssaheb Thackeray’s Shiv Sena and the two swords and a shield is the symbol of Chhatrapati Shivaji and his army so it has already reached everywhere.’’ 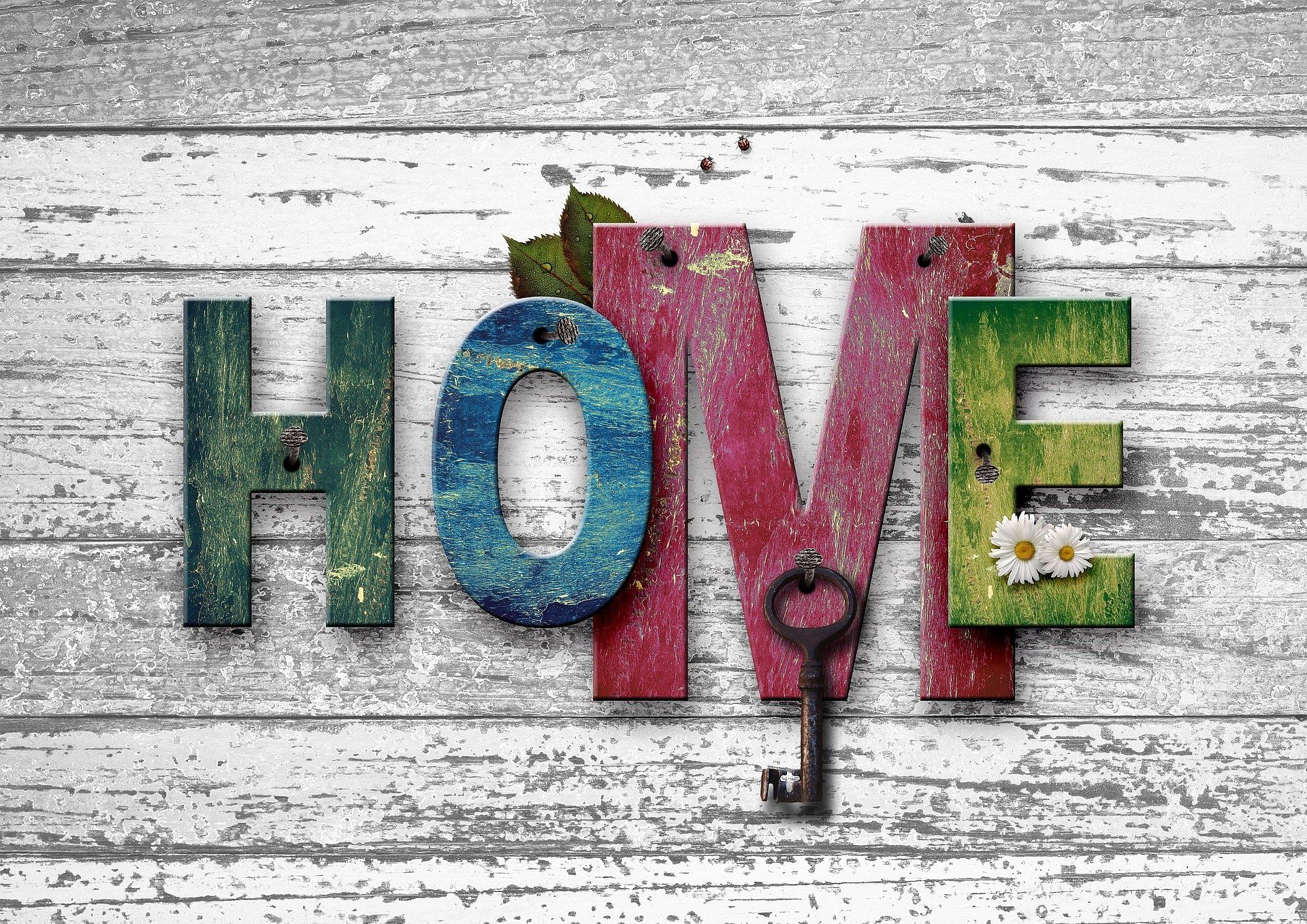 ‘’We are the true inheritors of the venerable Hinduhruday Samrat Balasaheb Thackeray's strong Hindutva thoughts.  We will build a shield for the protection of the nobles and hold a sword in our hands for the destruction of the wicked. Shiv Sena of Balasaheb. Sign: shield-sword,’’ said Shinde in a tweet.

The Shinde faction spokesman Kiran Pawaskar said, ‘’It is a good sign that we have got two swords and a shield symbol as we start the proceedings of every rally paying tribute to Chhatrapati Shivaji.  It is not a fight between flaming torch vs two swords and a shield but it is between Balasahebanchi Shiv Sena vs Uddhav Thackeray Shiv Sena. Now the people of Maharashtra will have to decide with whom they will like to be.’’