Mumbai: Click here for water level in city's seven lakes as issued by BMC on August 3 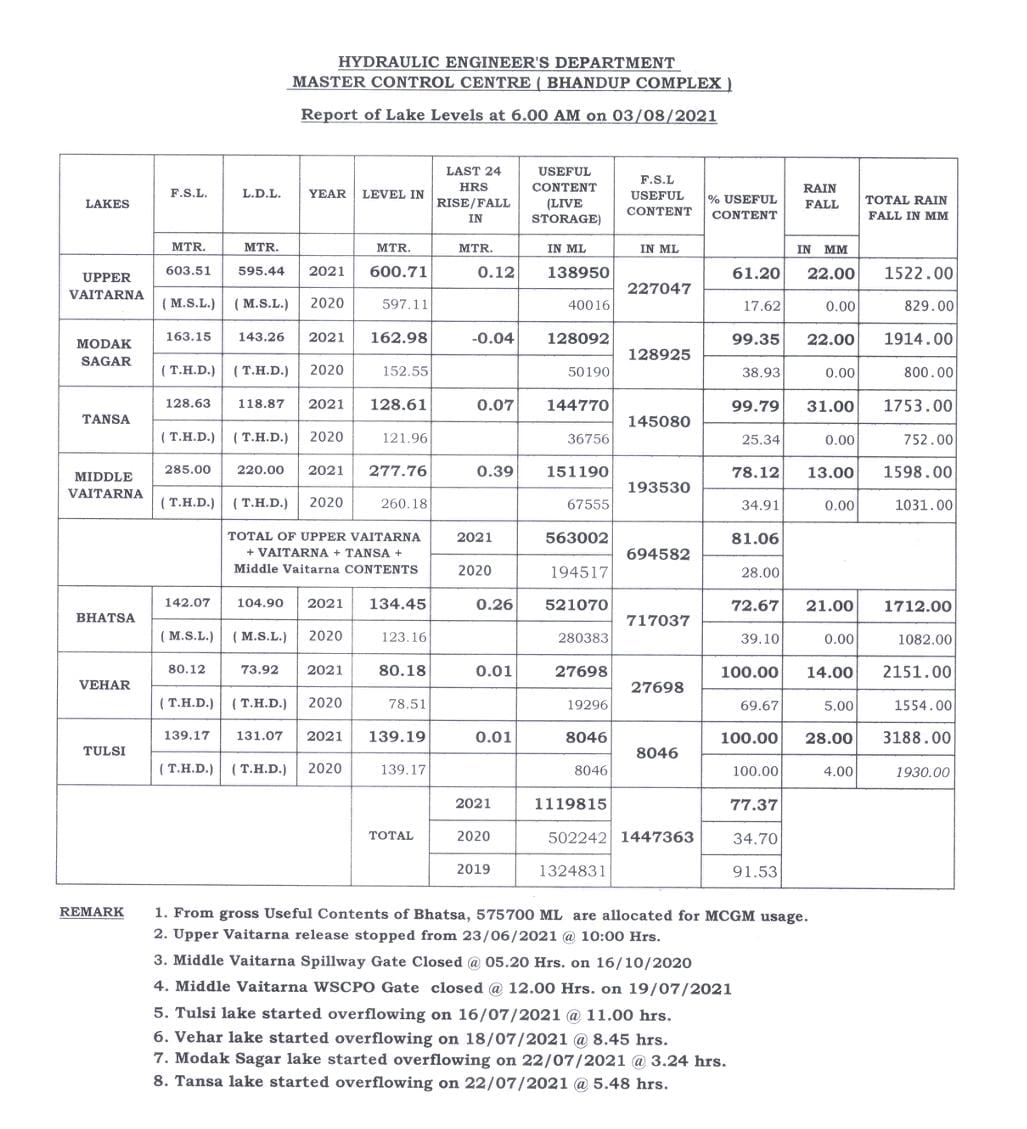 The India Meteorological Department (IMD) in its 24-hour forecast has predicted light to moderate rainfall in city and suburbs with the possibility of occasional intense spells on Tuesday.

The department has also warned of the possibility of occasional gusty winds, reaching 40-50 kmph to 60 kmph.

The IMD on Tuesday said that the island city, eastern suburbs and western suburbs recorded 8.23 mm, 9.38 mm and 6.70 mm rain, respectively, in the last 24 hours.

Meanwhile, the IMD on Monday said that rainfall during August and September, the second half of the four-month rainfall season, is likely to be on the higher side of normal. 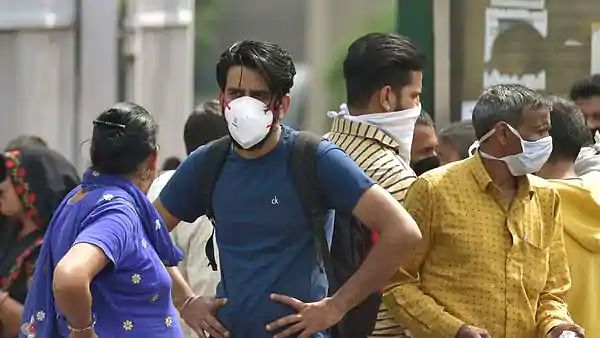 COVID-19 in Mumbai: BMC collects over Rs 62 crore in fines from people for not wearing face masks in...