HomeMumbaiMumbai: Classes to refund fee for moving from physical to online learning

Mumbai: Classes to refund fee for moving from physical to online learning

A district consumer commission has directed JK Shah Classes to refund Rs40,000 with 6% interest per annum after it moved classes from physical to online mode during Covid.

Mumbai: A district consumer commission has directed JK Shah Classes to refund Rs40,000 with 6% interest per annum after it moved classes from physical to online mode during Covid. The commission also directed that Rs10,000 be paid to the complainant for the mental agony and litigation costs.

Mr Gangan had taken admission in the CA classes provided by JK for his son. For that he had paid Rs1.18 lakh. Additionally, he had paid Rs12,000 for getting admission in the branch his soon took admission in. After some time, due to Covid, the classes moved to online mode with lessons offered in pre-recorded format. Mr Gangan then sought a refund of one-third of the amount he had paid but JK declined. When his son informed his father that a friend of his managed to get the refund, Mr Gangan approached JK again but they denied giving any refund.

Several emails were sent seeking the refund in Aug 2021, but for different reasons, JK declined. Later in Sep 2021, a representative of JK approached Mr Gangan stating that the institute was willing to give him Rs12,000 but that was not acceptable to him. When he filed a complaint with the commission, JK was issued a notice but did not appear, nor did it file a reply. After waiting, an order was passed to move exparte against JK and the complaint remained unchallenged.

Mr Gangan told the commission that the decision to move classes online was one-sided and there were no changes made to the fee structure after that. He contended that the fees of online classes are 40% less as compared to physical classes. The commission said that the issue of less fees has remained inviolated and passed an order for a refund. 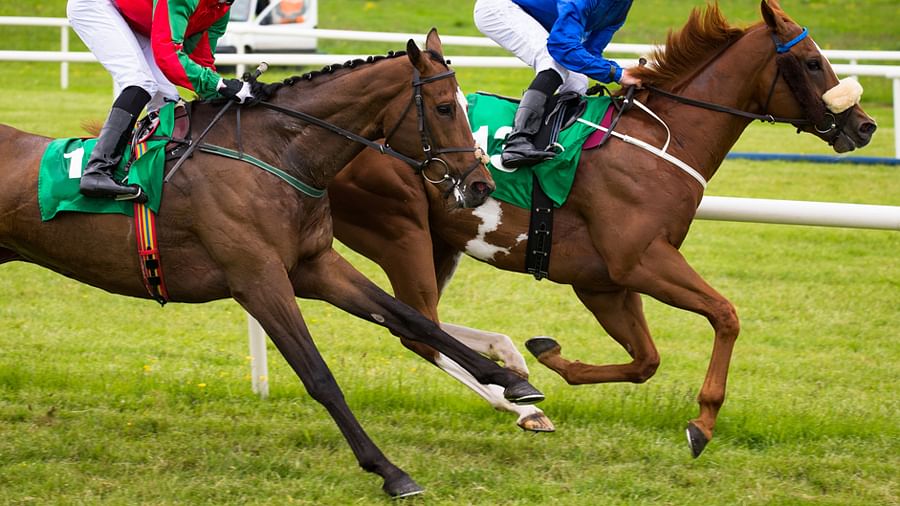