Mumbai: Central Railway launches ‘Yatri’ app; commuters to get live information on local trains - all you need to know 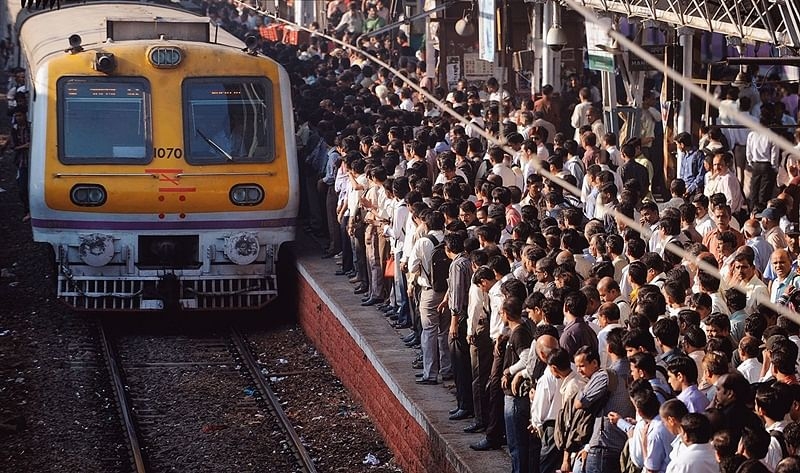 The Mumbai Division of Central Railway is taking the digital route for the convenience of commuters with the Yatri mobile app, developed at zero cost to the railway exchequer. With this app, local commuters can get live information on local trains. More than one lakh passengers have already downloaded Yatri, launched by the Mumbai Division of Central Railway recently.

Yatri-users get information about live announcements – announcements made at the station and on what platform their train is going to arrive, delays and technical failures (if any) on the suburban sections of CR.

“Very soon, commuters will be able know the exact locations of these local trains through this app also. We are in the process of installing GPS system in local trains; in the first phase we will start this feature in the Belapur/ Neral and Kharkopar sections next week on trial basis,” said CR official, adding that once the trial was successful, “we will enable this feature for all CR suburban trains”.

“Prioritising safety and an easier commute for Mumbaikars, this app has been introduced with a plethora of features that will help commuters plan their journey at their fingertips. Travellers can use this app to get authentic information and live updates about trains. It will provide you with announcements, the latest timetable, railways’ policies, station amenities and much more,” said another CR official.

Asked about the difference between currently available apps related to Mumbai local trains, another senior officer of CR said, “This app includes the announcements about delays, cancellation of local trains during monsoon and unusual incidents and will also alert the commuter regarding details of all passenger amenities available at stations, along with other locations such as foot overbridges, toilets and booking counters.”

The app is available on Android Playstore and iOS App Store. Users can download and access the app from these respective platforms. Yatri app features available in the first phase include station-wise amenities, booking of e-carts at mainline stations, setting alerts for favourite trains and routes.

“The Yatri app is continuously being enhanced to provide improved service to the Mumbai local commuters,” said a CR official.

“Central Railway is looking forward to raising the bar for delivery of digital services and making the journey of commuters easier. This app has been developed under non-fare revenue initiative of Mumbai Division, CR,” officials said, adding that it was an earning contract in which railways would earn a total of Rs 85.06 lakh over a five-year frame.

A CR official said, “All users are urged to scan the QR code below to download the Yatri app now to know all updates about Mumbai locals.”

“It’s good and quite helpful to locate the amenities available on the stations, as well as important information regarding local trains, especially during disruptions. Once it starts giving live updates about all trains, then it will become more useful,” said Ketan Shah, local commuter and member of the Zonal Railway Users’ Consultative Council.

“The app has the potential to become an important aspect of our daily commute,” said Jitendra Vishe, an engineer who commutes by local train.

Checking the latest train announcements which help a passenger to plan their journey based on the status of trains running, especially during the monsoon

Updated timetable of local trains and their respective schedules

Contacting Railway Emergency for SOS in one tap

Yatri app users can share their feedback and can vote for the feature of their choice that should be a part of the app. 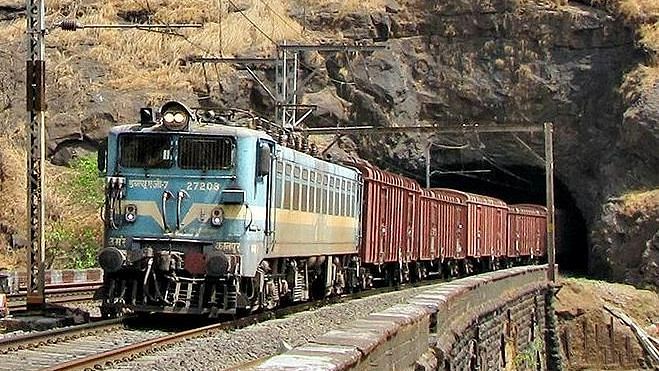