In an internationally coordinated law-enforcement crackdown on online circulation of child sexual abuse material, officers say more than 50 suspects are being investigated.

Mumbai: The Central Bureau of Investigation on Saturday launched Operation Megh Chakra and carried out searches at 59 locations across 21 states and a Union Territory in an internationally coordinated law-enforcement crackdown on online circulation of child sexual abuse material (CSAM), with officers saying more than 50 suspects are being investigated.

The CBI registered two cases under provisions of the Information Technology Act based on information received from Crime Against Children (CAC), a unit of Interpol, Singapore, which had received it from the New Zealand police for sharing with the relevant country.

A number of Indian citizens are believed to be involved in circulating/downloading/transmitting CSAM using cloud-based storage (and hence the name Megh Chakra). The information received by Interpol from law enforcers in New Zealand was analysed and developed by the CBI, and the suspects were identified to locate and disrupt further distribution.

"Saturday's crackdown was a follow-up of a massive operation (Operation Carbon) carried out by CBI last year against online CSAM,” an officer said. “During searches electronic devices, including mobiles and laptops belonging to more than 50 suspects, have been recovered. Preliminary scrutiny of these electronic devices using cyber forensic tools has revealed the presence of a huge quantity of CSAM. The suspects are being questioned about it to identify the victims and the abusers." 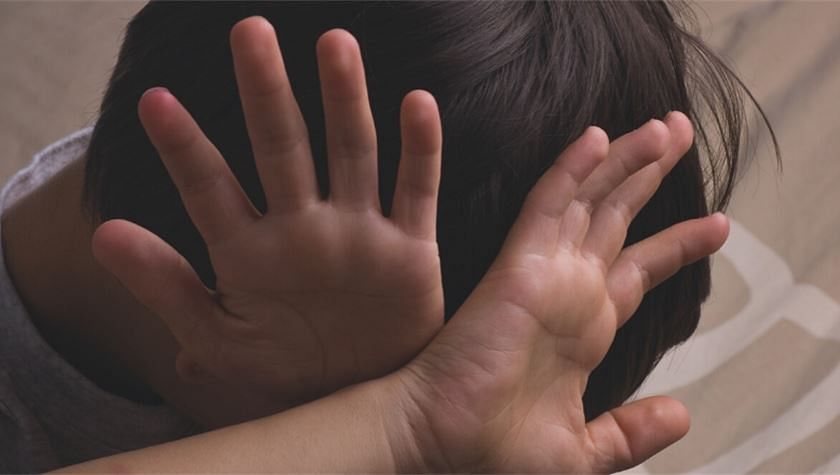 Operation Megh Chakra is one of the CBI-led global operations in recent times for rapid response to online child sexual exploitation cases with international linkages and victims, suspects, conspirators across the world, requiring a globally coordinated law-enforcement response.

The searches were conducted in Mumbai, Pune, Nashik, Thane, Nanded, Solapur, Kolhapur and Nagpur in Maharashtra; Fatehabad and Faridabad in Haryana; Dehradun in Uttarakhand; Kutch, Rajkot, Lunavada and Godhra in Gujarat; Ghaziabad, Hathras and Maharajganj in Uttar Pradesh; Murshidabad and Bardhaman in West Bengal; Ranchi and Dhanbad in Jharkhand; Chittoor and Krishna in Andhra Pradesh; Ram Nagar, Kolar, Bengaluru and Kodagu in Karnataka; Raipur in Chhattisgarh; New Delhi; Chelakkara and Mallapuram in Kerala; Gurdaspur and Hoshiarpur in Punjab; Goa; Hyderabad; Ajmer and Jaipur in Rajasthan; Chennai, Cuddalore and Madurai in Tamil Nadu; Guwahati and Dhimaji in Assam; Itanagar in Arunachal Pradesh; Aran and Bhagalpur in Bihar; Agartala in Tripura and Mandi in Himachal Pradesh.