Parents cannot be allowed to compromise a child's dignity by an agreement, the bench of Justice Pankaj Jain said on May 11 while hearing a petition seeking the quashing of an FIR registered under the Protection of Children from Sexual Offences (POCSO) Act

Chandigarh: Parents of a child who is a victim of a sexual offence cannot enter into a "compromise" with the accused, the Punjab and Haryana High Court has held.

Parents cannot be allowed to compromise a child's dignity by an agreement, the bench of Justice Pankaj Jain said on May 11 while hearing a petition seeking the quashing of an FIR registered under the Protection of Children from Sexual Offences (POCSO) Act.

The FIR was lodged at the women police station Dabwali in Haryana's Sirsa in 2019 under sections 452 (house trespass) and 506 (criminal intimidation) of the IPC and relevant sections of the Scheduled Caste and Scheduled Tribe (Prevention of Atrocities Act) and the POCSO Act.

The court said an FIR registered for offences punishable under the POCSO Act cannot be quashed on the basis of a compromise.

"The compromise affected by the child and/or her parents, compromising the dignity of the child, cannot be raised to a status where it defeats the very object of the Act.

"Power granted under section 482 CrPC (powers of high court to quash an FIR) cannot be exercised to defeat the purpose of an enactment enacted in discharge of constitutional mandate as well as obligation arising out of international conventions," it said.

The court also directed the trial court concerned to expedite the trial and conclude the same preferably within a period of six months.

"Any agreement/compromise executed by the child (till the age of majority) himself/herself as in the present case will be void ab initio and thus cannot be accorded validity," it said.

"Parents cannot be allowed to compromise the dignity of a child by an agreement," Justice Jain asserted.

"Statement of objects and reasons of the Act recognizes the duty casted upon the State to direct its policy towards securing that the tender of age of children are not abused and their childhood and youth are protected against exploitation and they are given facilities to develop in a healthy manner and in conditions of freedom and dignity as directed by Article 39," the court observed.

The statement further declares the enforcement of the right of all children to security, safety and protection from sexual abuse and exploitation as an object of the Act, it said. 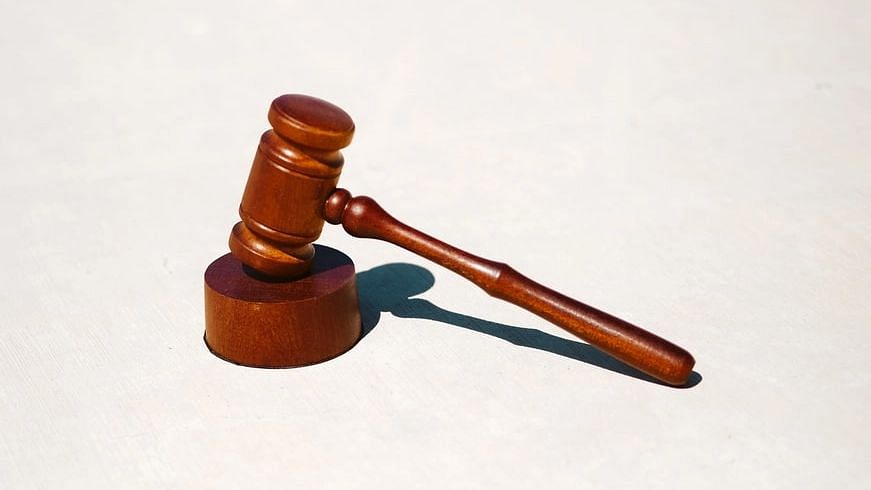