HomeMumbaiMumbai: Bombay HC refuses to grant relief to MSRDC over delay in construction of road connecting NH3 and NH4

Mumbai: Bombay HC refuses to grant relief to MSRDC over delay in construction of road connecting NH3 and NH4

The Bombay High Court on Monday dismissed a plea filed by the Maharashtra State Road Development Corporation (MSRDC) challenging an interim award against it by an Arbitration Tribunal over the construction and widening of Shilphata road near Kalyan, which would then connect the National Highway 3 and 4.

A single-judge bench of Justice Burgess Colabawalla also quashed the award of the tribunal to the extent it permitted MSRDC and a consortium of private firms to lead additional evidence for finalising the exact award.

The consortium, demanding over Rs 160 crore as charges incurred due to delay in the construction of the road, stated that it was awarded the contract to construct the road in 2006 and the deadline to complete the work was 2008. However, it couldn't complete the work within the said deadline, and the same was extended from time to time till the final extension which ended in December 2009. 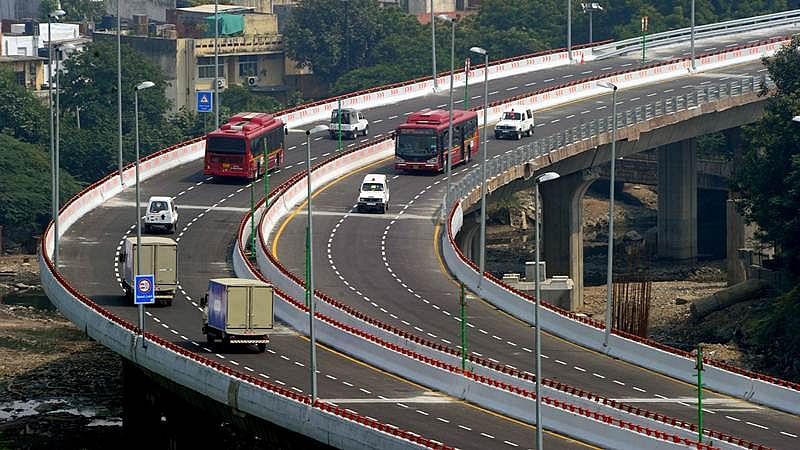 The consortium further pointed out that as per its agreement with MSRDC, it was to collect toll from the road till 2013, however, it couldn't recover more than Rs 60 crore due to multiple reasons. It claimed that Thane Police had banned heavy vehicles from using the road in question, thereby, making an impact on the toll collection.

Through Khambatta, the consortium further claimed that government buses and even the ones run by the Kalyan-Dombivli civic body and Navi Mumbai corporation, refused to pay tolls, despite the MSRDC granting them no exemptions. It accordingly, terminated the concession agreement, it had signed in 2006 with the MSRDC.

However, the Tribunal while dealing with the plea, passed an interim order against MSRDC. It however, said it would pass a final order later and accordingly granted time to both MSRDC and the consortium to file their written submissions in the matter and even lead additional evidence, if they desire to.

Justice Colabawalla, however, quashed this part of the tribunal's order, while upholding the interim award, saying that the tribunal acted in an illegal manner by granting additional time to the parties to lead evidence. 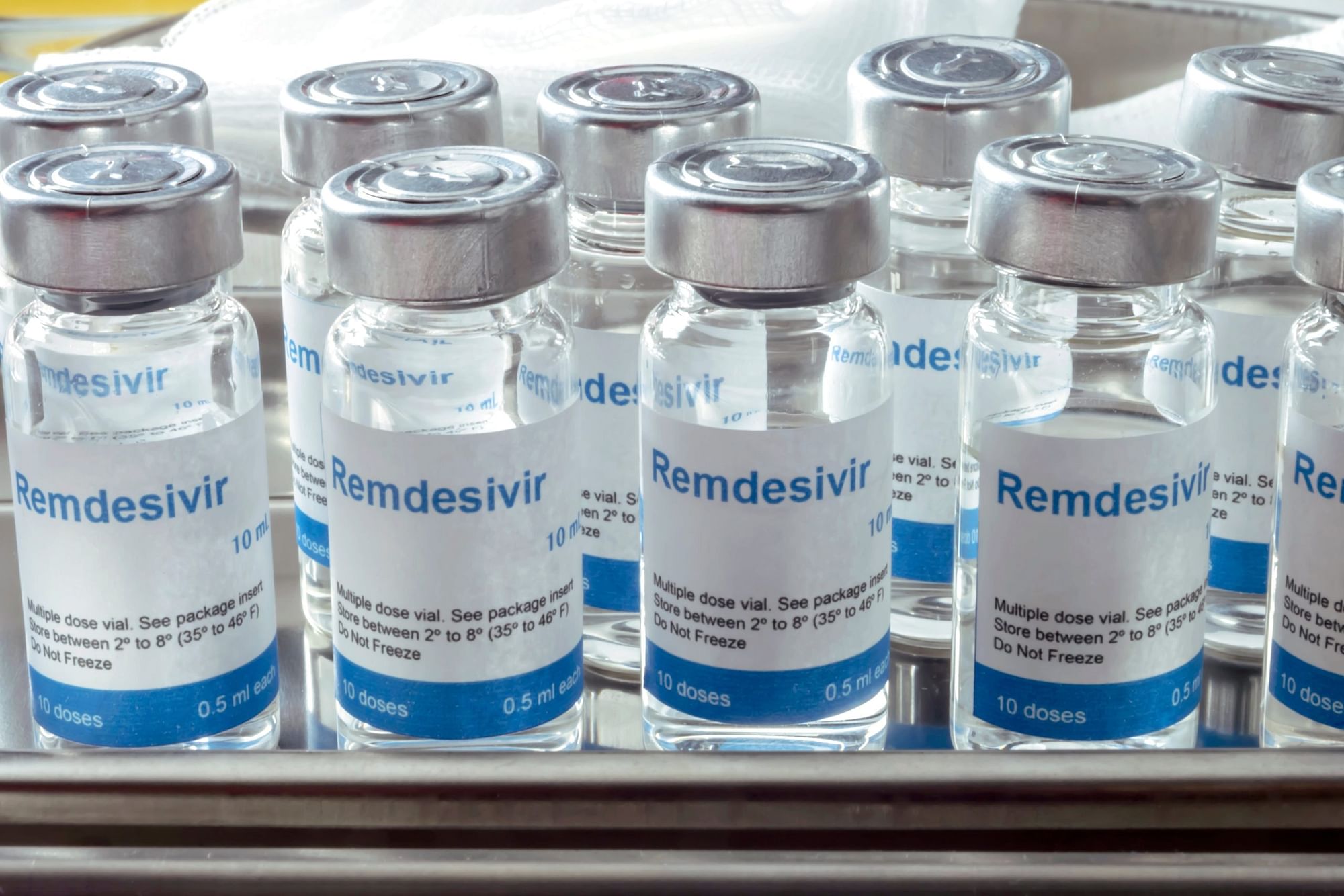