BJP legislator Atul Bhatkhalkar in a letter to Deputy Chief Minister Devendra Fadnavis, who holds the home department, has made a strong demand for conducting a thorough inquiry.

A day after the filing of a charge sheet by the Enforcement Directorate (ED) in the alleged irregularities in Patra Chawl redevelopment, the BJP, which is sharing power with the Shinde camp in Maharashtra, on Tuesday has sought a probe against the former union minister and NCP chief Sharad Pawar in this regard. BJP legislator Atul Bhatkhalkar in a letter to Deputy Chief Minister Devendra Fadnavis, who holds the home department, has made a strong demand for conducting a thorough inquiry as Sharad Pawar had held a meeting at the Yashwantrao Chavan Center when he was the Union Agriculture Minister to decide the developer for the Patra Chawl redevelopment. He has termed Pawar a ‘’ring master’’ in the Patra Chawl case.

Bhatkhalkar told the Free Press Journal, ‘’The meeting took place in the presence of Pawar and Sanjay Raut for awarding a contract to Guru Ashish company for the redevelopment of Patra Chawl. The government resolution was changed and thereafter Rakesh Wadhawan came into the picture. The probe should find out the role of Pawar, Raut, Shiv Sena and Congress in the ploy to make the Marathi Manoos homeless. The investigation should be carried out in a time-bound manner.’’  Referring to the letter by the former housing secretary, Bhatkhalkar claimed that even though the Maharashtra Housing and Area Development Authority was the nodal agency for the project, there was pressure from external forces. 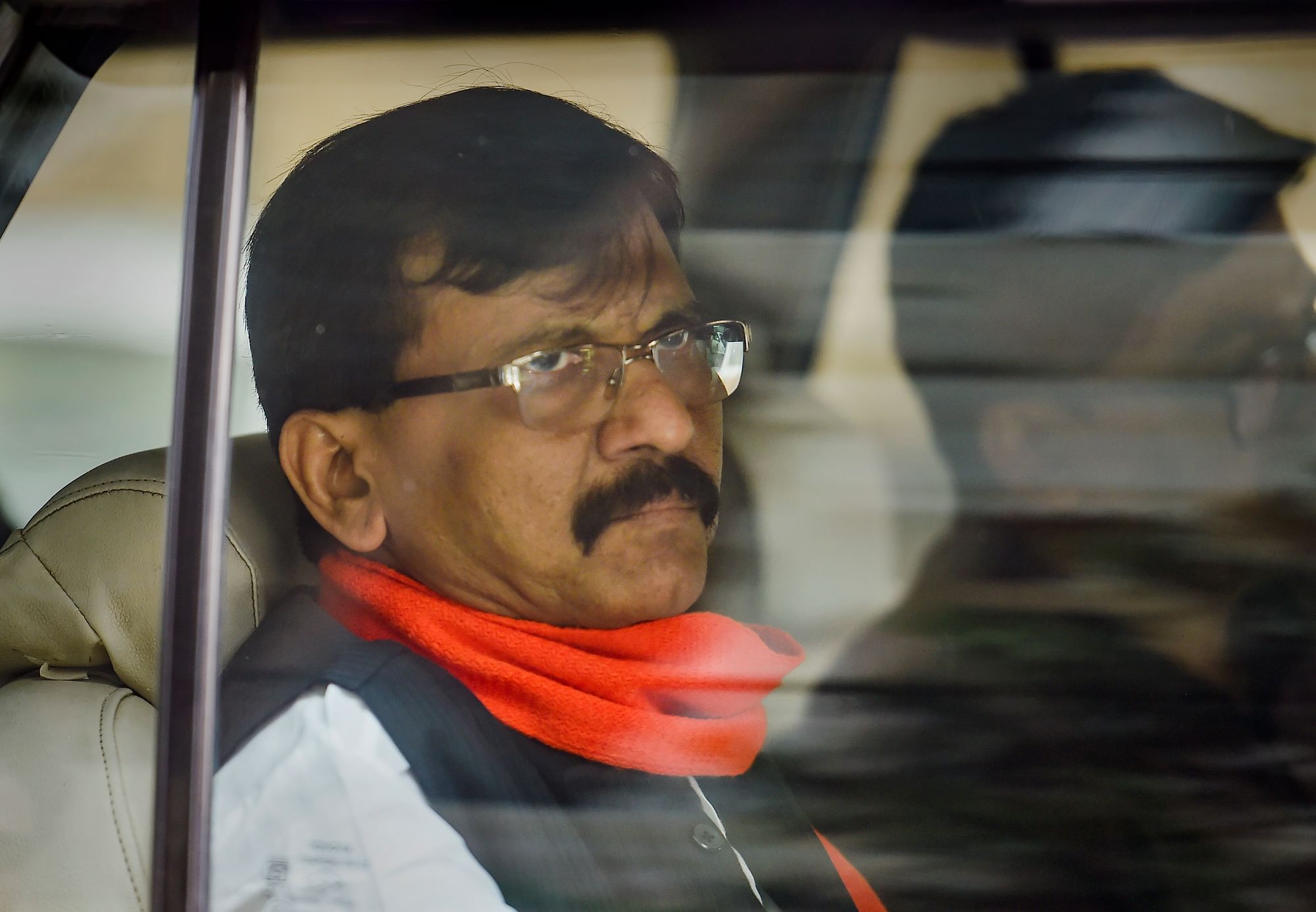 The trigger for Bhatkhalkar’s demand was the ED charge sheet which said, ‘’ In 2006-07 Raut attended meetings, one with officers of MHADA chaired by the then Union Agriculture Minister and another meeting chaired by a former Chief Minister. Thereafter, developer Rakesh Wadhawan through Guru Ashish Construction Pvt Ltd was brought into the picture to carry out the Patra Chawl redevelopment.

However, NCP MP Supriya Sule, who is Pawar’s daughter, asked whether his father’s name was mentioned in the charge sheet. ‘’Are ED papers getting leaked? It is a serious matter for the country. Therefore, I will soon meet the Union Home Minister Amit Shah and discuss the issue. I am worried about the country.’’ Without naming Bhatkhalkar, Sule asked whether those who are levelling charges have the necessary papers.

Bhatkhalkar in a series of tweets said, "An immediate inquiry should be conducted in this matter. Where there is corruption, there is Pawar,’’ he claimed.

‘’There is strong evidence against Pawar,’’ said Bhatkhalkar.

Incidentally, the state unit chief Chandrashekhar Bawankule has supported Bhatkhalkar’s demand saying that the home minister will conduct a probe. 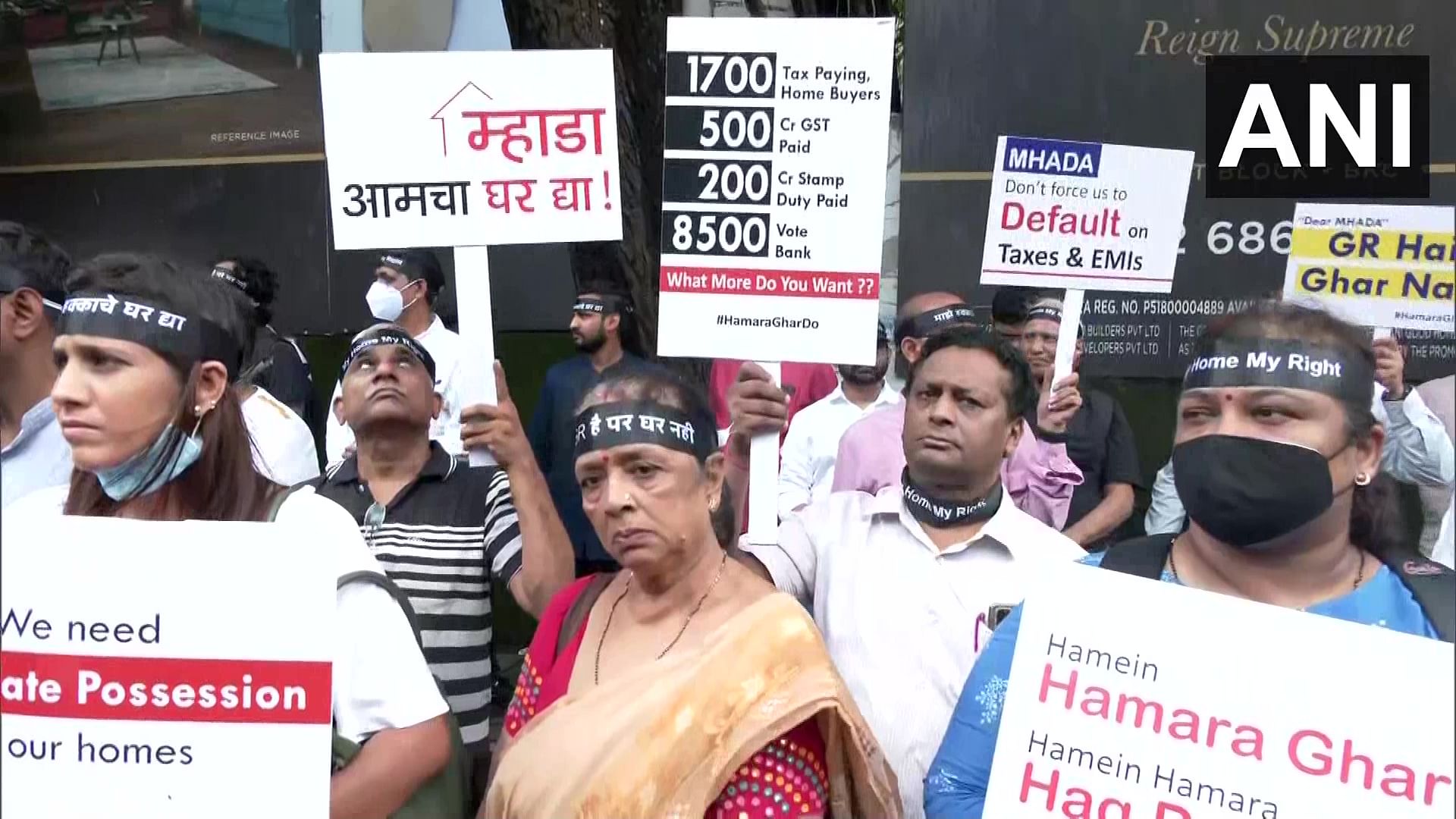