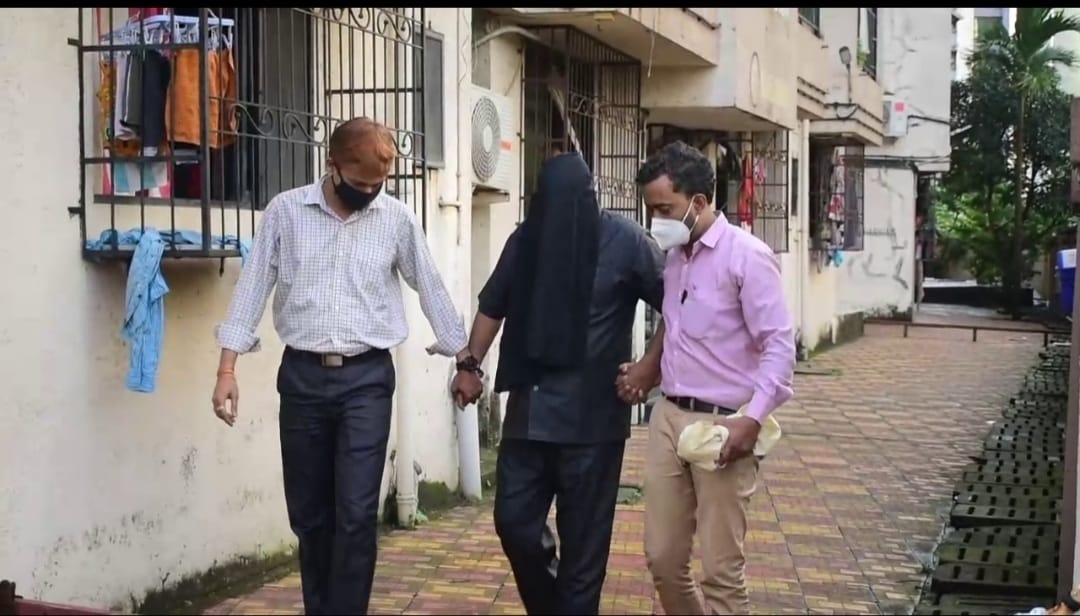 Mumbai: The Maharashtra Anti-Terrorist Squad (ATS) had earlier arrested a tution teacher with coaching classes in a terror suspect case. The ATS team arrested a second suspect on Sunday. Neighbor claimed Rizwan Momin had recently shifted to Mumbra, a month ago and was staying with his family.

The police said the suspect Rizwan Ibrahim Momin was arrested on Sunday for being a part of the criminal conspiracy to commit a terror act. He used to stay in western suburbs and more than a month ago rented a flat in Mumbra. The ATS team had earlier on September 18, arrested Zakir Hussain Shaikh, a resident of Jogeshwari after the police found him linked with one of the six accused, Jaan Mohammed Shaikh. Jaan alias Samir Kaliya was among the six who were arrested by the Delhi police special cell.

After a terror module was busted, the Delhi police arrested six people. The link of the module led to Sion in Mumbai, where Sameer Kaliya alias Jaan Mohammed Shaikh was arrested. "During the investigation we found Sameer Kaliya was in touch with Zakir Shakh.

Accordingly on September 17, ATS registered an FIR under section 18 of UAPA (unlawful activities prevention act) against one Anthony alias Anwar alias Anas who is abroad and Zakir Hussain Shaikh, resident of Jogeshweri, Mumbai for criminal conspiracy to commit terrorist acts.

A look out circular against Zakir Hussain Shaikh was issued by ATS and he was arrested on September 18. During the custodial interrogation, it is revealed that he had been receiving instructions from his handlers situated in a foreign country," said a police officer from the ATS.

The police further said following the arrest of Sameer Kaliya, Zakir doubted that the police would reach him. "So Zakir got scared as he was in touch with him frequently. Zakir contacted Rizwan and went to Mumbra. The mobile phone of Zakir Hussain Shaikh which was broken into three pieces by Rizwan and thrown into a drain near his residence. The police after the arrest of Rizwan carried out a search at his rented residence in Mumbra and found certain incriminating documents, which were seized. Also, the mobile phone from the nullah was recovered," said a police officer from ATS.

The police said both the accused were produced in court on Monday and were ordered judicial custody for 14 days. 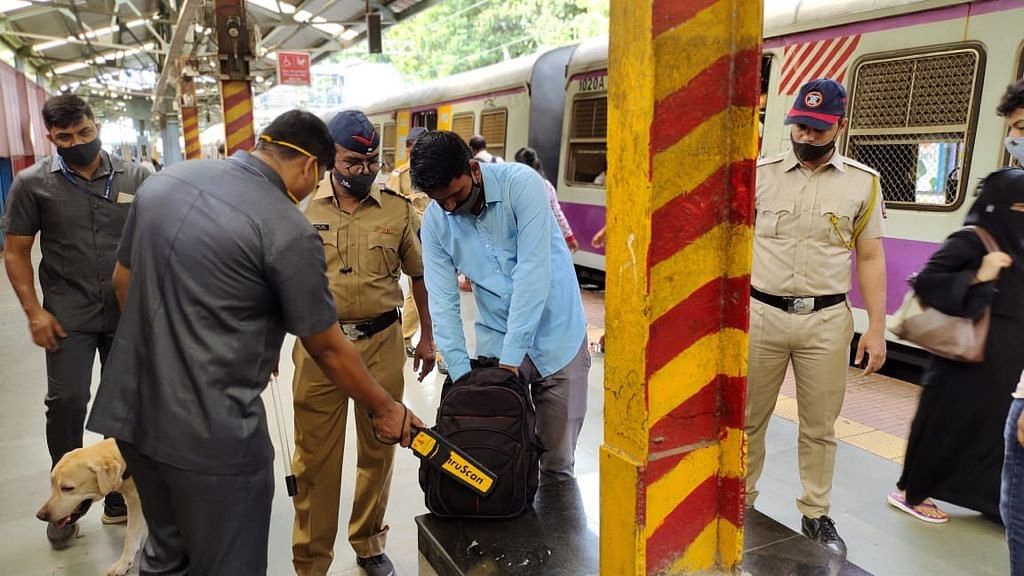