Mumbai: The Anti-Corruption Bureau (ACB) on Monday filed a C summary report in the extortion case registered against Colaba-based businessman and hotelier Jitendra Navlani alias Jitu. A C summary report is filed when the police probe concludes that the first information report (FIR) was registered on mistaken facts.

On March 8, 2022, Shiv Sena MP Sanjay Raut had alleged that Navlani along with three other officials of the Enforcement Directorate (ED) was running an extortion racket targeting businessmen from the state.

On May 5, the ACB filed a case under sections 7 (A) and 8 of the Prevention of Corruption Act and charged Navlani for extorting businessmen on the pretext of saving them from the ED's action.

According to the ACB sources, the agency had received a complaint that from 2015 to 2021, Navlani took Rs 58.96 crore in extortion from a total of 49 businessmen. The hotelier used to siphon off money from targets, saying he has good contacts in the ED, said the complaint.

However, several businessmen – who gave money to Navlani – said in their recorded statements that the amount transacted was part of business matters.

The ACB had registered a case against Navlani on May 5 under sections 7 (A) and 8 of the Prevention of Corruption Act. Navlani was alleged of extorting money from big businessmen and for this he claims that he is doing this work for ED officials.

After the registration of the FIR, a look out circular was issued against Navlani as well. Subsequently, then Mumbai police chief Sanjay Pandey had formed a Special Investigation Team (SIT) that was carrying out a preliminary enquiry. However, it was closed apparently due to a change of guard in the state.

Navlani owns Dirty Buns pub in south Mumbai and is connected to another pub in Lower Parel. It is being said that he has close relations with IAS, IPS officers and also politicians. His name cropped up in the media for the first time after the Gamdevi police registered an FIR against him for allegedly obstructing a cop from performing duty. It was in 2019 when Police Inspector Anup Dange tried to act against Navlani's pub as it was found to be operating beyond permissible hours. But he reportedly refused to shut the pub claiming that he had good relations with former top cop Param Bir Singh. 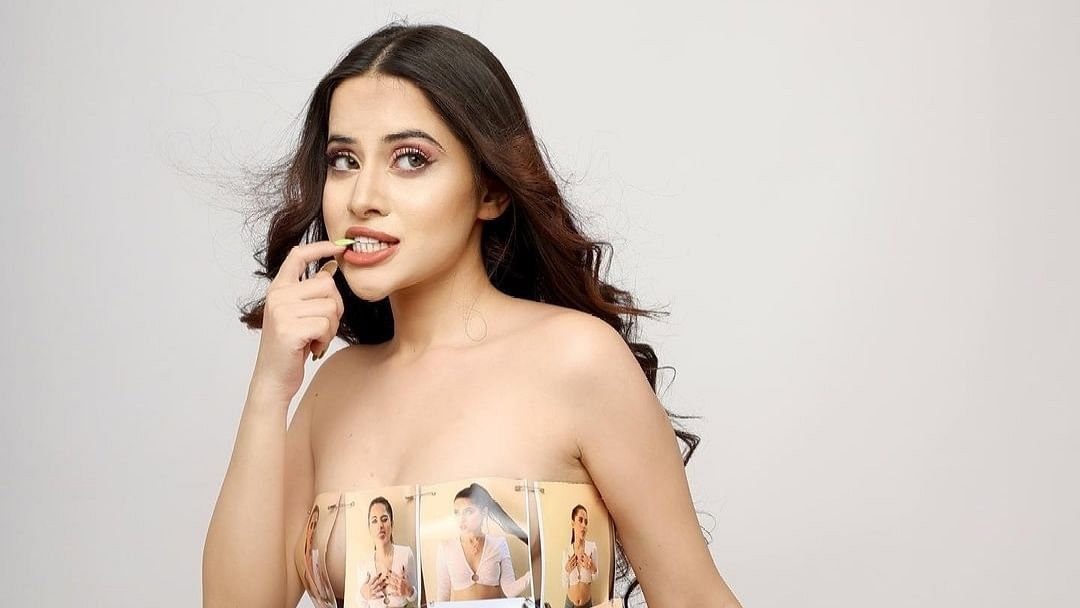