Interestingly, all those arrested were travellers from gulf countries

In the intervening night of Tuesday and Wednesday, the Mumbai Airport Customs seized 15kg of gold valued at Rs7.87 crore and foreign currency worth Rs22 lakh. The action, which was the outcome of six different operations, concluded with the arrests of seven passengers.

Based on intelligence inputs, an Indian national, who had arrived from Dubai, was caught with 9.895kg of gold valued at Rs5.20 crore. The gold was kept in a specially-designed chest belt with nine pockets. The passenger revealed that the gold was handed over to him in Dubai by two Sudanese passengers, who were caught later. The trio was later remanded to 14 days judicial custody.

In the second case, 1.875kg gold in dust form valued at Rs99.75 lakh was seized from an Indian national who had arrived from Chennai to Mumbai by a flight earlier landed from Sharjah. The gold dust packets were concealed in the undergarment of the arrested passenger. 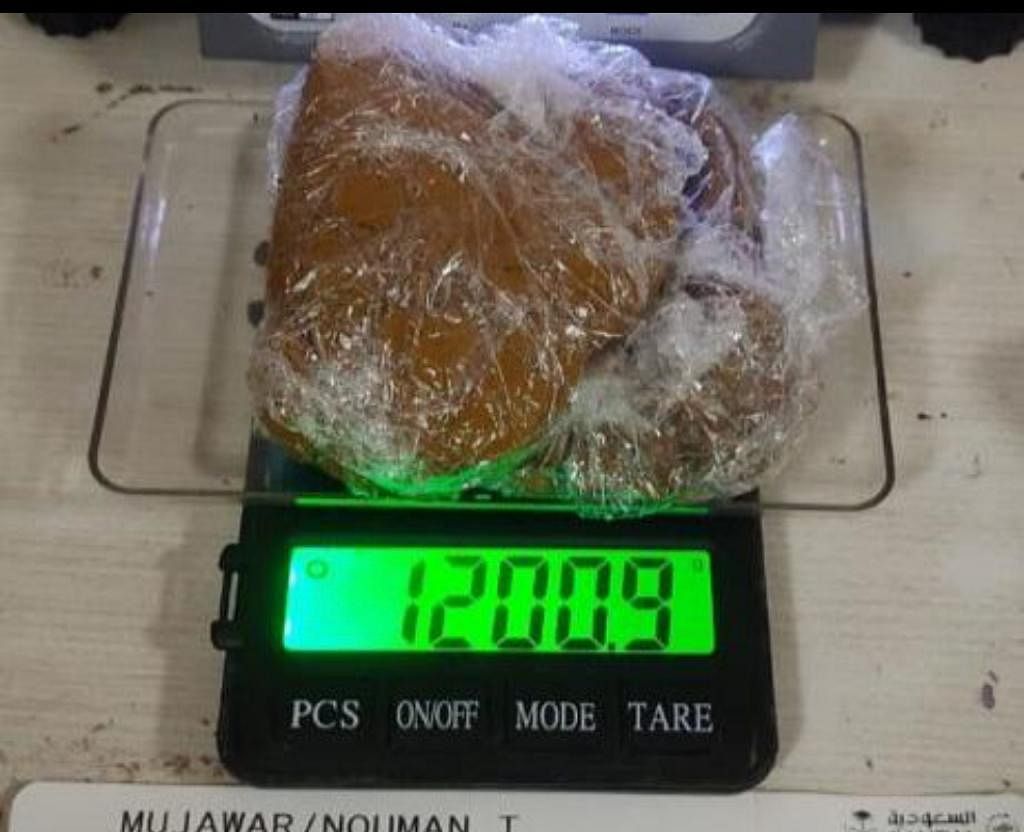 Similarly, gold in dust form weighing 1,068gm and 1,185gm valued at Rs56.81 lakh and Rs58.78 lakh, respectively, was seized from two Indian passengers who had arrived from Jeddah. In this case too, contraband was found concealed in undergarments of the passenger. 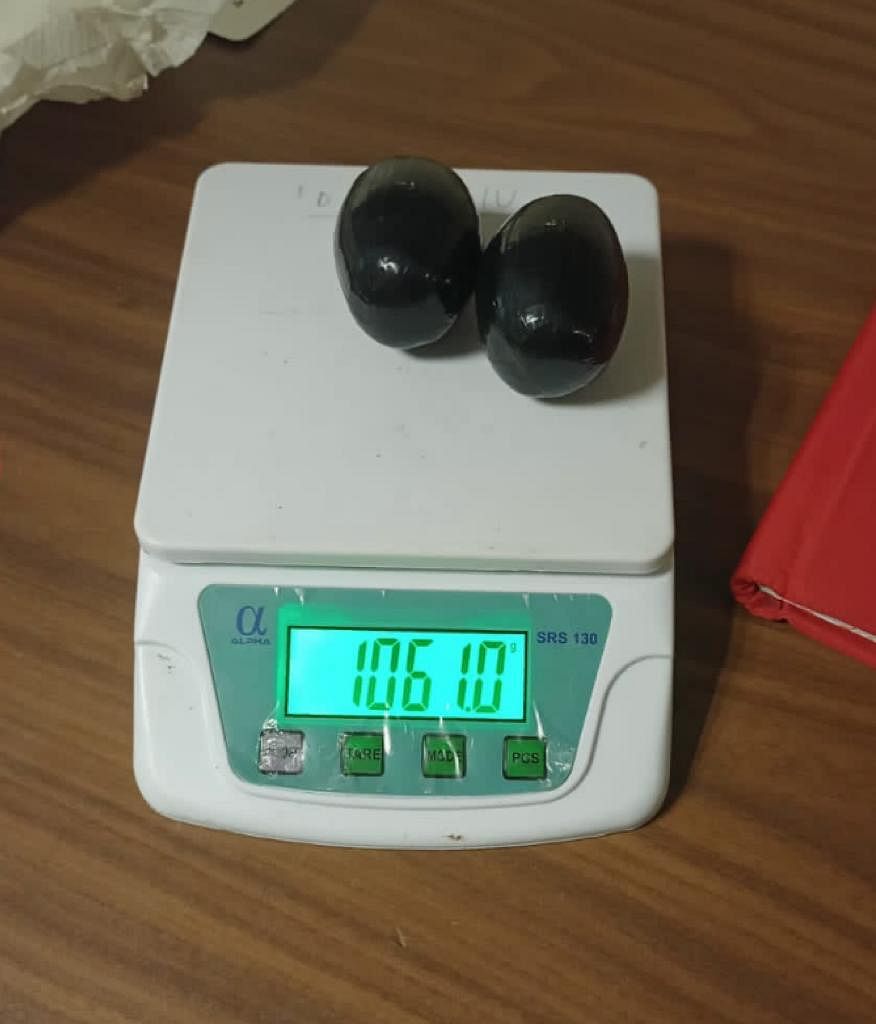 In the fourth case, gold dust in wax form weighing 973gm and valued at Rs51.17 lakh was seized from a Sudanese national who had arrived from Dubai. The gold dust was found concealed in the rectum by the passenger.

Speaking about the foreign currency seizures, an official said, “In two separate cases, two Indian national passengers who were to board a flight from Mumbai to Dubai were caught with AED50,000 (Rs11.20 lakh) and AED45,000 (Rs10.08 lakh), respectively.” 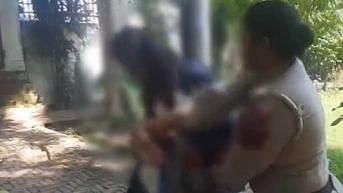