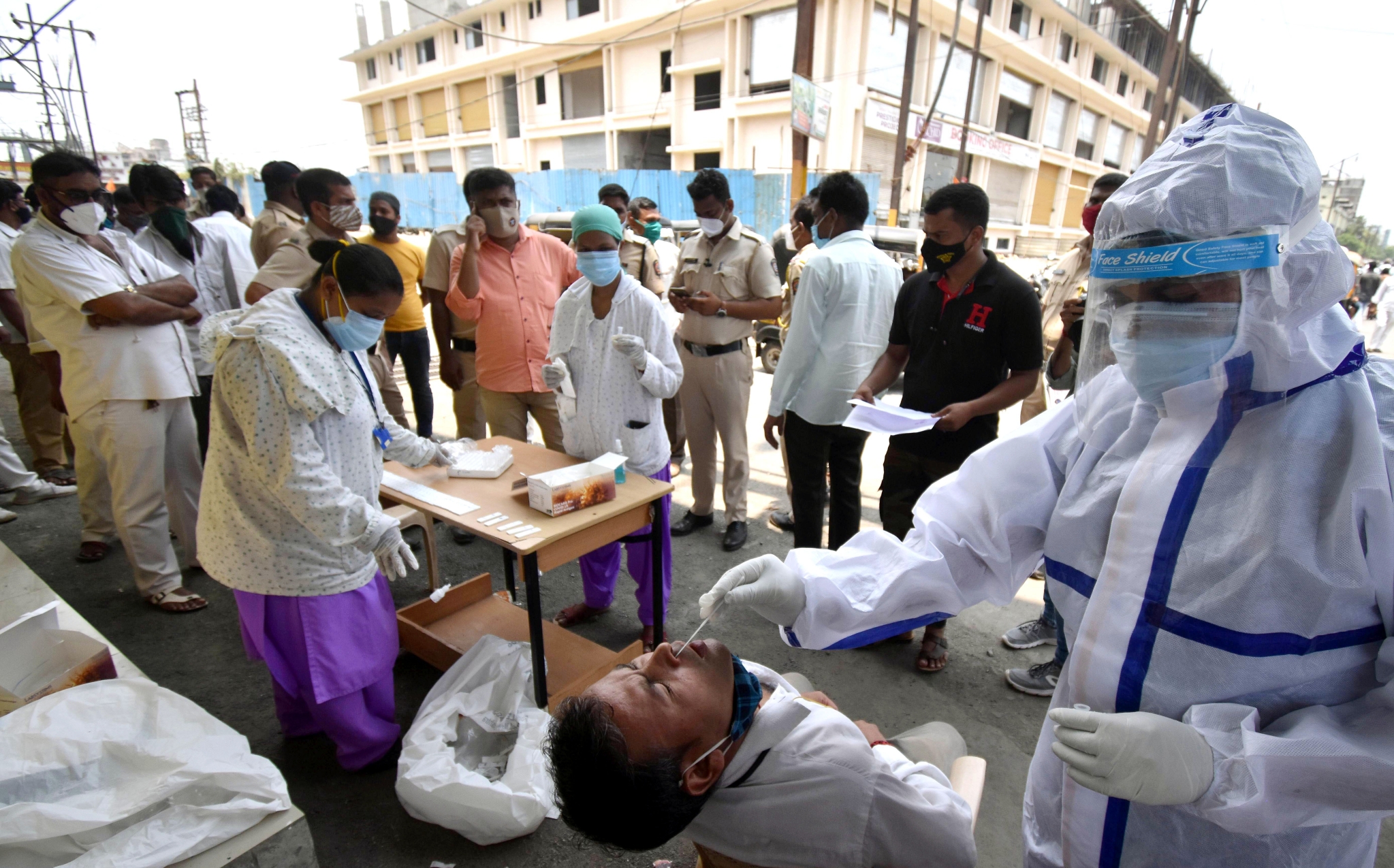 A medic wearing a PPE kit collects a swab sample of a man for the COVID-19 test amid the rise in cases, in Mumbai | (ANI Photo)

Anticipating an increase in the number of international travellers visiting India ahead of Christmas, the Brihanmumbai Municipal Corporation has directed all its ward officers to increase Covid testing across the city and keep a close check on any new variant of the virus. Officials said that in the run-up to the festival season next month, a surge in arrivals of those working or studying abroad and returning home is expected. The BMC said it would increase screening and testing travellers entering the city to be on the lookout for any new variant.

“The period right up to December 31 is going to be crucial, but most likely in phases. In the first phase, the impact of spread due to festivals and relaxations will be known by November 20. In the second phase, Christmas and New Year celebrations will need to be monitored. There is a possibility of international traffic arriving in Mumbai from western countries as they have long holidays for Christmas,” he said.

Kakani said any new variant “will be enough to rock the boat and therefore, we will be monitoring the situation closely. We will request testing of travellers and also appeal to those with even the slightest symptoms to get tested,” he said, adding, this was one of the reasons civic authorities had been conducting cyclic genome sequencing -- a study of changes in the structure of the virus over time at regular intervals.

Officials said increasing vaccine coverage was encouraging. The BMC is taking various steps to do so, including calling citizens who may have missed their second dose, holding vaccine-on-wheel camps in areas with high footfall and encouraging housing societies to keep it informed in case someone had missed their dose. 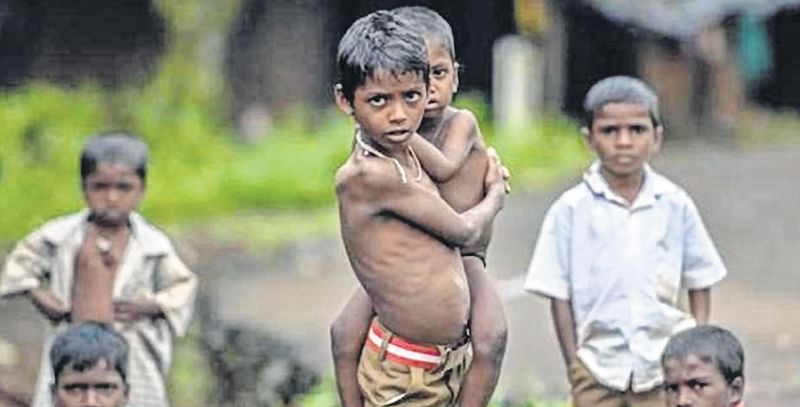 Mumbai: BMC will go door-to-door to look for malnourished children