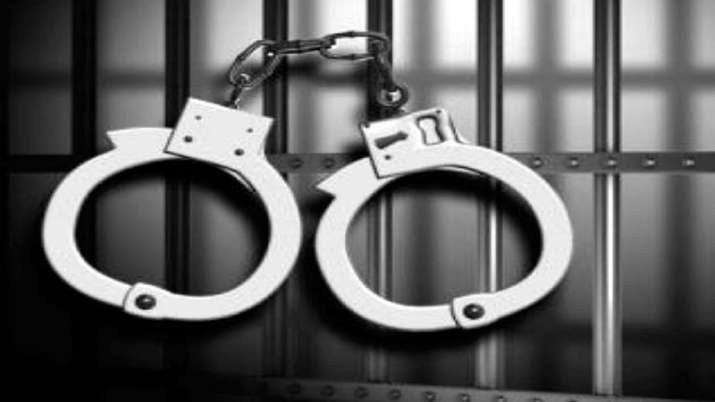 A 33-year-old man has been arrested from suburban Dahisar here for allegedly illegally possessing a country-made pistol after he was found threatening local residents with it, police said on Sunday.

The accused, identified as Mohit Akash Bhojraj, was caught near the Western Express Highway late night on Saturday, they said.

Some live rounds were also recovered from him, a police official said.

"On the basis of reliable information, we laid a trap and nabbed the accused. During the investigation, it came to light that there were several criminal cases, including attempt to murder, registered against him," he said.

He has been arrested under the relevant sections of the Arms Act. Investigation is on to find out the source of the weapon, he added