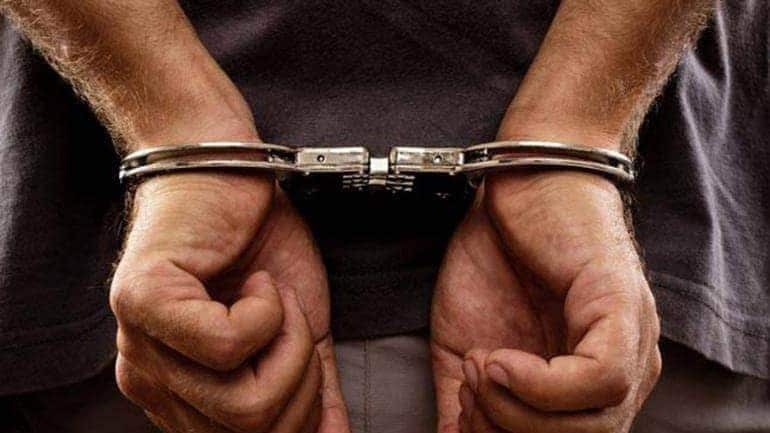 Mumbai: The Anti-Narcotic Cell of the Thane crime branch has arrested three persons, including a woman, and seized narcotics like mephedrone and ketamine worth Rs 4.65 lakh. The police said the three were selling the drugs in parts of Shil-Daighar and Mumbra. The arrested accused have been identified as Sajid Ali Maniyaar, Niyaz Khan and Shafugta Shaikh, all three from Shil-Daighar area.

The ANC unit of the Thane crime branch received information about peddlers active near a busy road in Shibli Nagar, near Green Park. Accordingly, a trap was laid and the team arrested Sajid and Niyaz.

“We found 17 gm of mephedrone and 170 gm of ketamine,” said a police officer. Senior police inspector Vijay Powar said the three will be in police custody till December 23. Powar said the case has been registered against them under sections of the Narcotic Drugs and Psychotropic Substances Act. “The accused sell drugs to customers on a per gram basis. We are further getting details to check where they were sourcing them from,” said a police official from the ANC. 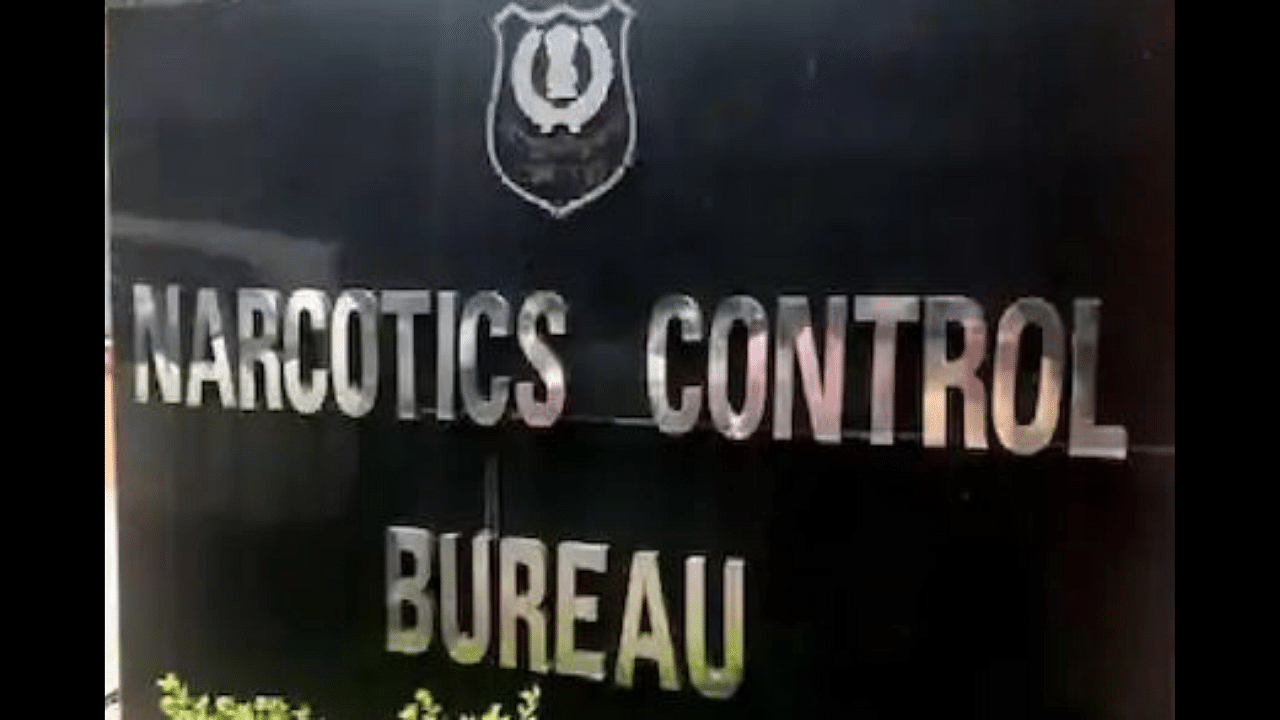