The Mira Bhayandar Municipal Corporation (MBMC) chief- Dilip Dhole has stoked a major controversy by imposing time restrictions for visitors and media-persons coming to its main administrative building in Bhayandar (west). As per orders issued by the municipal commissioner, visitors can now visit the MBMC headquarters between 10:30 am to 1:30 pm and media-persons will be allowed between 10:30 am to 3 pm, only by showing a valid identity card issued by their respective publication houses.

A maximum of two persons will be allowed on one pass which the visitors will have to avail from the personnel deployed at the entry cabin. Any relaxations in timings will need special permission from the mayor or other office bearers, the order stated. The civic administration claims the move was aimed at inculcating discipline and to have only genuine visitors. However, the decision has invited sharp criticism from social organizations and media-persons who have condemned the step as a dictatorial one solely aimed at shutting the doors for the common man while attempting to suppress the media from exposing massive irregularities and corruption prevailing in most of the civic departments.

“The move is aimed at bettering security measures and to enhance work efficiency.” stated the commissioner in his order. Moreover vehicles of civic officials and office bearers will be allowed inside the parking premises. Notably, a free hand has been given to private contractors and their cronies who can be seen loitering in the municipal corridors at any given time. 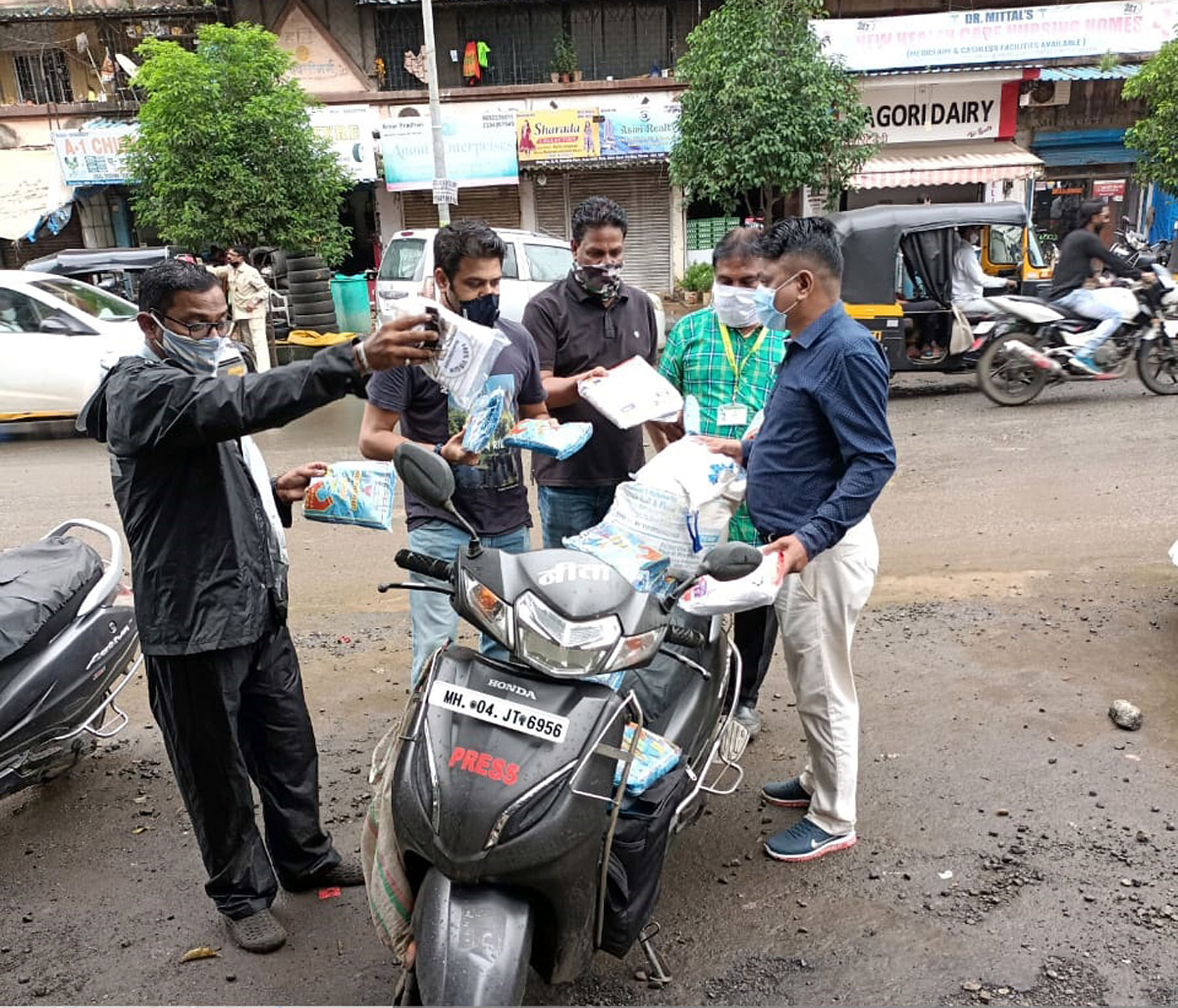