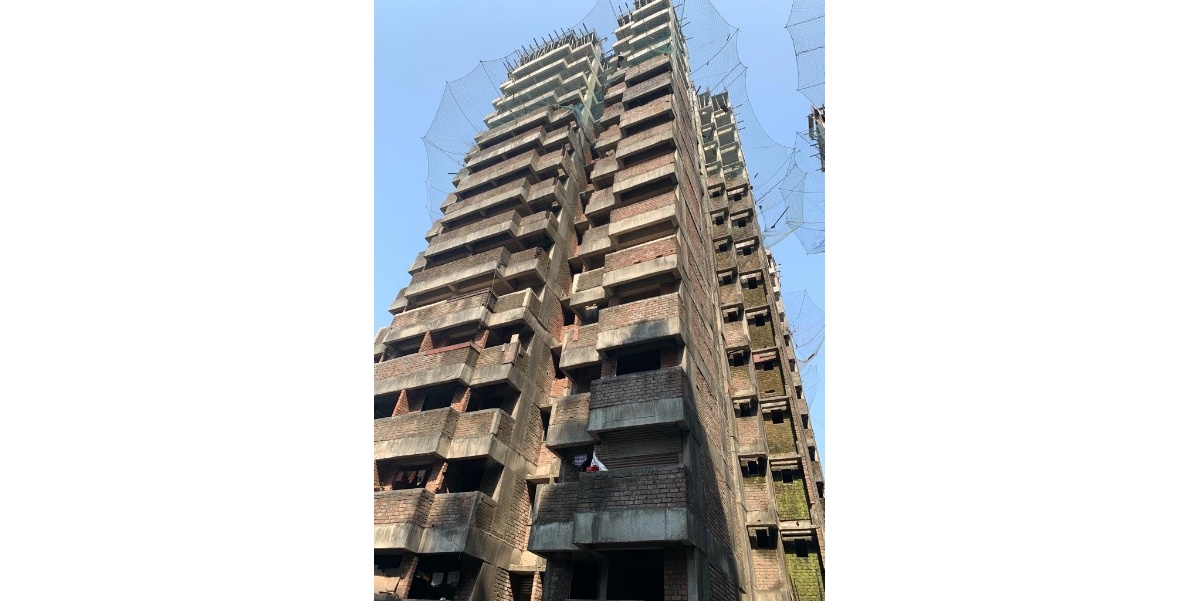 After scripting a history of missed deadlines, the much hyped Basic Services to Urban Poor (BSUP) housing project in Kashimira launched by the Mira Bhayandar Municipal Corporation (MBMC) has yet again slowed down owing to a financial crunch. The project has been mired in technical and procedural delays, shattering hopes of thousands of slum dwellers of getting their dream homes for over a decade.

After unsuccessfully exploring options to merge the project with the Pradhan Mantri Aawas Yojana, the cash strapped MBMC had approached Mumbai Metropolitan Region Development Authority (MMRDA) to bail them out with a loan to complete the ill-fated project. The MMRDA complied and gave its nod to pump funds amounting Rs 127 crore. However, the MBMC claims to have received only eight crores so far.

On the other hand dues towards payment to contractors have already mounted to Rs. 20 crore. The looming overheads have adversely impacted the speed of construction. "We are closely monitoring the work which is being carried out at a satisfactory pace. It will be ensured that fund crunch does not hamper the project. We are hopeful of receiving the funds from MMRDA soon.” said civic chief- Dilip Dhole.

In 2009, two slum clusters - Janta Nagar and Kranti Nagar - were identified for constructing 4,136 flats of 279 sq.feet each under the BSUP. However, due to inordinate delays the central government reduced the number of units from 4,136 to 2,160. While the present work order envisages construction of 960 flats in three towers, each 16 storeys high, 1021 flats are in the middle stage of construction out of which 294 units are nearing completion. Ironically, only 179 slum dwellers have been rehabilitated in the lingering project for the past 10 years as others have been shifted to transit accommodations.