Mira Bhayandar: One held for involvement in IPL betting racket In continuation with their crackdown against gambling activities in the twin-city, sleuths of the Naya Nagar police apprehended a small-time bookie from a lodge in Mira Road for his alleged involvement in an online cricket betting racket.

In response to a specific tip-off, a team led by Police Inspector Jillani Sayyed, under the instructions of Senior Police Inspector Jitendra Vankotti, swooped down on a room in Hotel R.K Inn- a lodging facility located in the Bharti Park area of Mira Road.

According to the police, the accused who has been identified as Gaurav Rajendra Modi (30) was caught red-handed while accepting and placing bets on a T-20 cricket match between SunRisers Hyderabad and Chennai Super Kings in the ongoing Indian Premier League (IPL)-2021 tournament being played in Dubai, Sharjah and Abu-Dhabi.

The accused was found to be using user ID’s and passwords on the platforms of various online betting applications which were found to be installed in his smartphone. While a case under the relevant sections of the Prevention of Gambling Act has been registered against the accused, no action was taken against the lodge operator who allegedly facilitated the illegalities in his premises for monetary gains.

Dingy lodges and hotel rooms in the twin-city have turned into gambling dens for conducting betting on IPL and other cricket matches, sources said. The Naya Nagar police are conducting further investigations into the case. 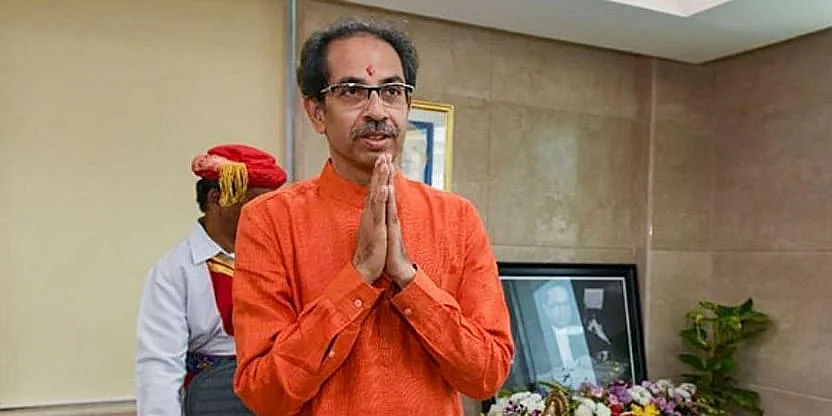