The agitating resident doctors, who had begun an indefinite strike on Friday, have demanded a complete waiver in fees and a stop to recovery of taxes from their stipend towards charges for hostels which they claimed are in a bad condition. They have also demanded a risk incentive for services rendered during the pandemic.

Dr Dhoble further said that it was not possible for the administration to waive tuition fees. “Therefore, it has been decided to provide an honorarium to doctors in lieu of tuition fees following which we all have decided to call off the strike after receiving assurances from the chief minister,” added Dr Dhoble. 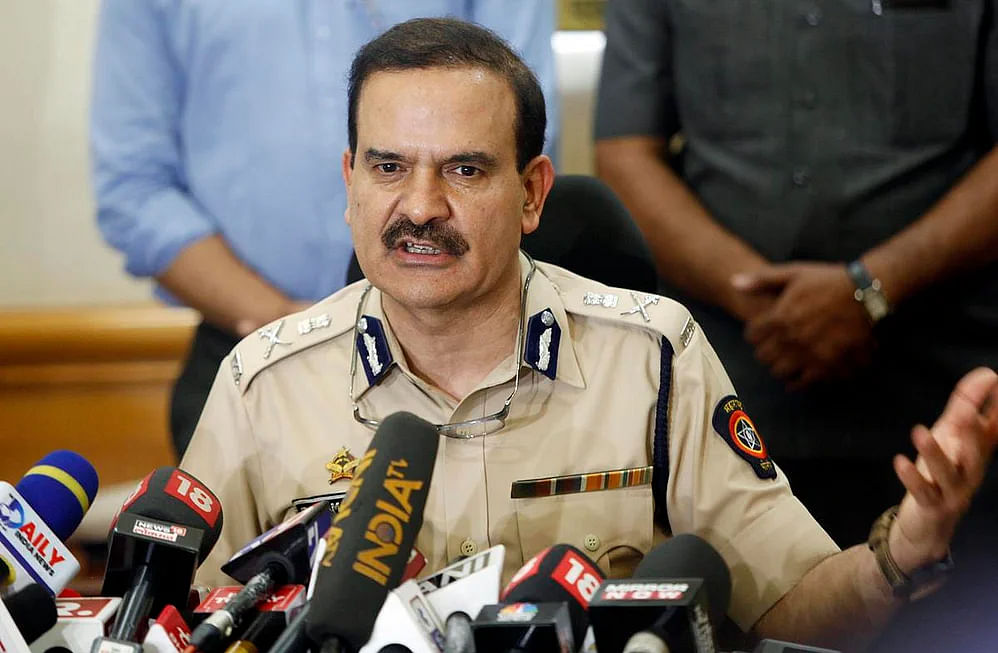 Mumbai: Did Param Bir Singh leave the country on a forged passport? Here's what investigating...