Investigating agencies say that former Commissioner of Mumbai Police Param Bir Singh may have left the country either before a Lookout Circular (LOC) was issued by Maharashtra Police or he travelled on a forged passport.

According to the officers, the Maharashtra Police issued LOC two months after Parambir Singh went on leave.

On May 7, Singh had applied for leave citing his poor health and went to Chandigarh from where he extended his leave but thereafter he remained untraceable. The first LOC was opened against him in mid-July. There is a possibility that he left the country before it.

Singh was allegedly named in several FIRs registered against him under various IPC sections. There were also two pending enquiries against him in the Anti Corruption Bureau. He was also summoned by the National Investigation Agency (NIA) in the Antilia bomb scare case but he never joined the investigation.

"The Maharashtra Government has issued a Lookout Circular (LOC) against Param Bir Singh just after several FIRs were registered against him. There is zero possibility that a person against whom LOC is issued can cross immigration at any airport in the country," said a senior official.

Whenever any such person against whom LOC is issued tried to cross immigration, the moment his passport details are put in the system, it gets red-flagged and the person gets detained and handed over to concerned authorities, added the official.

There were speculations that he might have fled abroad from Nepal but there are also less chances because this route is under the surveillance of intelligence agencies and passing through the route is not a cakewalk, he added.

"The only possibility of his exiting the country from immigration is on 'forged passport' that he might have obtained on some other person's ID and have used his photo. Many times people with forged passports get detained but some also manage to pass through because the verification is computer-based with less manual interference," said the official.

Singh (59), an IPS officer of the 1988 batch, was posted as DG (Home Guards) after he was removed as the Mumbai Police Commissioner. 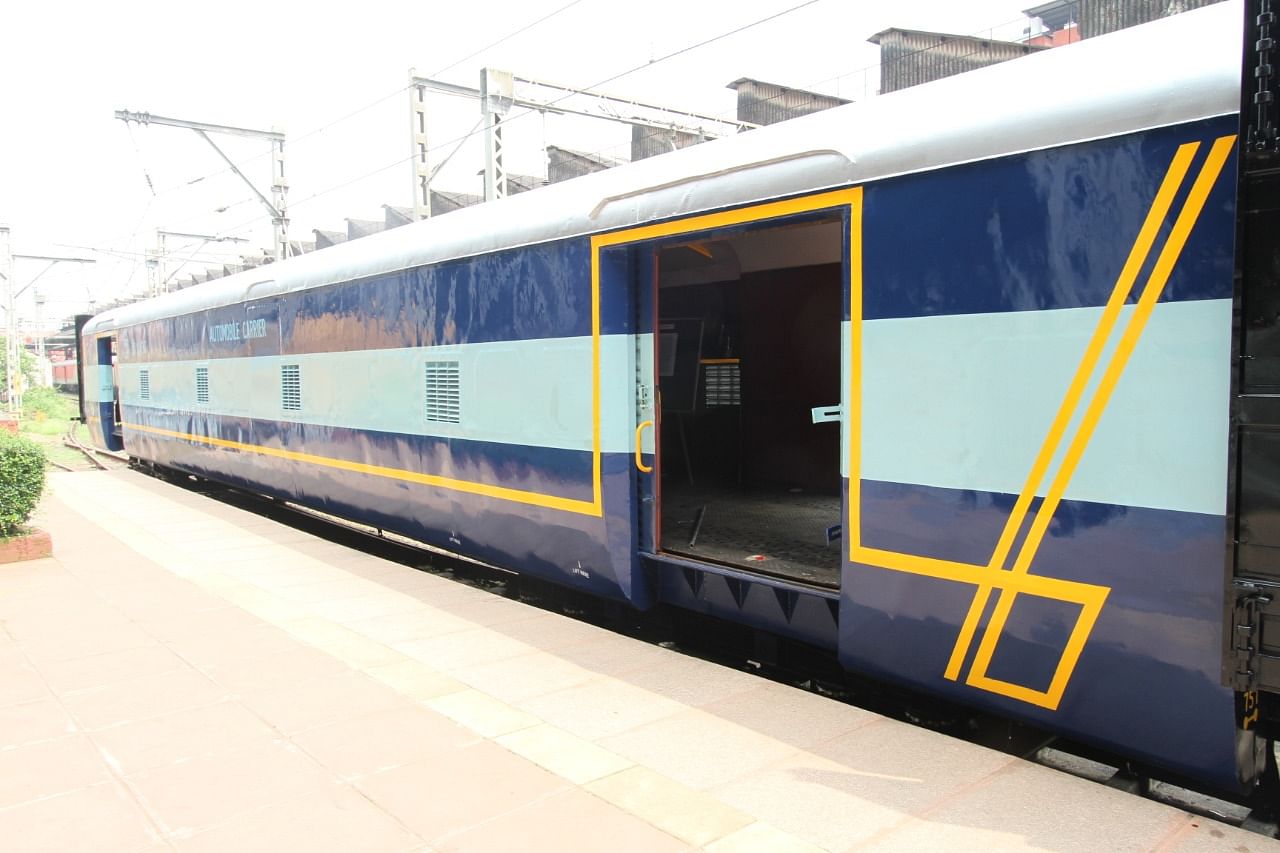