Mercury falls to 0°C in Mahabaleshwar, for the first time ever

Meanwhile, after chilly weather for a couple of days weathermen have forecasted an increase in the mercury levels by the weekend in Mumbai.
FPJ Web Desk 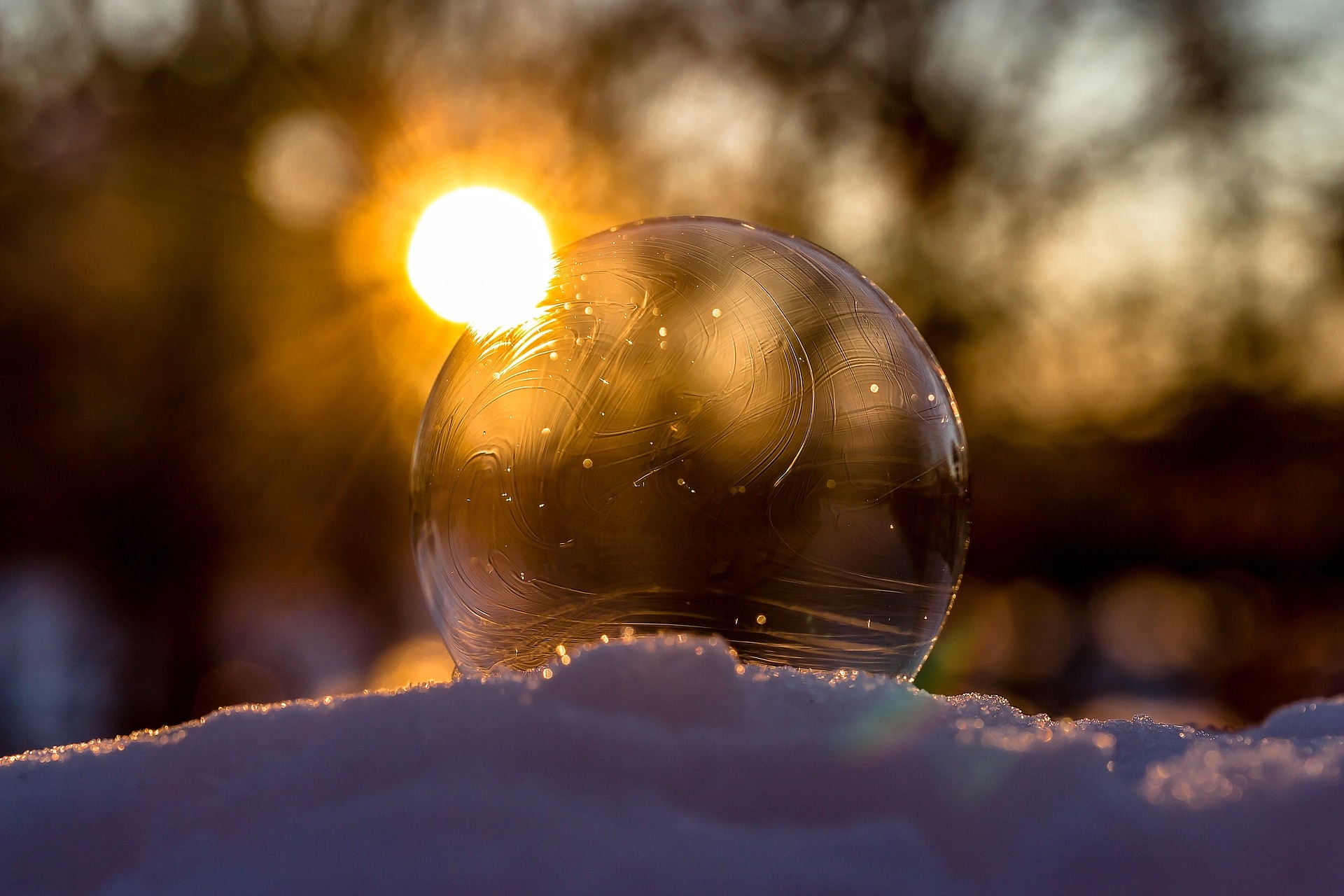 Mercury falls to 0°C in Mahabaleshwar, for the first time ever | Pixabay

The temperature in some regions like Mahabaleshwar and adjoining areas dipped so much that frost was seen.

Meanwhile, after chilly weather for a couple of days weathermen have forecasted an increase in the mercury levels by the weekend in Mumbai.

As per the forecast issued by the IMD's Regional Meteorological Department, Mumbai for the next seven days, nighttime temperature during the week is likely to rise from Thursday. The forecast stated that the maximum temperature in the city will rise to 30°C by January 15 or the end of this week.

Explaining the scenario, Rajesh Kapadia, of Vagaries of Weather, a popular private weather blog said: "Two back to back Western Disturbances in North India rushed in cold air down South into Maharashtra. Now, with the passing of these systems, Mumbai temperatures are set to rise, but gradually. The next few days will see the days getting into the late 20s, that is the maximum temprature to rise to 28 to 29 degrees celsius. Nights, with the nip going will gradually rise from the current 14 degree celsius to 17 to18 degrees celsius. Though the temperature rise will be gradual, the warmth will be felt by Mumbaikars on the weekend as the thermometer crosses 30 degree celsius."

Meanwhile, another cyclonic circulation is set over north Konkan and Goa, and a trough is extending from this cyclonic circulation to Jharkhand across Vidarbha and Chhattisgarh lines. Due to this during the last 24 hours, minimum temperatures of Maharashtra, and other adjoining states dropped by 2-3 degrees. Not only this but light to moderate rain with isolated heavy spells occurred over the Vidarbha region. Several districts in east Vidarbha, including Nagpur, witnessed rainfall and hail during the day on Wednesday. 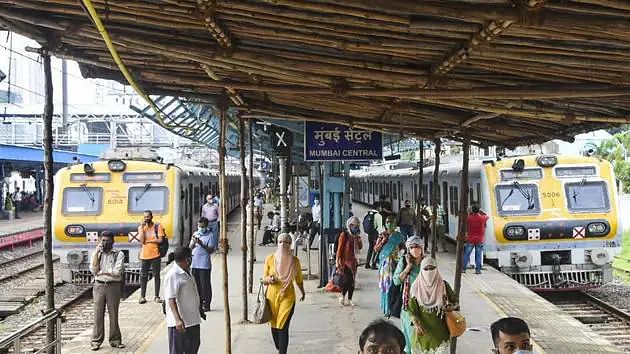