"First POK is to be included in India and then Pakistan, Sri Lanka and others also make Akhand Bharata. No one is stopping you. But promise to do it in 15 days and not 15 years", the Sena MP said.

Meanwhile, a local unit of the RSS has written to the Mumbai civic body to seek an alternative site at the Shivaji Park ground in central Mumbai's Dadar area to operate its 'shakha' (branch), instead of the existing place located close to the structure raised in memory of late Shiv Sena founder Bal Thackeray in the same premises.

In the letter written to the Brihanmmbai Municipal Corporation (BMC) six months ago in October 2021, which has come to light now, the Dadar unit of the Rashtriya Swayamsevak Sangh (RSS) said it was facing "difficulties" in conducting its activities as the existing place allotted to it is located next to Thackeray's 'smruti sthal'.

The Sangh said it has been holding shakha on the Shivaji Park ground since 1933. In 1967, the civic body gave it a 1,755 square meter plot inside Shivaji Park given on VLT (vacant land tenancy) rent basis. It also claimed that it has paid the rent for the non-demarcated plot from 1967 to 2007 and also paid the property tax for it for the period between April 1, 1967 and 2021-22.

"As the (Thackeray) memorial has come up close to the existing VLT plot allotted to us, we are facing difficulties in conducting activities there. We also feel that because of the memorial, the demarcation of the plot will be tough," the letter reads.

Citing these reasons, the RSS sought a new alternative site close to the Nana-Nani Park in Shivaji Park premises on lease.

RSS's Nitin Mhatre, who has signed this letter, told PTI that the Sangh's demand is yet to be fulfilled and they were pursuing the matter with the civic body.

"The process is still on," Mhatre said.

Shivaji Park is one of the iconic grounds in the city. Several political parties, including the ruling Shiv Sena, holds rallies there. On April 2, Maharashtra Navnirman Sena (MNS) chief Raj Thackeray had addressed the party's rally on the occasion of Gudhi Padwa, the Marathi new year. Late Sena supremo Bal Thackeray, who died in November 2013, was cremated at the Shivaji Park ground. Legendary singer Lata Mangeshkar's last rites were also performed at the same place following her death in February this year.

Meanwhile, talking to reporters over the RSS's letter, NCP chief Sharad Pawar said, "It is Balasaheb's memorial. People from all the parties took part in the decision to set it up. There is no reason to make any changes in it. Controversy should not be created unnecessarily." 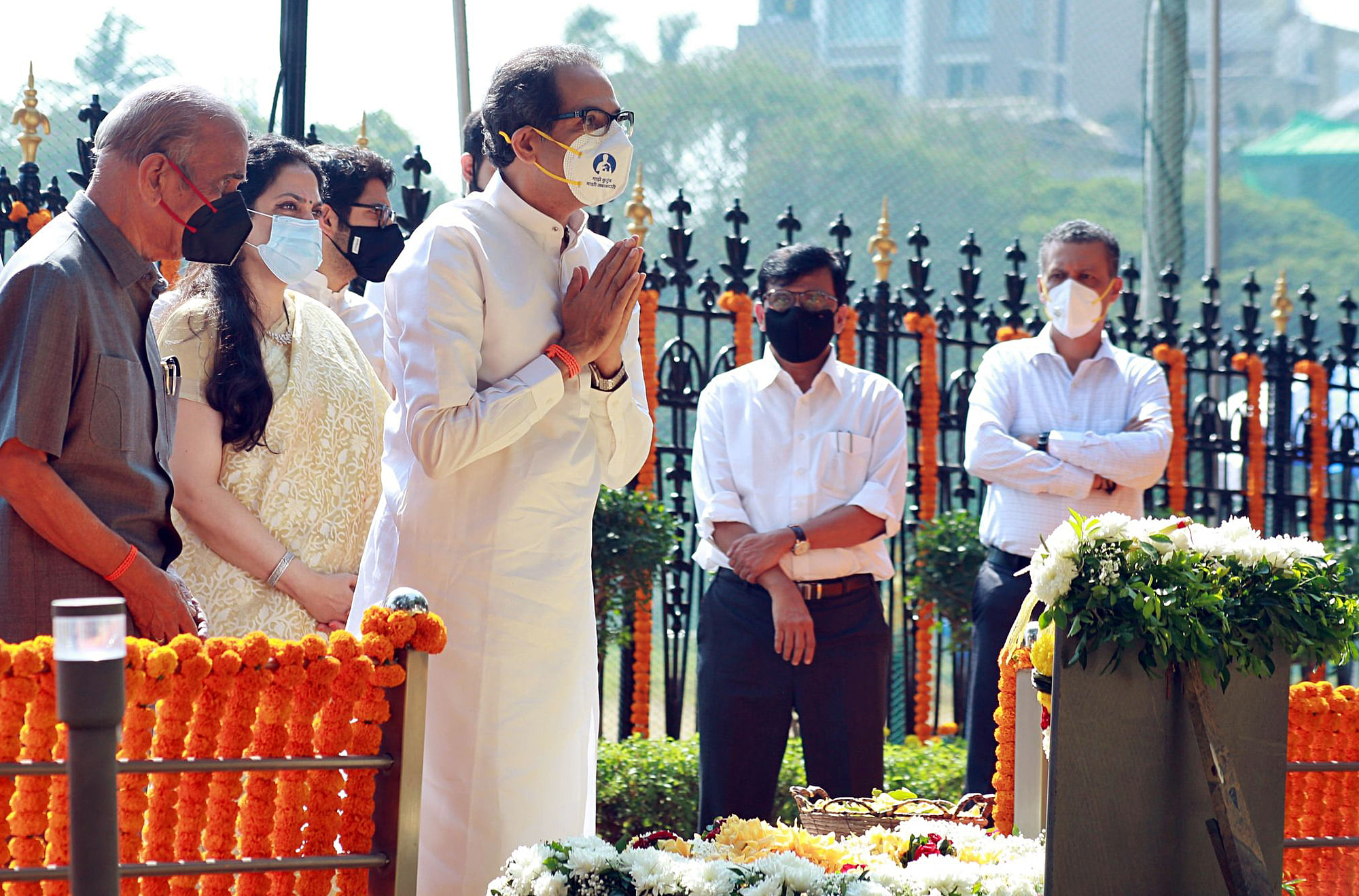