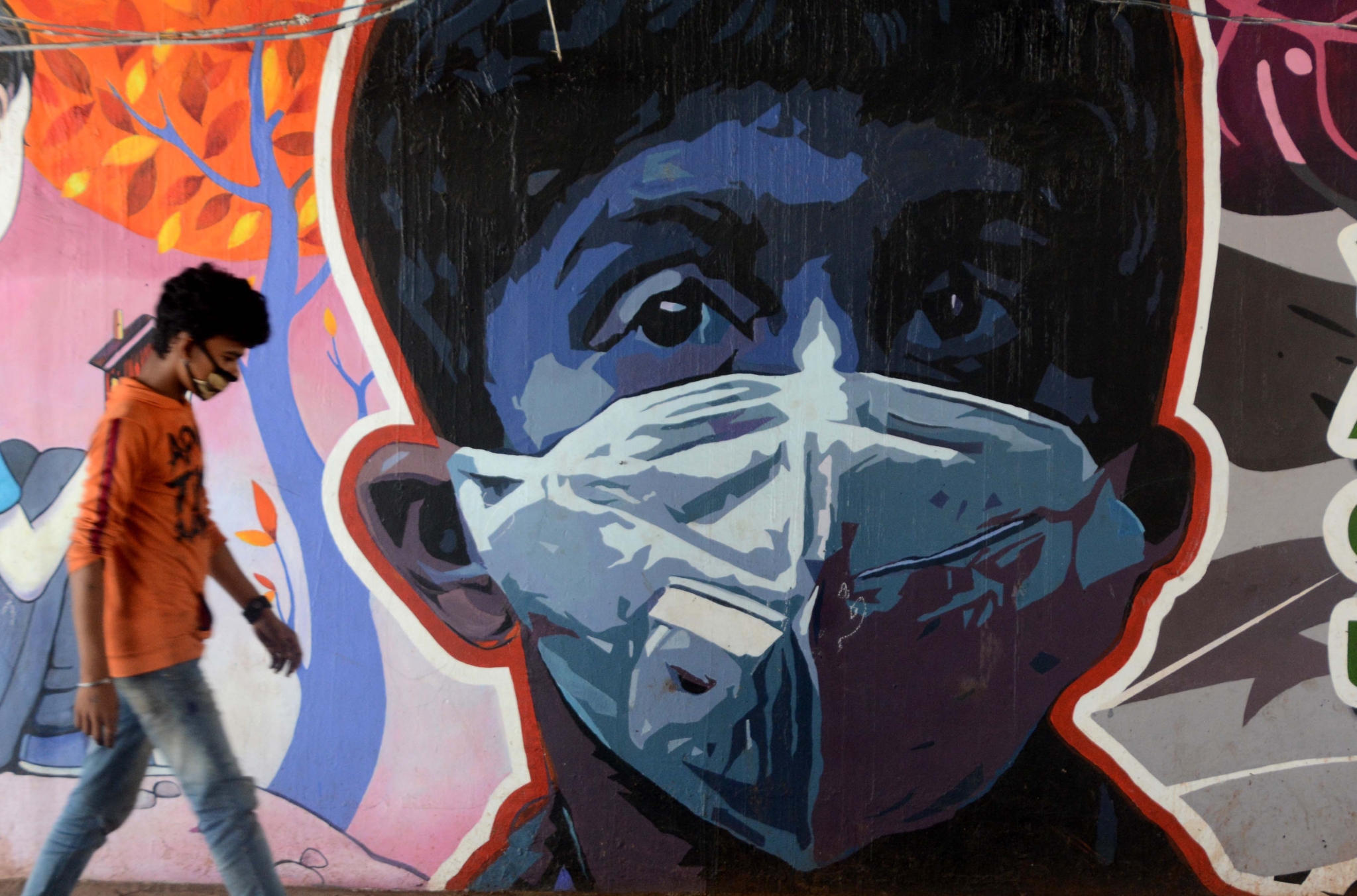 Mumbai: Maharashtra Chief Minister Uddhav Thackeray on Sunday dropped a substantial hint that lockdown may extend beyond May 31, even as he urged the people not to panic over the rising incidence of coronavirus. ‘‘The sudden lockdown was wrong, lifting it in one stroke will be equally wrong,’’ Thackeray pointed out in his web address, in a veiled criticism of the Centre. ‘‘We can't say that the lockdown will be over by May 31. We need to be extra cautious during monsoon,’’ he added, giving an indication of the thinking in his government. ‘‘We will have to see how we can take this forward. The coming week is crucial as the virus is fanning out,’’ elaborated Thackeray.

He, however, insisted that there will be a gradual reopening at the end of the lockdown, as it is imperative to take cautious steps, because cases are expected to spike. The government may loosen up but citizens should not crowd; if they do so, the shutdown will continue. Thackeray’s statement came even as the COVID-19 cases crossed the psychological 50,000 mark at 50,231, with 1,635 deaths in the state. Thackeray said he had spoken with Aviation Minister Hardeep Singh Puri regarding resumption of domestic flights. "I understand the need for opening up air travel, but we need more time to prepare," he said. Despite lockdown 4.0, Thackeray said the government was making efforts to bring the state back on track. ‘‘At least, 70,000 units have been given the nod to resume, of which 50,000 have started operations with six lakh workers.

The state transport (ST) buses have also started plying within districts in green zones. The government is also considering giving permission for shooting of films and TV serials, as well as post production work in green zones,’’ he noted. Thackeray informed that the government was also considering allowing outdoor games. On the farm front, Thackeray said farmers are being provided seeds and fertilizers at their doorstep. He clarified that there are no curbs on agriculturerelated works or transportation of farm goods and equipment.

Nearly 77 to 80 percent cotton procurement has been completed in Vidarbha, Marathwda and North Maharashtra. The government was also in the process of procuring maize and rice. Thackeray said the decision on final year exams will be taken soon. ‘‘There is no need for the students and parents to be worried, the state government will safeguard their future. We have formed a study group to determine if we can start schools and colleges in June. If schools cannot be reopened, we will decide on how else the academic session can be resumed,’’ he added. Targets BJP: Thackeray slammed the BJP for playing politics during the present crisis. ‘’I sincerely feel that this is a time of crisis and hence no one should play politics. You may do so, but we will not, as we are vested with a responsibility; and, above all, the people of Maharashtra trust us,’’ he said.